Kamran should have been part of T20I squad against Bangladesh: Latif 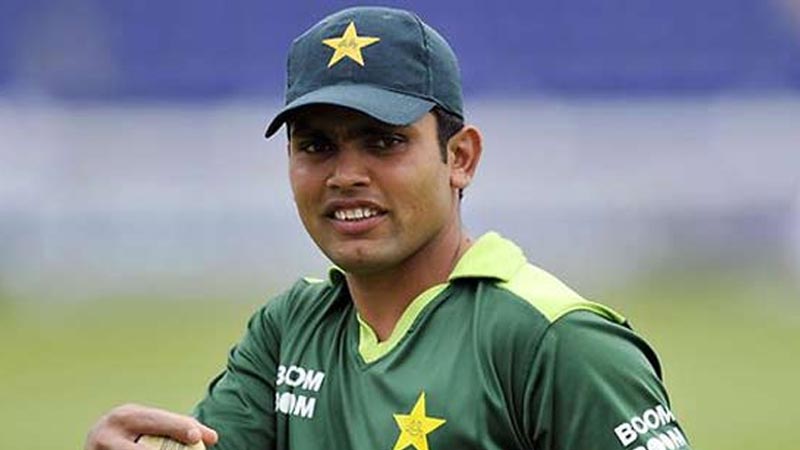 KARACHI: Pakistan’s former wicketkeeper-batsman Rashid Latif, in a Youtube video on Thursday, said that wicketkeeper-batsman Kamran Akmal should have been included in the Twenty20 International (T20I) squad that is set to take on Bangladesh in the upcoming three-match series at home. The 51-year-old pointed out that there was a big question mark over the batting of veteran all-rounder Mohammad Hafeez in the shortest format of the game while backing veteran all-rounder Shoaib Malik to score big against all oppositions. “Kamran Akmal should have been in the team. I would have picked Umar Akmal and Kamran Akmal for the series against Australia. Hafeez is a good pick if he can bowl. There is a big question mark on his batting though. In One-day Internationals (ODIs) and Test matches, Hafeez’s batting has consistently gone up. He has performed in every position. Malik should bat up the order. He can score against all oppositions,” Latif said.

The former wicketkeeper-batsman stated that Pakistan needed to win all three matches while putting the responsibility of picking a winning side on the team management instead of the Pakistan Cricket Board (PCB). “Pakistan needs to win all three matches. They need to defeat Bangladesh in all their encounters. That is the only way to stay on top in the rankings,” he said. “It is not the PCB’s job to select players. It is the job of the people they have hired. The head coach, bowling coach and captain are supposed to make a team. The CEO or the chairman is not responsible for making a team.” Latif believed that the Men in Green needed to win the first two matches before experimenting with new faces such as all-rounder Amad Butt.

The 51-year-old claimed that Pakistan would not have a hard time defeating the Bangladesh side while predicting one-sided matches for the series. “Bangladesh don’t have a strong enough bowling attack to beat Pakistan. I think it will be an easy run for Pakistan. Our boys will hit it out of the park. The matches will be one-sided,” he concluded.