Kamran Akmal lashes out at selection process for Bangladesh T20Is 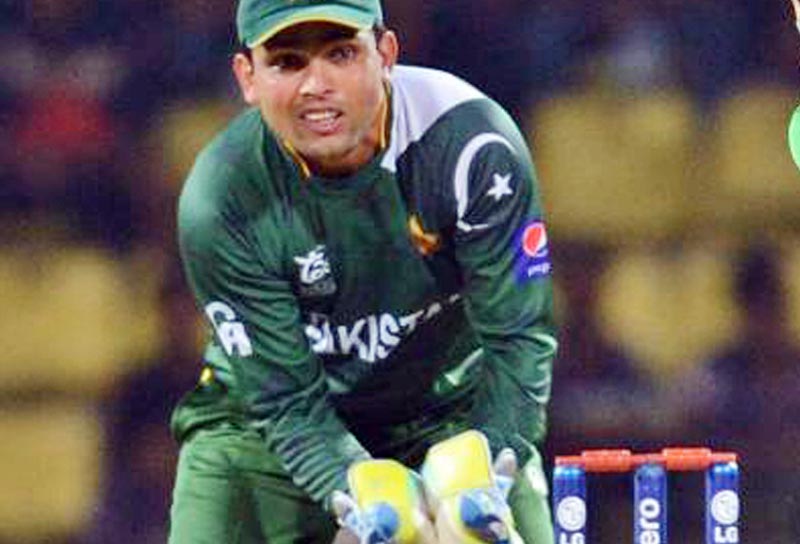 Pakistan’s wicketkeeper-batsman Kamran Akmal, in a Talk Show on TV on Sunday night, lashed out at the selection process after the head coach-cum-chief selector Misbahul Haq announced the squad, in a press conference at the Gaddafi Stadium on Thursday, that will take on Bangladesh at home. The 38-year-old stated that there is a limit to which a player can stand being forced out of the side despite their stellar performances. “I am not dishearted. But there is a limit. It has been five years. You have brought in a new system and claimed that the cricket will be better. You claim that our best talent will come forward. Those who perform will be automatically selected. Should we go perform in the Indian or Australian system to get into the team? We have been performing and suffering for five years. Who should we show our performance to? The prime minister? Who is going to check my performances in all formats?” Akmal said.

Akmal claimed that the selectors were forcefully including players who did not merit a spot in the side to keep deserving players out. “In T20, there is a spot available but you are forcefully playing someone else. This is Pakistan’s team, keep Pakistan in front. If someone is performing, they should be picked. There are many players like me who are deserving, like Fawad Alam, look at his performances. I think his limit has also been reached. Am I talking without performances? There’s a World Cup coming up, I have performed in PSL, and in domestic in all formats and I am a top performer. Misbah should look at these things. Before this, what Mickey Arthur did with Pakistan’s cricket, everyone knows how much bad effects liking and disliking had. Misbah knows how much struggle he did himself and he got what he deserved, I think I should also get what I deserve,” he said.

The Lahore-born inquired out loud what the current players in the squad did to deserve a spot over him despite his stellar form in domestic cricket. “By focusing on fitness and youngsters, we have taken our team to number 8. We don’t look at performance or skill anymore, domestic is not considered. Since PSL started, people are selected after 1-2 innings, and not even big innings, 30s and 40s like Asif Ali, Hussain Talat, Ahsan Ali. What is their performance? Ahsan Ali didn’t play even one match in division one in FC and you selected him. What is the criteria for selection?” he asked. The wicketkeeper-batsman believed that skills of the players should be prioritised above fitness standards.

“Today India aren’t selecting Sanju Samson because he doesn’t perform in red ball cricket. They give importance to Ranji Trophy and then IPL. Fitness won’t come until you focus on skills. Skills bring fitness, everyone works hard during off season. Take fitness tests, but I think people know how to handle themselves. I have been playing for years and never h ad any fitness problems. We play club cricket during off season. These guys don’t even play in club cricket, how will they become fit? They need to make a policy that players who aren’t in the Pakistan team should play club matches, then we’ll see how professional they are. Yoyo and one km tests should be done but it shouldn’t be the policy for selection, that you will only be selected if you pass the test, skill should be the basis for selection,” he concluded.