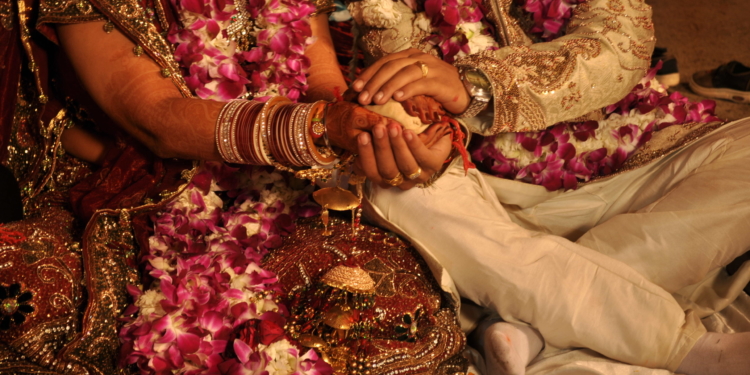 The parents of a bride and groom in India ran off and eloped ahead of their kids’ February wedding, prompting the families to call the whole thing off, according to the reports.

The bride’s father and groom’s mother reportedly went missing about 11 days ago. The father, a textile salesman, vanished from his home in Surat city and the mother was last seen at home in Navsari.

However the ceremony has been put on hold after their parents, a 48-year-old man and a 46-year-old woman, vanished 11 days ago, the Times of India reports.

The father, described as a textile businessman, reportedly went missing from his home in the Katargam area of Surat city, while the mother was last seen leaving her house in Navsari.

Both families have reported the pair missing, however it is suspected they may have rekindled a childhood romance and eloped, according to the reports.

The bride and groom were preparing for their marriage for the past one year after they got engaged. They are from the same community and elders were taken into confidence before their engagement. However, the elopement barely a month before the marriage has left everyone shocked.