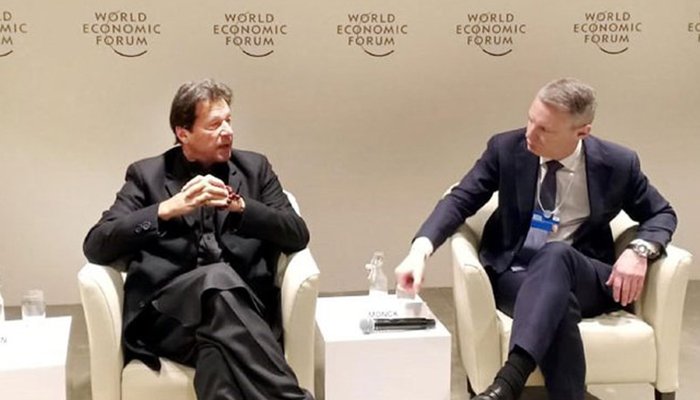 Prime Minister Imran Khan said on Wednesday that one should not even think about a conflict between two nuclear armed states owing to the devastation it would create across the world.

“Whatever is happening in India is disastrous for people in India, specially those living in Occupied Jammu and Kashmir,” he said while speaking to the international media on the sidelines of World Economic Forum in Davos on Wednesday.

The premier was referring to recent controversial moves by the government of Prime Minister Narendra Modi including introducing an anti-Muslim citizenship bill and revoking semi-autonomous status of of the country’s only Muslim-majority region, Kashmir.