Spaces where reality is bred

On 1st January 2020, when the day dawned and the sun blazed on my window, the light crossed my soul to remind that the decade too is full of opportunities for humanity to restore all that was lost in the ashes during last decades. The human sufferings will descend to the lowest and we as humans will ascend higher in progress, love, peace, tolerance, democracy, and equality. To achieve we need to dream high, we need to envision huge differences. 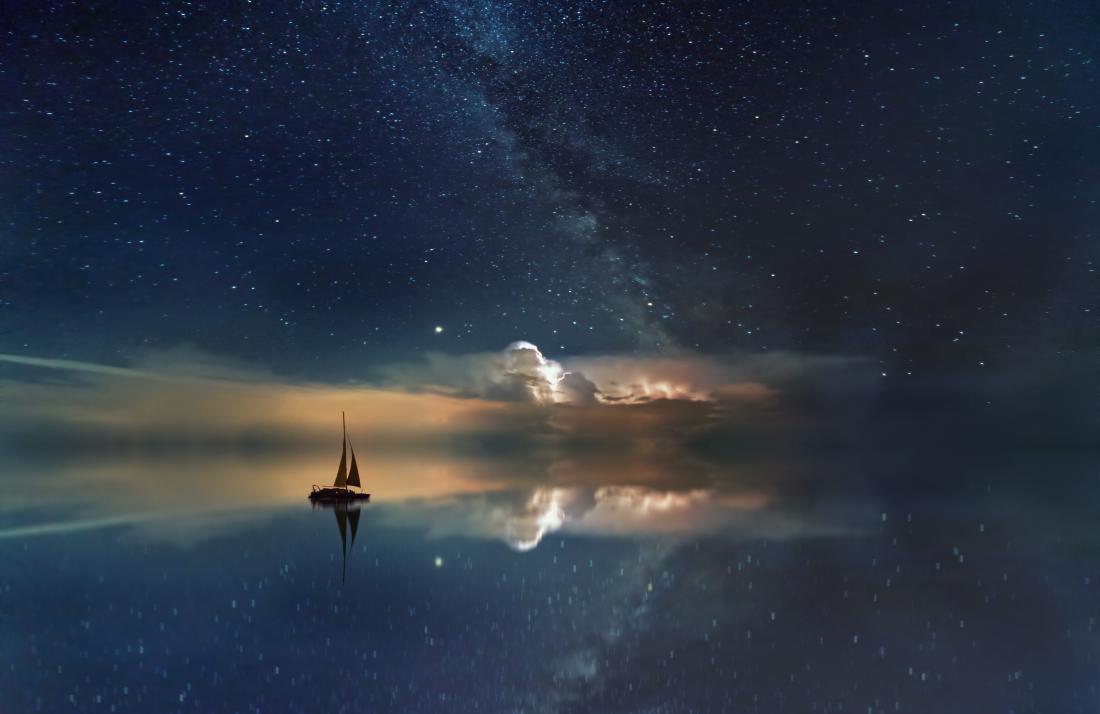 Humanity will perk up and garner hope, not despair. The dreams are the spaces where reality is bred. As Nepolina Hill was quoted as saying, “Whatever the mind of man can conceive and believe, it can achieve”. So let’s believe all good, let our imagination conceive a different world.

Let us all have a dream for humanity that this decade shall belong to the marginalized wretched of the earth. No human being will starve out of hunger, no kid will remain school-less, babies will not die out of male nutrition, and mothers shall not be forced to deliver stillborns due to male nutrition and lack of health services. Poverty will not remain an inborn mental concept.

And of course, we will not take for granted that those of us who do not have the money should be deprived of health services even it is a matter of life and death. What could be more painful than to see kids working in workshops, warehouses and homes earning feast for them and their families at the cost of their childhood? We shall pull our kids out of the industry to give them back their childhood.

It is our new decade resolution that we shall no more remain the victims of information reign and will connect with our fellow human beings empathically. Also, we do understand how fragile human beings are and all are fighting tough battles of life. We will not judge our fellows harshly and will muster the courage to ‘walk a mile on their shoes’ to understand their positions and feel their pain. We will protect our environment and will put to rest the rapid climate change which has become an existential threat for humanity. Frankly speaking, development shall not be an end, it will be mean to an end which is the common welfare of the citizens. We aspire for the development not which smokes, breeds environmental crises and inequality but a development that is more equitable and egalitarian ultimately strengthening a mutual contract between state and citizens.

We shall not risk human lives for the so-called development and progress which is meant for the few haves and excludes a major chunk of the population to share the good. Together we will fight poverty, illiteracy, inequality, famine, modern slavery, wars, intolerance, violence, misogyny and bigotry. Humanity and these sins cannot co-exist. Cannot they do!. Our states will be meant for the citizens and shall give primacy to the fundamental human well as political rights promised in the social-contract. During the decade, democracy will hit the best highs and unfold equal political opportunities for all! Yes for all despite their race, color, creed, gender, and religion. The voters will play a proactive role in the political process and their role will not be relegated to merely an ‘electoral cannon fodder’. They will make and shape political realities.

This decade shall belong to humanity. Humanity shall remain the common cause. We visualize the planet which is a better place to live. Humanity will re-emerge and shall rise to the stars again. And, of course, I resolve to contribute best of myself to make this world a better place for my daughter and the rest of the kids across the globe whom the future of humanity belongs to. That’s my dream for the decade, that’s how I visualize the world. Let’s all dream and strive together for a better and different world. I wish you all a happy new decade.

The writer is a teacher of History and Modern Politics. He can be reached at sattarchqau@gmail.com