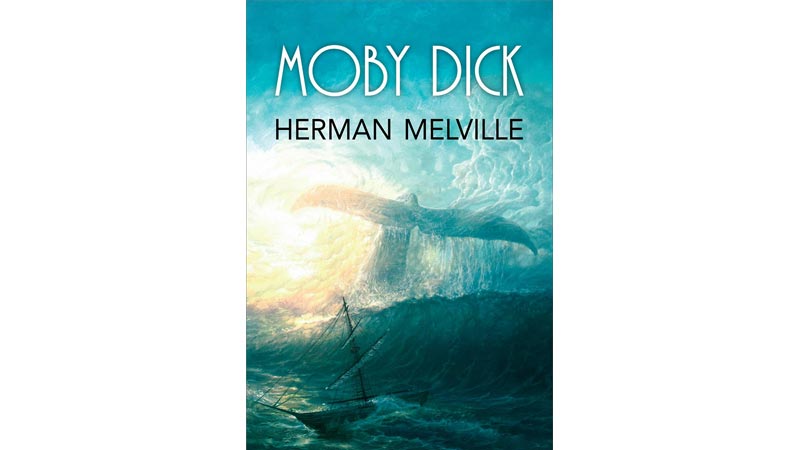 He was taken in by John Allan, a successful tobacco merchant after being abandoned by his father and losing his mother to tuberculosis.

Poe registered at the University of Virginia in 1826 but dropped out after a year after being estranged from his foster father due to his gambling debts and registered with the US military academy. However, before leaving for military school he published his first volumes from Baltimore, Al Aaraaf, Tamerlane, and Minor Poems (1829). Then after his expulsion, he brought out several other pieces in New York City that were inspired by the likes of John Keats and Samuel Taylor Coleridge. Poe then returned to Baltimore and began to write stories. One of his stories, MS Found in a Bottle won $50 from Baltimore Weekly and by 1835, he had become the editor of the Southern Literary Messenger in Richmond. This was also where he married Virginia Clemm.

However, he was dismissed from his job on the grounds of drinking and drug abuse, two things he has been heavily criticized for. He was reported to have always been seen intoxicated if he was ever in public which led people to believe that he drank and used quite often. It was later found out according to his medical reports that Poe had a brain tumour. He went back to New York City and published another piece, The Narrative of Arthur Gordon Pym that contained both facts from his own life and some of his wildest dreams. This is also rumoured to have inspired Moby Dick. 1839 found him writing William Wilson and The Fall of the House of Usher, the latter being about a neurotic whom Poe had known in his life. By now he had become to co-editor of Burtons, Gentleman Weekly Magazine in Philadelphia.

Later in 1839 Poe’s Tales of the Grotesque and Arabesque appeared (dated 1840) and he resigned from Burton’s. However, he did get The Murders in the Rue Morgue printed in the latter magazine’s successor, Graham’s Lady’s and Gentleman’s Magazine in 1841. This was the first detective story. In 1843, another one of his stories, The Gold Bug won a prize of $100 from the Philadelphia Dollar Newspaper. He returned to New York in 1944 and wrote The Balloon Hoax for The Sun and became subeditor of The New York Mirror. His most famous work, The Raven appeared here in January 1945. Poe then quickly gained national fame. The Raven and Other Poems and a selection of his Tales came out in 1845, and in 1846 Poe moved to a cottage at Fordham (now part of New York City), After the death of his wife in 1845, Poe moved to Providence, Rhode Island and is reported to have had a brief engagement with Sarah Helen Whitman. He published Eureka in 1848, which was a brief explanation of the affairs of the universe and gained praise worldwide. He then went on a wild spree, but eventually returned to Richmond and got engaged to Elmira Royster. Poe died in Baltimore, though whether it was from a heart failure, drinking or other causes remained unknown.

Edgar Allan Poe is best known for his poetry and short stories, particularly the ones about the macabre and mystery. He is also regarded as a central figure of Romanticism in the United States and American Literature in general, and he was among the first to write detective and crime fiction in the United States. Although, he is known for many a unique and heart wrenching story, The Raven and The Tell-Tale Heart are two of his most incredible works. Fascinatingly, The Raven was inspired by an actual raven that Charles Dickens used to own. There are also many similarities between this raven and the one in Dickens’ Barnaby Rudge, Grip. It is also quite obvious in some of the lines. In Barnaby Rudge, one character says, “What was that? Him tapping at the door?” and another replies, “‘Tis someone knocking softly at the shutter. Who can it be!'” This is similar to Poe’s lines, “While I nodded, nearly napping, suddenly there came a tapping, / As of someone gently rapping, rapping at my chamber door.” The raven enters the house after the narrator flings open the shutter.

However, he was dismissed from his job on the grounds of drinking and drug abuse, two things he has been heavily criticised for. He was reported to have always been seen intoxicated if he was ever in public which led people to believe that he drank quite often

The poem earned him considerable fame and is now considered one of the greatest works of literature in history. “Once upon a midnight dreary” are words that are imprinted on the mind of nearly every fan of literature, and these words set the tone for the rest of the poem as well. The raven enters the home of the narrator and keeps repeating the same word, Nevermore and the narrator soon learns that the bird has come to stay, and that he will not stop longing for his lost love, Lenore. Poe also explained his reason for choosing the word, nevermore. He said it was it was for the dramatic affect achieved by placing the vowel o before the consonant r. The poem also reflects the loss felt by someone who had lost too many people in his life and was about to lose another because his first wife, Virginia was dying slowly during this time. The fact that he chose the raven as the bird in his poem was because of the sense of foreboding doom that it inspires.

The Raven is about loss and a man who is overcome by his own grief, The symbolism used is enough to emphasize the fact that our loss and depression never really leaves us. The narrator keeps on asking questions about his love, showing us that he has not yet let go. Therefore, it can be said that the poem is in fact about learning to let go eventually. The poem, as mentioned earlier earned a great name for Poe. He would be followed by children in streets who would flap their arms and caw like ravens, and he would turn around and say, “Nevermore,” after which they would fall silent. His voice, when he performed dramatic readings of the poem is said to have captured the hearts of his listeners and would transport them to another world.

Although, there have been many other great authors of English literature including Hawthorne and Hemingway, Poe is owed a huge debt for being the pioneer of the short story and crime fiction. The Tell-Tale Heart, one of his shortest stories is one about the paranoia and mental deterioration of one person. Poe highlights several things that the narrator is obsessed with, his own sanity being one of them and the story also sheds light on the psychological contradictions that are there in a murderer. An example of this arises in the first line when the narrator admits that he is nervous but that he is not able to understand why he should be considered mad. He views his hypersensitivity as proof of his sanity and not a symptom of madness, and he uses the stylistic tools of narration in an attempt to prove his sanity. However, in the end this very pairing of narrative form and content lays out the reality of the murder that he wants to deny.

It is rightly said that Poe invented some of the rules for a good short story and he stuck to those rules in all of his works. His works have been translated into numerous languages and can be heard in various voices and dramatic readings as well. Edgar Allan Poe is considered a literary hero and he passed away on October 7, 1879.

The writer is a freelance and a student of marketing and can be reached at minaalmohsin@hotmail.com