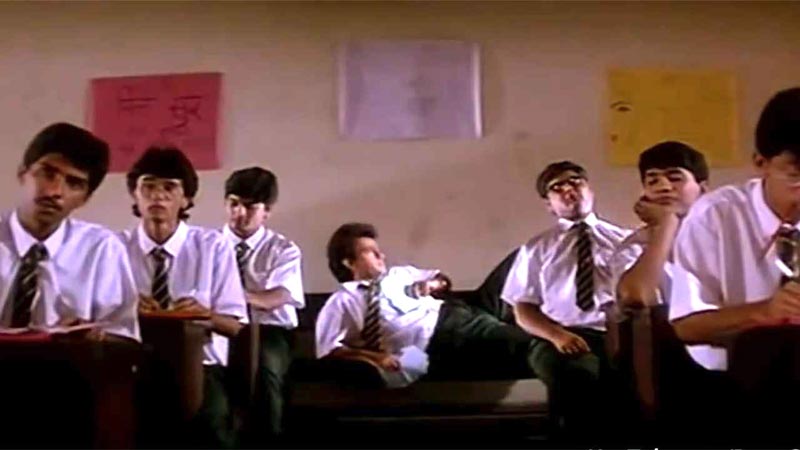 A classroom is a kind of home where everyone poses different ambitions and determinations. But, when we decide to divide a class, apparently, few are good performers and few of them are abysmal competitors. Today, I would like to highlight some facts of both first benchers and backbenchers.

They work antagonist to each another. In fact, they are not synonyms but they are antonyms!

First-benchers are always perceived as optimistic and astute students. While back-bencher feels they are pressure cooker and fragile. They believe that good grades are not measurement of intelligence. First-bencher always runs behind the good grade and spurious happiness. They believe if someone gets good grades he/she considered in the outskirts the most intelligent and productive. It is general perception that mother of the class namely class representer (CR) is the favourite boy of every class teacher. Backbencher believes that he is one of the favourite kids of every teacher because of his intelligence and well performance not at all! Because he uses always alternatives so that he gets good grades. One of mine colleagues named Jahanzaib Brohi rightly said, “If someone is worrying about good grades he has only two ways to get so. He should pay more heed to study. Secondly, should be class representative.”

In university life, these two things work so actively and adequately. First-bencher believe that life go well when you sit before to teacher so actively. They say it is only place from which one can be understood more things. Backbencher say that having sat before seat they say yes to everything. They are one of the kind of robots who only know to say yes what is cascading from the throat of teacher. They note everything. They don’t use their mind. As they are mindless!

The robots of class first-benchers attend classes on a regular basis while backbenchers come to attend class to maintain their attendance. In history, no backbencher got attendance marks. It is true that they didn’t note any single lecture of a teacher. When time comes of the papers, the backbencher night before the exam accumulate notes and prepare. Truly, one day of preparation they get appropriate grades. First-bencher note every lecture and the result they get not touch to them.

Backbencher always are really fascinating people in a class. I love when they ask question indiscriminately. Because when they ask a question all students turn their faces listen more actively. In class, they create another world where they love to use Facebook, Instagram, WhatsApp, and Twitter. They always become the cause of aggression of teacher. They nominate another name for teacher such as If a teacher who are strict they called him as “Hitler.” And If a teacher looks handsome and attractive they called him “Lovely man.” It is true when teacher is ask a question which is not part of the syllabus. It often happens the answer get from backbencher. They perceived that first-bencher are parrots. They don’t learn extra things. They have confiscated themselves in a boundary. Most of them, don’t have confidence. Overall, both are real armament of class. It is real good mechanism where everyone has its own level of perception. Sometimes they accept each another ideas and sometimes they do opposition.