Is climate change bringing us to the verge of apocalypse?

Pakistan continues to be the most affected country by climate change. Despite the endless efforts to spread awareness, we tend to ignore its extremity which has led to worsening consequences. Climate change is massively threatening to the lives of Pakistan’s population, and as a matter of fact, people in different parts of our country are already getting adversely affected by it. Not only is it causing immense heatwaves, but also melting glaciers which further brings a major threat on its own. 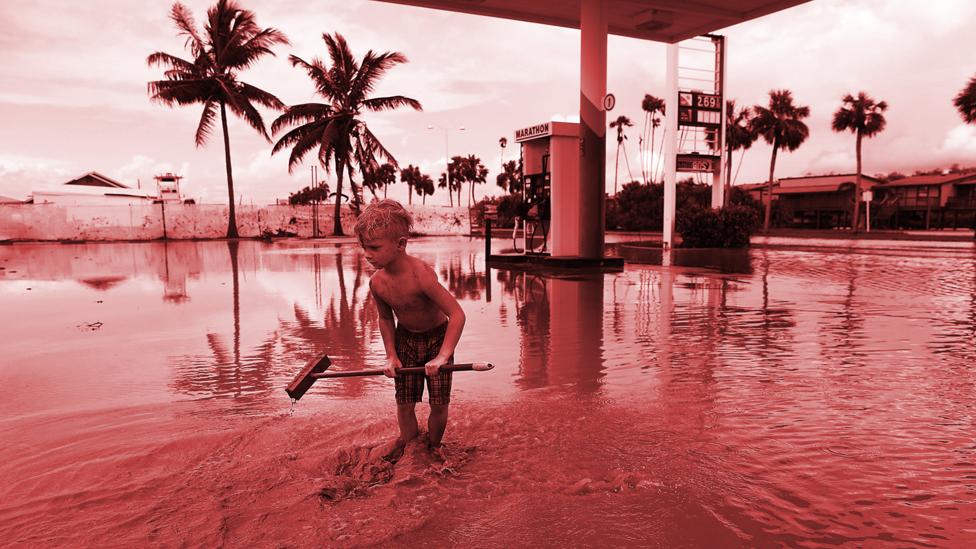 Glacier retreat lurks a tremendous threat to Pakistan, considering that we have around 7253 glaciers here. As been predicted by scientists, a third of the glaciers of the world will cease to exist by the end of this decade. Yet somehow, we overlook the seriousness of impacts that climate change brings. The melting of the glacier would cause disastrous consequences for Pakistan, especially for the people living in the northern areas as they are significantly dependent on the glaciers. Their lives basically revolve around glaciers, since it is the main source of water for them. Absence of which would mean no fresh water for drinking and agriculture, which would cause unendurable sufferings and make living impossible. The rapidly growing population of Pakistan combined with the increasing urbanization will be immensely affected by the decrease in crop yields. The lack of agricultural production would, in turn, lead to high risks of hunger and food security, further risking the lives of the entire population.

Increased flooding is another drastic effect of climate change. As the glaciers retreat, the ice melts and forms large glacier lakes, causing these to outburst floods. Predictions of increased flooding also threaten the lives of local communities of villages and towns. Besides the northern parts of Pakistan, the south is also at great risk of flooding as the border of the coastal area with the Arabian Sea. Since Pakistan just started growing in the tourism industry by becoming one of the best tourist destinations, the melting of glaciers would be a great setback for it. Hence the retreating glaciers not only threaten the livelihood of Pakistan’s population but also it is economy. Apart from the tourism industry’s decreasing contribution to the economy, the reduced agricultural productivity would further affect Pakistan’s GDP.

Climate change is a result of human activities on its own, and although it is too late to reverse the catastrophic change, certain measures can be taken to slow it down. The government should make it a priority to deal with. Afforestation and deforestation programs should be urgently undertaken on mountain slopes. Dams should be built in Thar to store rainwater and proper waste disposal systems should be introduced. The responsibility of dealing with climate change does not entirely fall on the government, but also us. The future of our planet solely depends on us. We need to adopt sustainable livelihood options in order to secure a bearable habitat for our future generations. If not dealt with, climate change can certainly lead us to an apocalypse!