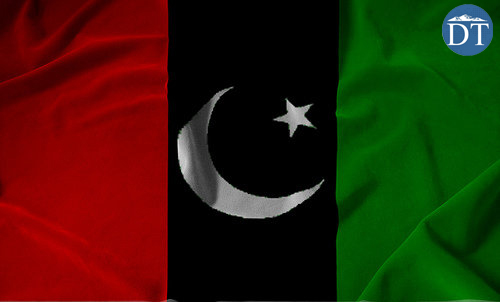 The country is on the track of democracy because of the sacrifices rendered by Zulfikar Ali Bhutto, Benazir Bhutto and other Pakistan People’s Party (PPP) leaders and workers for the greater interest of the country.

Kamario further said that if the PPP made an alliance with the GDA and MQM, it will be better for the betterment of the people of Sindh. He was responding to a question over the remarks of Agha Sijraj Durrani, the speaker of the Sindh Assembly, which he had passed without naming anyone in the public gatherings.

He had said that the person who had recently joined the PPP was involved in hatching a conspiracy against him and considered himself the son of Zulfikar Ali Bhutto. Kamario said he didn’t know who Durrani was talking about, and only the Sindh assembly speaker could explain it.

Kamario further said that his elders had rendered many services for the PPP and he always remained ready to serve the PPP and the people of the region, adding that enough funds were available at the District Council Shikarpur; therefore he urged that the development work should be done in Shikarpur to provide relief to the people.