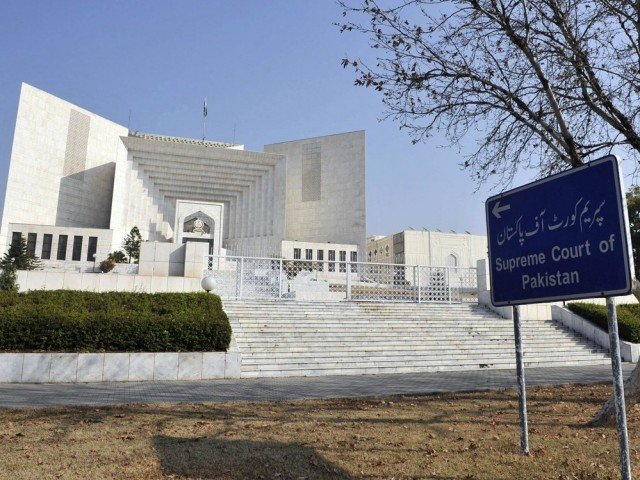 ISLAMABAD: The Supreme Court has given the federal government three months to decide on the matter concerning Section 25 (a) of the National Accountability Ordinance 1999.

“If any of the NAB provisions is termed “unconstitutional”, the NAB will not stay functional,” he mentioned, while asking does the government wanted the court to order suspension of the NAB ordinance?

“The Supreme Court has [already] restricted the NAB from [using] plea bargain,” he said, adding that until legislation in the parliament the plea bargain power could not be used by the authority.

The top judge further observed that it was responsibility of the parliament to perform amendment in the NAB law.