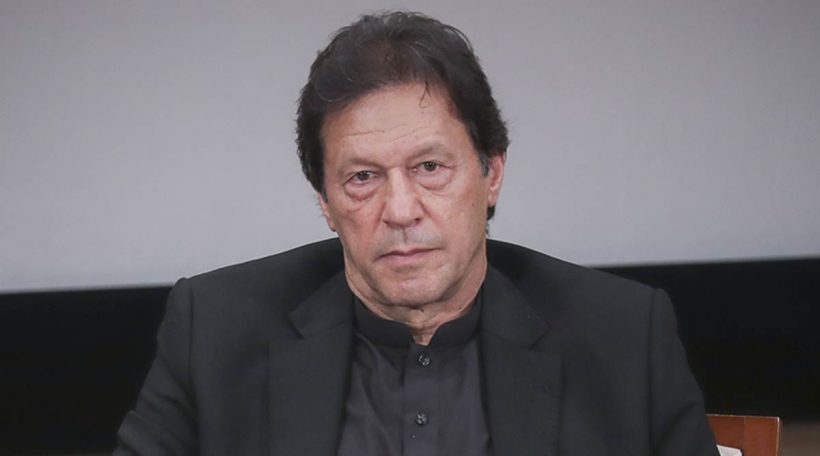 Prime Minister Imran khan’s last-minute decision to skip the Kuala Lumpur summit held last month in Malaysia was a glaring reminder of Pakistan’s foreign policy limitations and compulsions. While there are varying views on the merits and demerits of this decision, there is a general consensus among political analysts and diplomatic experts that the handling of this matter, especially last-minute dropping out of the summit altogether was a diplomatic faux pas that exposed Pakistan’s vulnerabilities, its foreign policy compulsions, and limitation of choices. It is, however, important to look at the long-term impact of the decision in conjunction with the alternative choices and their potential outcome.

The idea of holding a summit of Muslim states to discuss the problems facing the Muslim world generated during the meetings between Prime Minister Imran Khan, Turkish President Erdogan and Malaysian Prime Minister Mahathir Mohammad on the sidelines of the United Nations General Assembly session in September last year. Mahathir Muhammad took the lead and announced to host the summit in December 2019. The summit entitled “the role of development in achieving national sovereignty” discussed issues such as peace, security, and defence; trade and investment; technology and internet governance; development and sovereignty; integrity; good governance; culture and identity; and justice and freedom. However, the idea of the summit did not go well, particularly with Saudi Arabia and its Gulf allies, who viewed it as an attempt by Malaysia to create a new Muslim bloc parallel to the Organization of Islamic Countries (OIC), thereby challenging kingdom’s leadership in the Muslim world. The situation exacerbated due to Malaysia’s initial reluctance to invite Saudi Arabia to the summit. Although an invitation was extended later, the Saudi government’s primary concerns over the very idea of holding such discussion outside the auspices of the OIC remained unresolved. The Saudi leadership, in response, not only boycotted the summit but also dented the prospects of its success by forcing Pakistan out of it.

Islamabad’s inability to read the signs of this brewing trouble well in time created an embarrassing situation for the country and its leadership. The initial acceptance of the invitation to attend the summit was either an overestimation of Pakistan’s diplomatic strength to stand up to Saudi pressure like it had done in the past over Yemen crisis despite being dependent on Saudi financial assistance or it was an underestimation of Riyadh’s resentment to any idea potentially challenging its position as the leader of the Muslim world. Or even worse, it was a classic diplomatic blunder based on myopic considerations, disregarding future costs and risks and failure to take into account the bigger picture. Islamabad has tried to defend the belated decision on the pretext of staying neutral in an already polarised Muslim world with an aim to maintain unity and bring all countries on the same page. However, Turkish President Erdogan’s statement that Saudi Arabia forced Pakistan into quitting the summit by threatening to withdraw its six billion US dollars from the state bank and to repatriate four million Pakistani workers from Saudi Arabia added to the existing bad optics. It strengthened the growing perception that Pakistan caved into the Saudi threats and could not resist the pressure to stand by its initial decision.

In view of the risks involving of alternative option, i.e. attending the summit at the cost of Saudi resentment who would view it siding with the opponent block, staying out seemed a reasonable move, notwithstanding the indignity surrounding this diplomatic gaffe. As a next step, Prime Minister Imran Khan has already put in place some damage control measures through multiple calls to Prime Minister Mahathir Muhammad and by meeting with the Turkish President Erdogan on the sidelines of the Global Refugee Forum World in Geneva. He took the two leaders into confidence regarding his decision. It is important to recall that Turkey and Malaysia were the only states who came out wholeheartedly in support of Pakistani position on Kashmir and also saved Pakistan from the risk of being blacklisted by the Financial Action Task Force (FATF). While Pakistan’s absence from the summit may not reduce their support on key issues altogether, it may create credibility issues in future that must be addressed with smart diplomacy. While Pakistan is working to restore the confidence, it should not settle for a status quo and try to garner more support from Saudi Arabia particularly on the key issue of Kashmir. This offers an opportunity to gather support at the OIC forum to add pressure on India.

Divisions within the Muslim world are growing particularly the situation in the Middle East has become more challenging. Pakistan is directly affected by the growing rivalry between Iran and Saudi Arabia and faces a greater risk of being embroiled in another power competition. Pakistan continues to serve as a connection between opponent Muslim blocks and maintains some level of trust as a mediator despite the deteriorating situation. However, smart and proactive diplomacy is required to maintain that important role and to ward off any future crisis in fast-changing security dynamics of the region.

The author is a senior research officer at the Centre for Aerospace and Security Studies (CASS), Islamabad.