Junaid Khan is the most underrated artist

* Junaid Khan has never failed to impress us with his acting 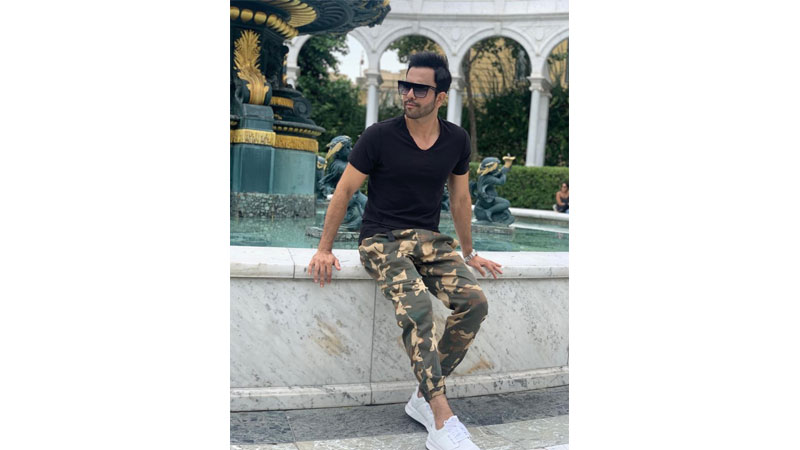 Junaid Khan is not a new name to the Pakistani entertainment industry. He is one of those artists who has truly marked himself as one of the greatest and versatile actors of all time. One thing that is certain about him is that he can perfectly transition from role to role, and you get the chance to see him perform his magic in all these new avatars.

From Sunn Yaara’s loving but stern Talaal, to Yaariyan’s gullible but sweet Ahmer, to transitioning into a completely different character of Junaid – the abusive husband in ‘Hania’ who we cannot help but hate; Junaid Khan has never failed to impress us with his acting. His on-screen chemistry with his co-stars is so admiring that we cannot help but adore them.

Though the actor is almost nailing the industry with his impeccable acting, did you know that he has been ruling our hearts for over a decade now? He has been smearing his magic from not only his acting but also singing.

Though the actor is almost nailing the industry with his impeccable acting, did you know that he has been ruling our hearts for over a decade now? He has been smearing his magic from not only his acting but also singing

The lead vocalist and composer of the Pakistani rock band Call, he proved his mettle as a musician long time ago. Hence, his contributions to the entertainment industry are not only confined to music but to acting as well. Lately, he has sung some incredible drama OSTs including, Sunn Yaara, Ro Raha Hai Dil, and Natak.

It speaks volumes of the talent that he possesses, as he has managed to garner critical acclaim and the audience’s praise for his performances. Nevertheless, it was indeed a bold and risky thing to do by stepping into a completely different career and he succeeds in this venture. However, Junaid Khan proved it all wrong. For him, it is all about how creative you can be whether it is acting or singing, and bringing the best of you to leave their mark on the viewer’s heart. 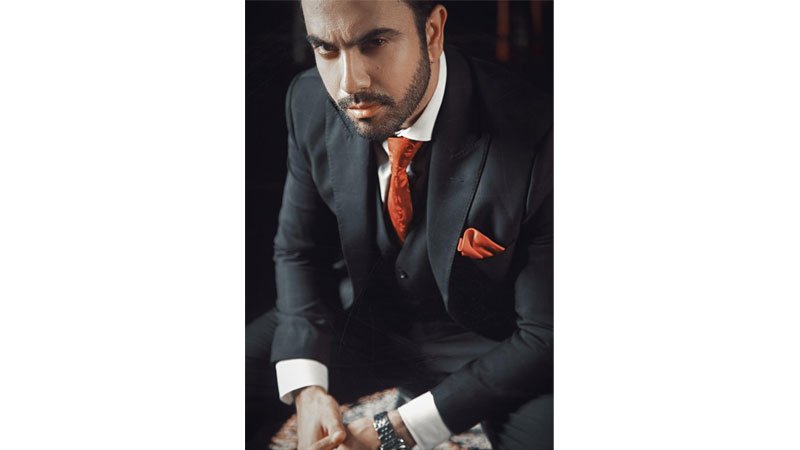 He is one of those artists who have made their place in the industry with sheer talent and has proven himself again and again. He has managed to stay away from controversial gossips and has stayed under the radar, only letting his actions speak for his talent.

Junaid Khan is one of the most underrated artists in Pakistan, and he has contributed so much to our industry and he still blessing us with the best of his performances. He is an avid performer, who has also recently started his YouTube channel. He is truly one of those stars who has proven his worth with his performance only.

Lately, we have heard that Junaid Khan is doing so much simultaneously, he is all set to make his big-screen debut in Kahay Dil Jidhar, which will probably hit the screens by next year. For now, his new drama “Mohabbat Na Kariyo” along with the beautiful Hira Mani has been making waves, garnering critical acclaim and the audience’s praises. Along with his acting, he has started working on his music again, hoping to reach the new heights with his music career.

We absolutely love Khan and love how he is working at so many fronts, we wish him nothing but best for his future ventures. He has only gotten better and better with time, and there is no denying that there’s something about him that keeps you wanting to see more of him.