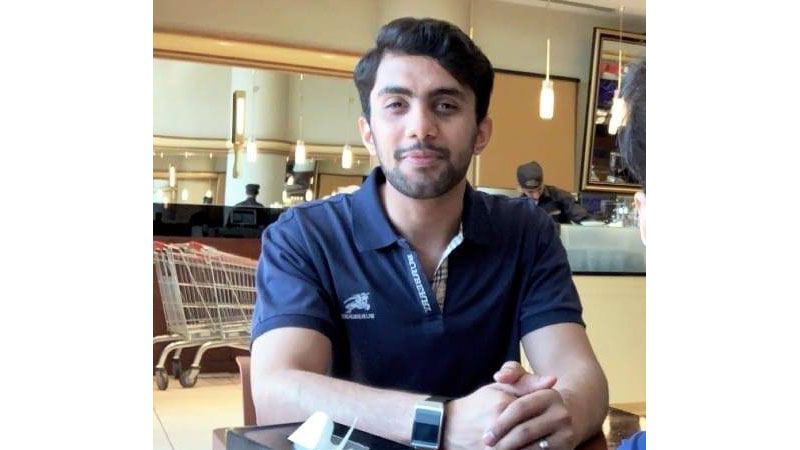 The lose cannon in the Middle East has been fired, but the concomitant consequences are beyond imagination. The fault lines in the Middle East never settled after World War 2, but the U.S airstrikes at Baghdad’s international airport that killed General Qassem Soleimani- the head of Iran’s elite Islamic Revolutionary Guard Corps’ (IRGC’s) Quds Force; architect of its regional security apparatus, has tossed a dynamite into a tinder box.

In Iran, the leadership convened an emergency security meeting. And the country’s supreme leader, Ayatollah Ali Khamenei, issued a statement calling for three days of public mourning and then retaliation. The supreme leader said “His departure to God does not end his path or his mission,” and added , “but a forceful revenge awaits the criminals who have his blood and the blood of the other martyrs last night on their hands.”

General Suleimani was a master mind and one of the chief leaders of an effort to protect President Bashar al-Assad in Syria and brought together disparate militias, national security forces and regional powers. American officials accuse General Suleimani of causing the deaths of hundreds of soldiers during the Iraq war, when he provided Iraqi insurgents with strategic advanced bomb-making equipment and training. The US also claim the slain Iranian general masterminded destabilizing Iranian activities that continue throughout the Middle East and are aimed at the United States, Israel and Saudi Arabia. In a statement the Pentagon said “General Suleimani was actively developing plans to attack American diplomats and service members in Iraq and throughout the region,” it added that “General Suleimani and his Quds Force were responsible for the deaths of hundreds of American and coalition service members and the wounding of thousands more.”

Iran’s foreign minister, Javad Zarif, called the killing of General Suleimani an act of “international terrorism” and warned it was “extremely dangerous & a foolish escalation.” The ambassador added that the “The US bears responsibility for all consequences of its rogue adventurism.”

The slain Iranian commander major general Suleimani was not only in charge of Iranian intelligence gathering and covert military operations, he was also regarded as one of Iran’s most cunning and autonomous military figures. Suleimani was believed loyal to Ayatollah Khamenei, and was seen as a potential future leader of Iran.

Iran and Unite States have long been involved in a shadow war in battlegrounds across the Middle East. The countries have primarily used proxies to carry out the fighting, providing a buffer from a direct confrontation between Washington and Tehran avoiding yet another ground conflict with no discernible endgame.

General Suleimani once described himself to a senior Iraqi intelligence official as the “sole authority for Iranian actions in Iraq,” the official later told American officials in Baghdad. In a speech denouncing Mr. Trump, General Suleimani was even less discreet – and openly mocking. He said “We are near you, where you can’t even imagine,” and added “We are ready. We are the man of this arena.”

Now, that the general has been killed, U.S has committed an open act of war on Iran. The international laws may not interpret the situation-as none exist when it comes to middle-east, but the region has waded into unchartered territory. Iran and U.S may not resort to direct confrontation but the American airstrike will embolden Iran to attack U.S military bases in Iran, or so much so the enemy in the reach- Israel. Iranian proxies have already up-surged its activities in Iraq in the recent months which has ricocheted into Lebanon and Syria.

The airstrike may have been a tit-for-tat response by U.S, as on the first day of the 2020, Protesters in Iraq stormed into U.S embassy after it was attacked by a crowd angered by U.S air strikes targeting an Iran-backed militia. The hostilities came amid escalating tension between the U.S and Iran – the two main Iraqi government sponsors. President Trump threatened Iran after blaming it for embassy attack, in which no U.S personnel were injured. Trump tweeted that Iran “will pay a very big price” for any damage or loss of life. “This is not a warning, it is a threat,” he said. But Iran’s Supreme Leader Ayatollah Ali Khamenei responded by saying the US “can’t do a damn thing”. Anti-American sentiment was widespread in Iraq, he added.

Well, either Iran underestimated U.S capacity to retaliate or overestimated its operational capacity to continue striking the hegemony, wherever or whenever it feels like. Come what may, the region has become a powder keg, and the fuse is getting shorter. The Americans fail to realize that or were aloof of the fact that it has no ally on the ground. The Iraqi Prime Minister Adel Abdul Mahdi condemned the “assassination” of Iranian Quds Force commander Qasem Soleimani and Iraqi militia commander Abu Mahdi al-Muhandis in a US airstrike in Baghdad. He said the airstrike on Baghdad airport is an act of aggression on Iraq and breach of its sovereignty that will lead to war in Iraq, the region, and the world. He added the strike also violated the conditions of U.S military presence in Iraq and should be met with legislation that safeguards Iraq’s security and sovereignty. Iraqi Prime minister has called on parliament to convene in an extraordinary session.

The noise of war drums is loud enough to anticipate what might follow in the following days but any act of aggression from any side will not settle less than another world war. However, the timing of this attack is very critical to the US The United States is heading towards its most seismic event of year-presidential elections in November. It will not come as a surprise that 2020 will be a year of greater turbulence, greater intensification of practically every geopolitical tension, and that is going to play into 2020 election in a big way. U.S president may have been playing by the same rule book he identified in 2011 when he said “In order to get elected, Obama will start a war with Iran.” Trump has become the first U.S president to face an impeachment trial while running for re-election.

The middle east is burning, and has become a melting pot of regional wars and international proxies. The U.S-Iran escalation may bring about months of belligerence and global stand-off, but it is germane to reckon that every side will lose- as any action will threaten peace and compromise international security.