A very expencive cup of tea

In the melee, two Indian Air Force (IAF) fighter aircraft were shot down by Pakistan Air Force (PAF) A MiG-21 and SU-30 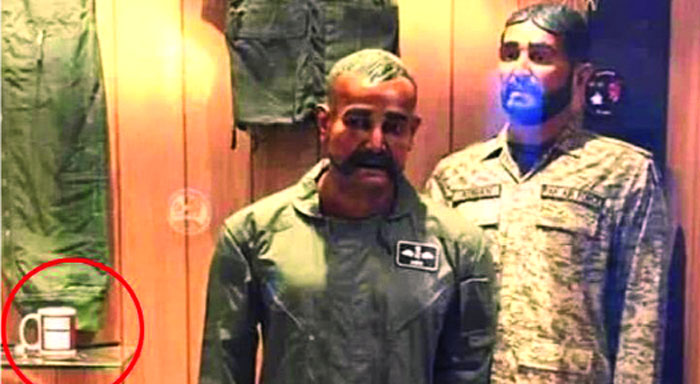 27 February will go down as a Red-Letter Day in the history of Pakistan and its air force. On 14 February 2019, a convoy of vehicles carrying security personnel on the Jammu Srinagar National Highway was attacked by a vehicle-borne suicide bomber at Lethpora in the Pulwama district, Jammu and Kashmir, India. The attack resulted in the deaths of 40 Central Reserve Police Force (CRPF) personnel and the attacker. Without even waiting for a formal inquiry, India blamed Pakistan and conducted a night surgical strike on Pakistan’s sovereign territory on 26 February with 12 Mirage 2000 fighter aircraft. The strike failed to cause any damage, but Pakistan retaliated with a riposte the next morning. In the melee, two Indian Air Force (IAF) fighter aircraft were shot down by Pakistan Air Force (PAF). A MiG-21 and SU-30. The debris of the SU-30 fell in Indian Occupied Kashmir (IOK) and its pilot was killed. The MiG-21 pilot Wing Commander Abhinandan Varthaman was captured alive. He was treated well and his short interview on TV sipping a cup of tea, which he claimed was “Fantastic” became a meme. The Indian pilot was treated well and repatriated.

Indian morale was shattered at this huge loss of face. To hide its shame, Indian Air Chief appeared on the media, claiming that the 44 years old IAF MiG-21s were no match and no one even drives such an old car, what to say of flying a fighter aircraft of this vintage. This was misleading because the MiG-21s of IAF have been upgraded. Indian Prime Minister Narendra Modi went on record to say that if the fresh acquisition of Rafael Fighter aircraft from France had occurred, Pakistan would have been taught a lesson. He was alluding to the opposition’s accusation of Modi having accepted kickbacks in the deal, which had delayed the delivery of Rafael fighters on time.

Indian morale was shattered at this huge loss of face. To hide its shame, Indian Air Chief appeared on the media, claiming that the 44 years old IAF MiG-21s were no match and no one even drives such an old car, what to say of flying a fighter aircraft of this vintage

As an afterthought, India belatedly claimed that Wing Commander Abhinandan, after being shot but before he ejected, successfully targeted a vastly superior F-16 fighter aircraft of PAF. The bogus claim was belied by US, which was perturbed at the insinuation that a highly sophisticated fighter of US origin had been destroyed in an air battle with an inferior aircraft of Soviet Union origin. Two separate defence experts were dispatched by Pentagon to investigate. Both reported independently that all F-16 fighter aircraft on PAF inventory were present without even a scratch. The PAF, on its own, recovered all four air-to-air missiles on board the Indian MiG-21, which were still in their missile pods and had never been fired. India persisted with its lie and awarded Wing Commander Abhinandan was awarded the Vir Chakra, India’s third highest gallantry medal for having supposedly achieved a kill against PAF and shooting down an F-16. Even the pilots who took part in the failed surgical strike at Balakot on 26 February received gallantry awards. India had claimed that it had destroyed a “terrorist training camp” of Jaish-e-Muhammad in the attack, killing 350 militants. Pakistan had promptly taken national and international media to the supposed strike of the site, where the only damage was to a couple of pine trees. Even international sources reproduced satellite images of the IAF “target” at Balakot, which contradicted the false Indian claims.

For far too long, India has been beating its chest in jingoistic terms, threatening Pakistan to back off from its support for the Kashmiris. The 27th February air battle was short and swift. Public disclosures by PAF personnel, in a special TV show aired on occasion of Defence of Pakistan Day depicted that PAF pilots were in a position to shoot down at least half a dozen Indian fighter aircraft but were ordered to limit the kills lest the limited conflict escalate out of proportions and lead to total war. It was also revealed that in the retaliatory air attack by PAF, a military installation in IOK was targeted by PAF fighter aircraft where the top brass of India Army was holding an operational briefing. Targeting them would have blown the Indian commanders to smithereens but the valiant PAF fighter pilots were ordered to deliberately target a playground adjacent to the military installation. This was depicted through real time imagery on the TV screens and clearly proved the supremacy but restraint of PAF. 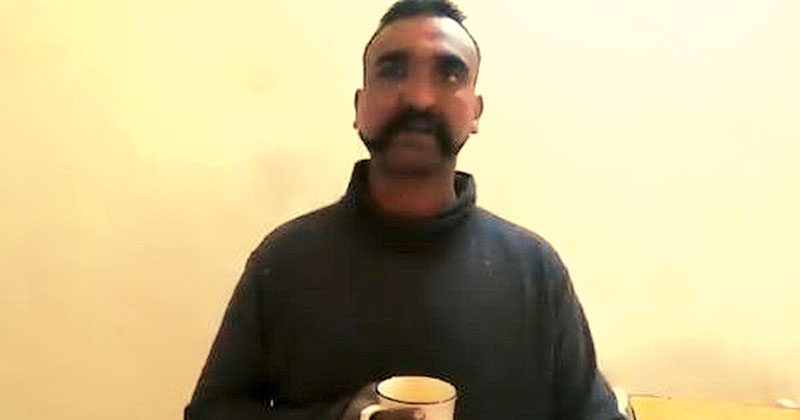 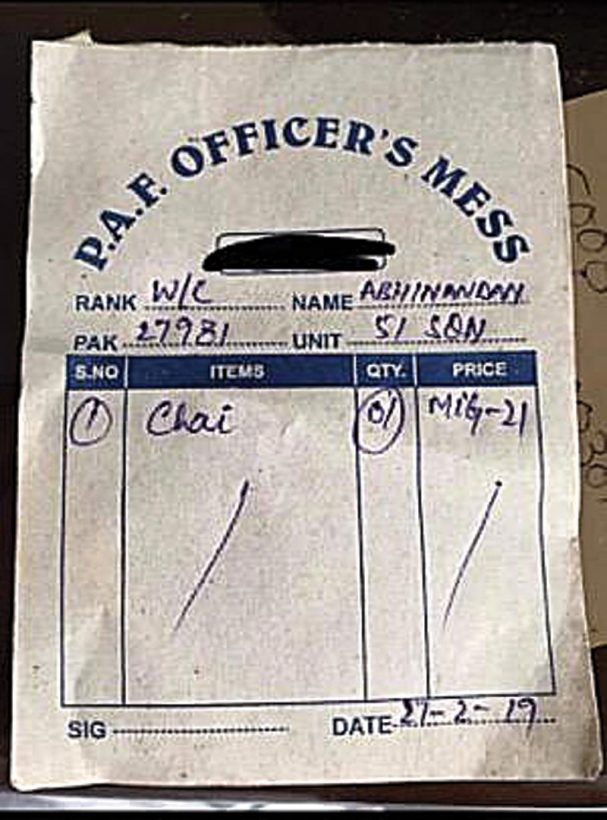 India finally got the first batch of Rafael fighter aircraft, despite the smear of corruption and kickbacks because a weak political opposition failed to garner ample pressure for the Modi government to drop the deal. The new Indian Air Chief was given an extension only to command of the IAF. He has been rewarded for overseeing the sleaze tainted Rafael induction project. This was payback time, but the real payback India is looking for is defeating Pakistan Air Force. Unfortunately, this will never happen. PAF has always faced an adversary many times its superior in numbers and sophistication of weapon systems. The edge that PAF has enjoyed over its arch rival is better training, higher morale and level of motivation coupled with superior maintenance systems. Pakistan’s warriors, whether they are on the ground, air or sailing on the seas, have baffled their opponents with their spirit of inspiration to do or die. They know that if they lay down their lives in the defence of the nation, shahadat awaits them while if they return victorious, they will be deemed Ghazis. Thus, their valour is unparalleled. India continues to maintain its lockdown of IOK, and the hapless Kashmiris suffer due to the restrictions imposed upon them while the jingoism if its military and political persists. It would have been expected that India would have learnt its lesson and Wing Commander Abhinandan would have been a fighter pilot worth his salt and divulged the truth about the false claim of shooting down an F-16 and returning the gallantry award conferred upon him on a fake premise. Unfortunately, he continues to relish the “fantastic” but very expensive cup of tea provided by his Pakistani captors, since he paid for it with an IAF MiG-21 and his own integrity.