Hunting for Health: A Placebo

46-years-old Mumtaz always gives a dull look; sitting in isolation. He would never share the sufferings imposed on him, despite being asked the same question, time and again. Finally, he broke with his narration of the so-called miracle oil, he was using since months with zero results. “I have spent almost every saving, but nothing improves,” he said in singe breath. 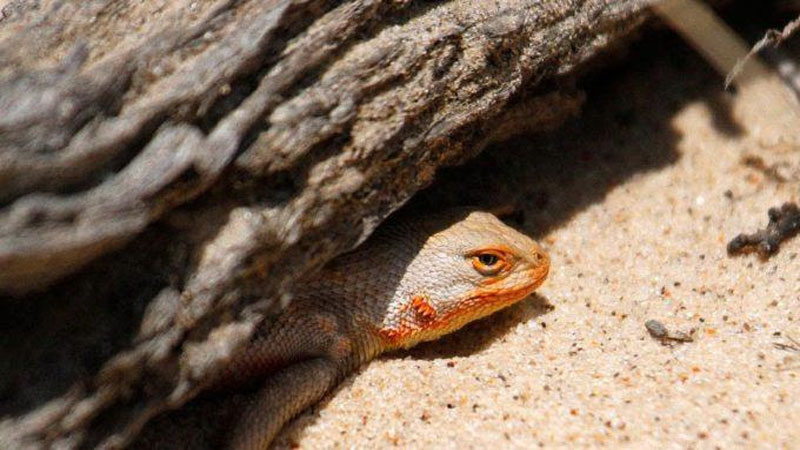 “Leave it, boss, I must buy a ticket to Lahore and get a pure thing.”

“What is that pure thing?”

Next day, to answer my same question, he spoke about the wonder oil he was using: Sanndha Oil. “But here, the original one is not available, so I have to go to Lahore or hunt few myself and get fat for the purpose.”

I got his point and tried to educate him but with no result. First I should try Jogi Baba, if not, I must capture a few myself and get that thing.

This is all about a pseudo myth that masses have been made to believe for getting better sexual results. The human reproductive potential has always been a question of consideration. There are multiple methods, local and otherwise, which earn amounts for those who possess a prescription, no matter right or wrong. The man moves miles in search of lust-satisfying remedies. Educated masses take pills to peep into the pond while locals have indigenous arguments.

Sanndha Oil is known as “Magic Oil” for men. It is believed to cure many health issues, including sexual potency and joint pain.

Quacks are quick to counsel folks. They have highly convincing tricks to trap the innocent rural masses. This has encouraged a few to embark upon it as a business that needs no investment but all earning.

The man moves miles in search of lust-satisfying remedies

Jobless people need no technique to capture this creature that even does not bite at all. Half hid into sandy soil, one would trace them and pull them out from burrows, immediately bit on the backbone for cervical dislocation, that virtually makes Sanad lizard immovable and surrenders at the mercy of ill will. This is not considered cruelty, but a business.

Winter is the hibernation season and he who knows their hideouts can capture and make business as one lizard is sold live in Rs: 500 to Rs: 800, looking at the physical appearance and need of a buyer. 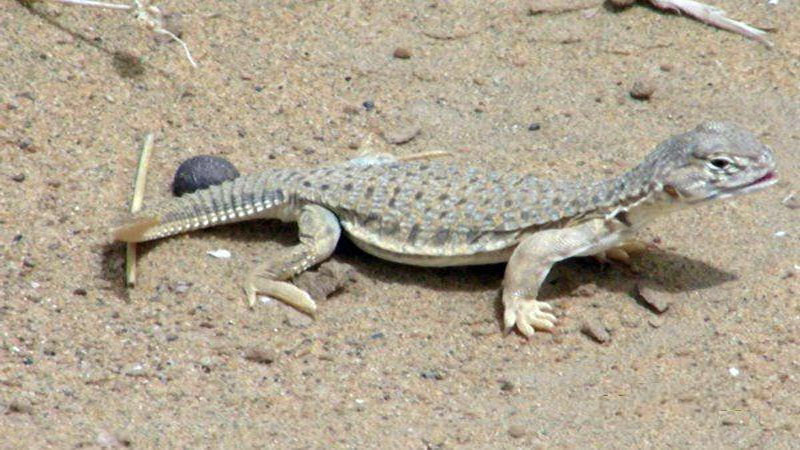 Scientific data confirms that Sanndha oil is no reality in the benefits of the oil of spiny-tail lizard since its fats are no different from that of any other reptile or animal. Before winter approaches, nearly all reptiles store lot of subcutaneous fat, which is used as a source of energy to keep the body functions on.

When body fat is metabolizing in mitochondria, not only ATP is produced as high energy molecule, but water molecule is also a product which these reptiles use and let their life go for months without drinking water. Lipid metabolism is central to understanding whole?animal energetics. Reptiles store most excess energy in lipid form, mobilize those lipids when needed to meet energetic demands, and invest lipids in eggs to provide the primary source of energy to developing embryos.

It is believed that the use of reptile oil can help in curing different diseases. Scientifically, it is called a placebo effect (psychological) in which the treatment is based on inactive substances like water or saline solution instead of having real medical value. Hence there is not scientific experimental evidence, that’s why only quacks recommend any reptile oil. Therefore, indiscriminate hunting of this precious species posed a danger of extinction to this creeping creature. Its s believed that in the last 50 years, nearly 60 per cent wildlife has become extinct for various reasons including human activities.

Research work by Minika Bohm and her co-workers conclude the first-ever global analysis of extinction risk in reptiles, based on a random representative sample of 1500 species (16 per cent of all currently known species). Their results provide the first analysis of the global conservation status and distribution patterns of reptiles and the threats affecting them, highlighting conservation priorities and knowledge gaps which need to be addressed urgently to ensure the continued survival of the world’s reptiles. Nearly one in five reptilian species are threatened with extinction. The proportion of threatened reptile species is highest in tropical regions such as Central Africa and Southeast Asia. Sanndha is a reptile that comes from dinosaurs, which ruled the earth for about 67 million years before becoming extinct biologically. Those that survived are now known as snakes and lizards.

It is time to realize that killing innocent creatures, without reason, is a big blunder aimed to destroy the ecosystem. So, the game must end here right now. The wildlife authorities must take steps to curb this curse.