French novelist Henry de Montherlant wrote: “Stupidity does not consist in being without ideas but stupidity consists in having lots of ideas, but stupid ones.”Stupidity in diplomacy and governance would be treated as a political problem, and ‘kakistocracy’ is the best description of this problem. 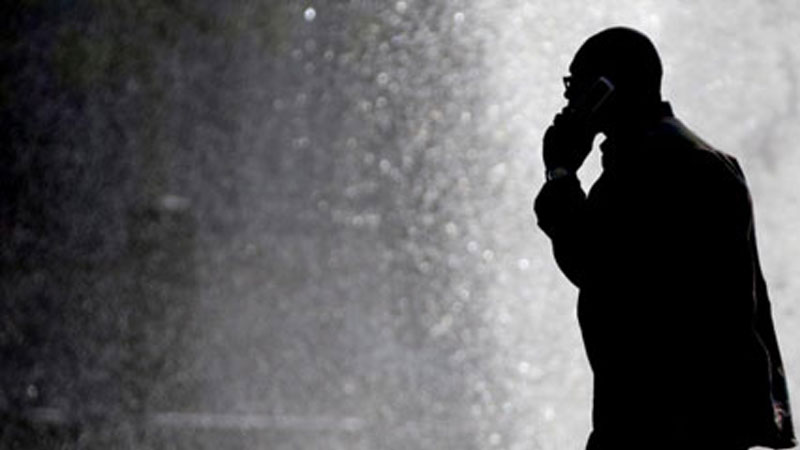 The Greek word kakistocracy means a state or government run by its most stupid, ignorant, least qualified and unsuitablepeople. Kakistocracy is not only rule by the stupid and the worst, but how they push diplomatic relations, under a controlling governmental machinery, into a degenerative state.

PM Imran Khan’s government shows the elements of kakistocracy where stupidity is clearly characteristic of the personalities and internal and external decision-making processes. All the promises that PM Khan made before the election on foreign policy seem to be getting nowhere.

It was promised that we would not go for aid;we went to IMF, not only with their terms and conditionsbut with their chosen ministers. On the other hand, the sword of FATF blacklist apprehension is still hanging. Narendra Modi was supported, and it was claimed that he would resolve the long-standing Kashmir issue. He came in power and tookaway Kashmir’s semi-autonomous status permanently. It was promised that we wouldput pressure on US-led forces and block NATO’s supply,but it continues as it was.

It is important to remember that it is not necessary to fulfil all the promises made in a manifesto; sometimes, diplomats face new challenging situations and fail to meet expected targets.

Unfortunately, our larger interest-oriented decision was made after phone calls; there was a sudden dash after getting a ‘dictation’

The PTI claimed that PM Khan would reconnect the Muslim world.Khan made many promises with Turkey and Malaysia in New York, but at the last moment, he said no to the Kuala Lumpur Summit. Senator Mushahid Hussain Syed called thedecision “the mother of all U-turns”. In other words, those who were supporting Kashmir issue openly we made them angry, and those who never supported us, we are making them happy.

Some analysts believe that PM Khan’s assessment to not attend the KL summit was national interest oriented and it was in the context of alarger regional situation. It would have dividedthe Muslim ummah,andPakistan would face a bad economic crisis. They even claim that Pakistan is an important country and both Malaysia and Turkey would not abandon us.

I argue that in diplomacy, decision-makers sometime take hard decisions for the sake of the greater national interest with the consultation of the foreign office. Unfortunately, our larger interest-oriented decisionwas made afterphone calls; there wasasudden dash after getting a ‘dictation’.Why we are not taking lessons from our past? Why we are not changing our position?

If the KL summit was not in our interest why did PM Khan make a promise with PM Mahathir Mohamad and President Erdogan. Diplomacy needs the input of all relevant departments;without any preparation nothing is going tohappen. If you bypass the required mechanism and follow quirks of individuals,it would bring a new low in diplomacy.

The complex external and internal conditions of the country require making of a sensible foreign policy. But themain problem with the current government is its non-serious attitude while managing extremely critical foreign policy issues. That is stupidity that consists of having lots of ideas, but stupid ones.

I think it’s high time that we rethought our foreign policy. We have the China Pakistan Economic Corridor, and with its help we can make oureconomy flourish. President Trump is having elections and the pressure of impeachment. Modi is also busy in self-made internal problems. It is our time to take a stance. How long will we be directed to do this, and not to do that?By making bold decisions, we have to avail opportunities and create a balance. If we continue the same old patterndefiantly, stupidly will prevail.