Emotional Intelligence and its role in our lives

Intelligence has many forms according to researchers. E.L. Thorndike made a difference between social intelligence from other types of intelligence. He defined it as the ability to understand and manage people and this can be used to understand an individual’s personality. Later in 1990, the concept of Emotional intelligence emerged when Peter Salovey and John D. Mayer termed it as the subset of social intelligence. They conducted experiments in which they showed a sad film to a group of people and those who were able to identify their emotions recovered from their mood sooner than others. They called this test an emotional clarity test. 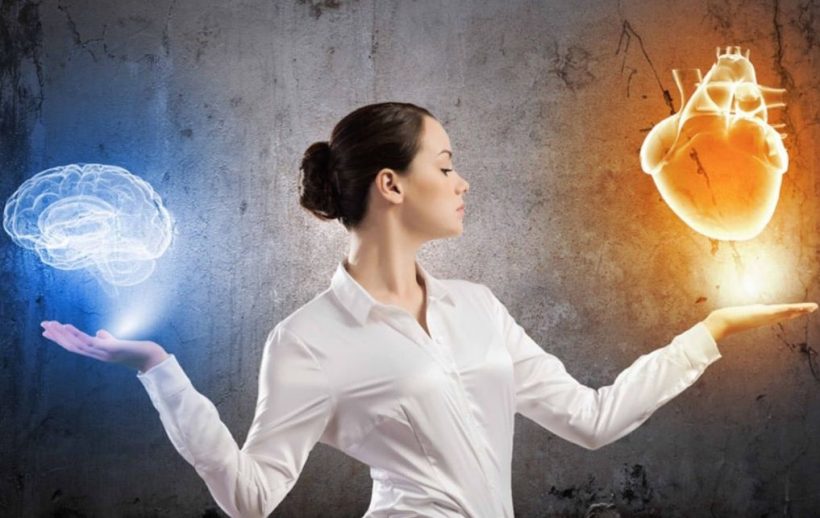 Emotional intelligence is of great help to a person in his personal life because one has to do a lot to keep relations on good terms. Family demands time, home demands time, even there are few petty jobs of the home that one needs to do daily along with his office routine, etc. That rush and shortage of time evoke irritation and one may create a mess of things. But, those who are emotionally intelligent have control over their feelings, they manage their irritation and get on with their work as usual. This helps them to keep family, home and other things side by side. Besides, when a person is socially aware, he is able to avoid conflicts at his home by showing empathy toward the agitated family member. He doesn’t retaliate with harsh words of poor behavior. Thus, an emotionally intelligent person manages to save relations.

Emotional intelligence helps one move in the society in a better way. Life doesn’t always afford what one wants. One may come across irritating people, unpleasant situations, and troublesome matters of life. A person with low emotional intelligence will either run away from the situations or will become a victim of them. But, a man of high social awareness and relationship management handles the people and situations in an enviable manner.

In addition to personal and social life, emotional intelligence is useful in academic and work-life also. Whether a person is studying or working in any academic institution, he must be good at emotional intelligence. There are instances in a student’s life in which he has to do a lot of stressful work in collaboration with others. A person with emotional intelligence handles all others in a befitting manner. This is the key to interpersonal skills. Similarly, an employee has to work according to the policy to his workplace whether he likes or not. If he is poor in his emotional intelligence, he loses his track and criticizes the institution rather than attuning his own behavior and skills according to the environment. Stephen Covey talks about ‘Be” and “Have” in his book The Seven Habits of Highly Effective People. He says that those who analyze themselves and know themselves well think about being something rather than having something. They don’t think what they get from the company, they focus on what they can be in a given situation. This enables one to use his potential for his benefit and the benefit of others instead of wasting it grumbling over others.

To conclude, it is said that the field of emotional intelligence has enabled man to understand one’s emotions and others’ too. Self-awareness and relationship management help man develop relations, keep them alive, and manage the resources and faculties of mind to the hilt. It pays a great contribution to one’s social, professional academic and personal life in numerous ways.

The writer is a lecturer in English at Sukkur IBA University. He is currently pursuing his M. Phil in Education