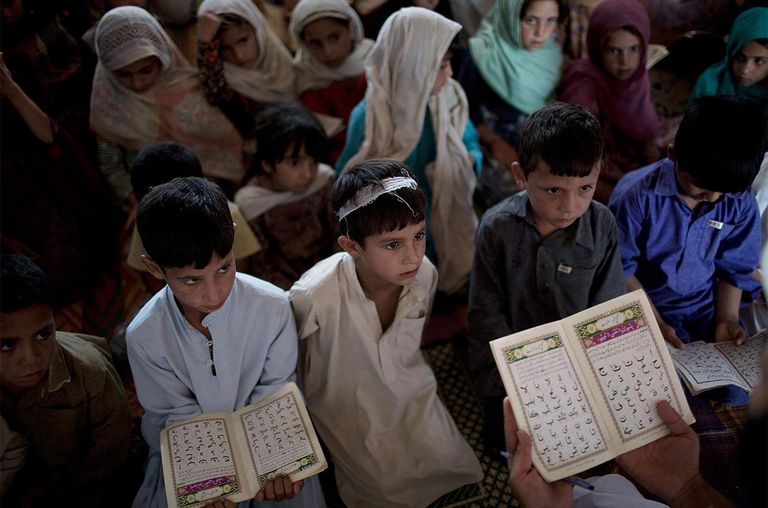 MANSEHRA: Madarsa teacher, identified as Shamsuddin, along with three associates, sexually assaulted a 10-year-old minor boy for over a hundred times in Pakistan’s Manshera district. Shamsuddin and his accomplices not only raped the minor but also inflicted inhumanely torture upon the victim while performing the heinous crime.

According to reports, Maulvi Shamshuddin of a madrasa, along with his three colleagues, raped a 10-year-old child more than 100 times.

The victim child was taken to hospital in a very serious condition, where he is still stuck between life and death. The brutal rape of the child was carried out with the cruelty that blood was flowing from the eyes of the innocent. It is also mentioned in the news that the accused not only tortured the child but also inflicted many inhuman tortures on the innocent.

The victim was hospitalised after being subjected to brutal sexual assault by his seminary teacher Shamsuddin in the vicinity of Phulra, Khyber Pakhtunkhwa.

The Deputy Inspector General Mansehra relayed the seminary being operated by the “pedophile cleric” has been sealed while he currently remains on the run.

He was running his own illegal madrassah.The madrassah has now been sealed.

The Hazara Students Society staged a protest over the rape and asked for strict action against the suspect.