The Great Gatsby — a glamorous depiction of the 1920s

* ‘So we beat on, boats against the current, borne back ceaselessly into the past’ — The Great Gatsby 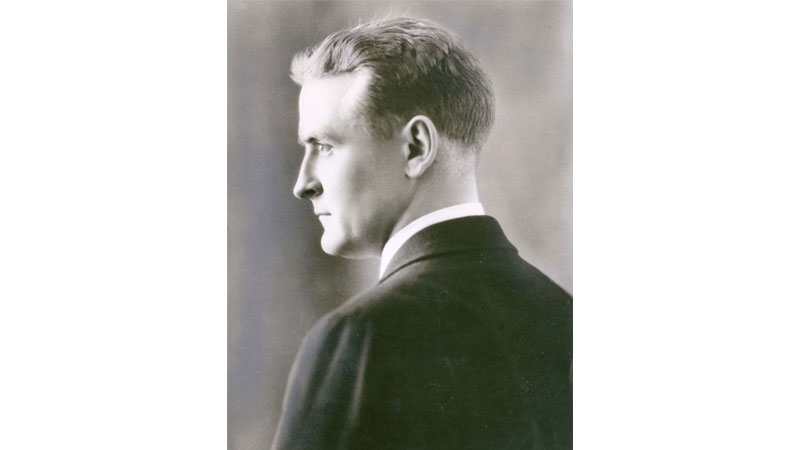 Jazz age with it’s fast cars, deliciously illegal alcohol and rapidly expanding stock portfolios is depicted wonderfully in F. Scott Fitzgerald’s masterpiece The Great Gatsby. Being one of the two novels sighted as the great American novels, The Great Gatsby takes a whole new perspective on the American Dream. Having enough money to buy fancy cars and enough whiskey to crash them had become the American dream as the 1920’s rolled in, according to Fitzgerald. America takes pride for it’s American dream, lack of aristocracy and equality in opportunities, this novel focuses on the defacto Aristocracy and limits of the American opportunities.

The Great Gatsby is a first person novel which is told by Nick Carraway, who was during the incidents in this novel the neighbour. Nick moves to West Egg, Long Island, seeking his fortune as a bond salesman. Shortly after he moves there, he travels to the fashionable East Egg to pay a visit to his cousin Daisy and her husband, a brute of a man, Tom Buchanan. There he also meets the famous golfer Jordan Baker. These three have privileged lives in all senses as compared to Nick’s modest and grounded life. Later that week Nick has the chance to meet Tom’s mistress, Myrtle whose husband owns a garage. That day is spent partying in Tom’s flat in New York which doesn’t end up on a good note. Following this incident Nick describes the extravagant party at Gatsby’s to which he is invited to. There he bumps into Jordan and Gatsby himself, who is an unusual yet gracious host preferring to keep apart from his guests. As the summer unravels, Gatsby and Nick become friends and Jordan and Nick begin to see each other more. That is when Gatsby through Jordan lets Nick know he fancies Daisy and hopes Nick would invite her to his house for tea. On the said day, the former lovers meet and become comfortable with each other making Nick feel like an outsider, the party moves to Gatsby’s mansion. Nick at this point relapses back into his memory, retelling Jay Gatsby’s life story.

As the story goes on, Daisy and Gatsby’s affair grows and they begin to see each other regularly. On the hottest day of the year, Nick and Gatsby travel to East Egg to have lunch with the Buchanans and Jordan Baker. They all end up in New York, where Tom confronts Gatsby until he admits that he wants Daisy to say she never loved Tom. In the midst of this while going back Tom, Nick and Jordan learn that a car ran over Myrtle and it was supposedly Gatsby’s car. Nick is disgusted by morality and behaviour of the people with whom he spends time meets Gatsby outside the Buchanans. He learns that it was Daisy who was driving, and not Gatsby, who says he will take all the blame. Nick returns home but an over aching feeling of dreads haunts his being due to which he ends up at Gatsby’s near dawn. Later at work he ends his friendship with Jordan Baker and decides to head home early to check on Gatsby and finds him dead, a distraught Wilson shoots him. The perplexing fact is that no one wants to mourn Gatsby or come to his funeral. As famous as he was when he was alive, in death he forgotten. Nick meets Tom later on refusing to shake Tom’s hand as he was involved in Gatsby’s murder. The novel ends with Nick standing on Gatsby’s shore, where Gatsby stood once reaching out to the green light, as he notes that we all are a bit like Gatsby being pulled slightly by our pasts.

The novel perfectly portrays the age of the roaring twenties with it’s grand parties, jazz, consumerist society, fast cars and illegal alcohol. It was the era in with mass culture of was given birth and all everyone wanted to do was dance and drink. Fitzgerald deconstructs the American dream in such a rhythmic way that the carefree life that the Buchanans enjoy seem like a horror. The limits of opportunity is depicted at the end showing that only those surviving were the privileged ones, the Buchanans, Jordan Baker and even Nick to some extent were wealthy by birth. Gatsby, who had suffered all his life, ended up being shot. 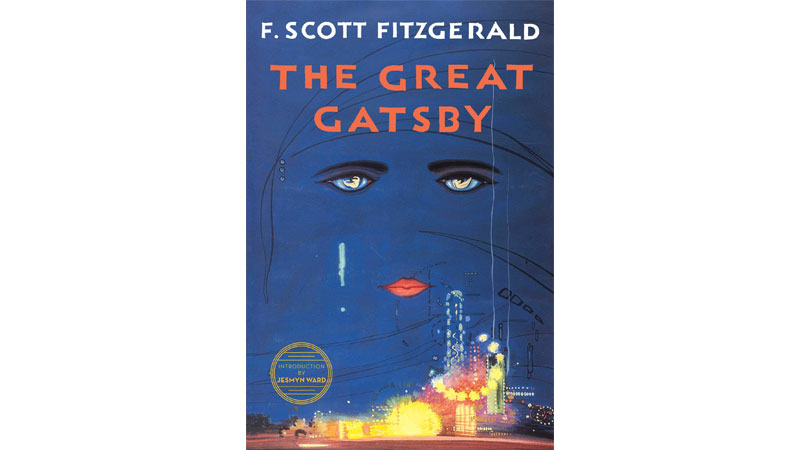 Fitzgerald is known to have biographical elements in his work, such as The Freshest Boy. The most notable is the modelling of his female leads around the women he was involved with such as Ginevra King, whom he was courting during his Princeton years, he modelled Daisy around her. Gatsby’s ambiguous career in the army and abortive Oxford career both were inspired by his own closeness in the war and Princeton years respectively. His first meeting with his wife Zelda influenced Gatsby’s first contact with Daisy. Zelda’s affair with a French pilot overshadowed Gatsby’s disillusionment with Daisy. Overall The Great Gatsby was written during a very dark period of Fitzgerald’s life, alcoholism, distrust were the most prominent features.

The only flaw in this novel is the lack of human emotion. The characters aren’t likable nor can they be hated, they simply exist to depict what they represent. He fails where it matters most, Daisy and Gatsby’s relationship; it lacks emotions rather it is filled with nostalgia and narratives. Fitzgerald’s conflicting feelings about wealth bled into his work, and piety and insatiateness pair poorly. Absence of empathy settles coldly in the pages of The Great Gatsby, making Fitzgerald morality come off as cold. His insatiateness plays in his favour, the glittering scenes of parties are some of the best in American literature. We feast on the glamour of the rich, and revel in the cheap satisfaction on their inevitable downfall.

The notable point of the novel is that, all throughout not once do the readers feel complicit. The reader like Nick Carraway is an innocent bystander, so the perspective is a passive observation. All throughout Nick observes affairs taking place, fights breaking out in parties, and the dead body of Myrtle from across. Never once admitting collusion with or seduction by the phenomenal depravity around him.

In a nutshell, The Great Gatsby is one of the most famous American novel with its glamorous depiction of the 1920’s to the horror of the American dream. The only shortcoming is the lack of emotion, and constant presence of nostalgia. Other than that the perspective of observation, the portrayal of the era and the biographical elements of Fitzgerald’s own life overshadowing the novel create a thrilling story.