Silence of the lambs

Silence of the lambs was a blockbuster Hollywood movie released in 1991.It is the story of an FBI trainee, Clarice Starling, played by Jodie Foster, who is constantly haunted by the screaming of lambs due to a traumatic childhood during which she used to be terrified of the slaughtering of lambs on her relative’s farm in Montana. She believes that by killing a serial killer nicknamed as Buffalo Bill and saving young women from his nefarious activities, she would be doing good for society that would eventually help her to get rid of her nightmares. 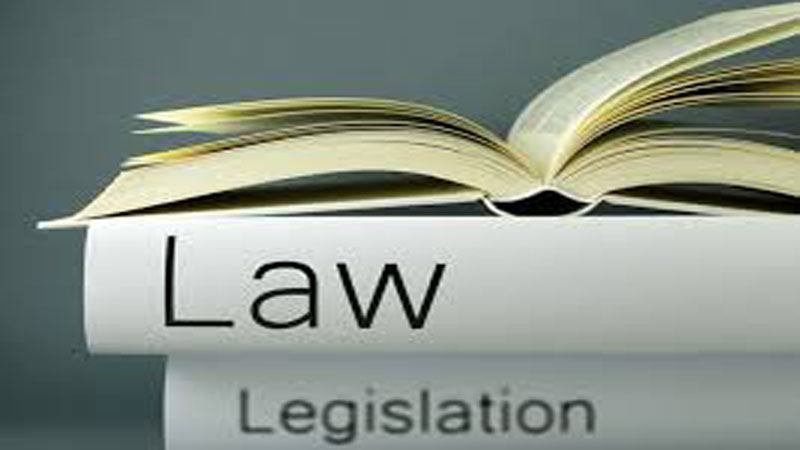 The incident at the Punjab Institute of Cardiology (PIC), of some lawyers vandalising the hospital that resulted in the death of three innocent civilians, will be a nightmare for all those aspiring lawyers who believe in the ‘rule of law’. The young lawyers would have to show through their spirit, enthusiasm and discipline that earning money should not be the only goal to enter this profession; rather, they should selflessly devote themselves towards the cause of helping people in their just cases. Only in that way, lawyers can transform their image so that people know that lawyers are agents of change not goons.

A lawyer must understand that he is considered an officer of court, and hence, he has a duty to adhere to the standards and duties of a lawyer laid down in the Legal Practitioners and Bar Councils Rules and Acts. Lawyers’ conduct on December 11 at PIC in Lahore grossly infringed upon the code of ethics provided in the Legal Practitioners and Bar Councils Act 1973. It constituted an offence punishable under the Pakistan Penal Code 1860.

I will not flinch to say that the entire responsibility for the disgraceful incident falls on the bar council involved-the Punjab Bar Council. By virtue of section 41 of the 1973 act, a provincial bar council can suspend or remove a lawyer from practice or can order a lawyer to pay an amount as compensation, fine or penalty if a lawyer is found guilty of professional misconduct. Nevertheless, the so-called disciplinary committees of the provincial bar councils do not, in general, perform their duties or exercise their powers in letter and in spirit. In 2018, the Higher Education Commission verifications showed that LLB degrees of more than 205 lawyers were fake.

On December 11,2019,lawyers did not even spare the provincial information minister and media persons. They torched a police van, fired gunshots and pelted the police with bricks and stones. These disgraceful acts from a professional community that represents law and the constitution of a democratic country have made the nation hang its head in shame. No one is above the law. It is time to have the rule of law and not tribalism. Hence, no one should go scot-free. All those involved who are easily identifiable, including a nephew of the prime minister, and alleged to have been involved, should be barred from practising and be prosecuted.

We do not need to name anybody or a group that backed them or try to figure out what the purpose of the attack was. Lawyers and doctors associations, together, should hold peaceful rallies in all cities, apart from Lahore, and show us that we have professionals who think of humanity first. It is time for the federal government to take the responsibility to guide those who are on the wrong path. Licences of the lawyers involved in the attack should be suspended.

Under the fourth schedule of the legislative list mentioned in the Constitution of 1973,legal profession is a federal subject. One crucial step the federal government can take at this juncture is to make an amendment in the Legal Practitioners and Bar Council Act, and confer the power of suspending a lawyer’s licence to the federal government or law ministry instead of letting it stay with the provincial bar councils.

Last but not least, it is the gross failure of the Punjab government that they could not prevent the ransacking of the hospital and the situation to turn disorderly. However, now the responsibility is on young lawyers who with their actions and pro-bono litigation services can prove that people belonging to this profession are agents of change who think of humanity first. Otherwise, the horrifying vandalism witnessed at PIC would be constantly haunting us like what we saw in the movie Silence of the Lambs.

The writer is a constitutional lawyer, human rights activist and a teacher