The Secret revolves around one’s thoughts 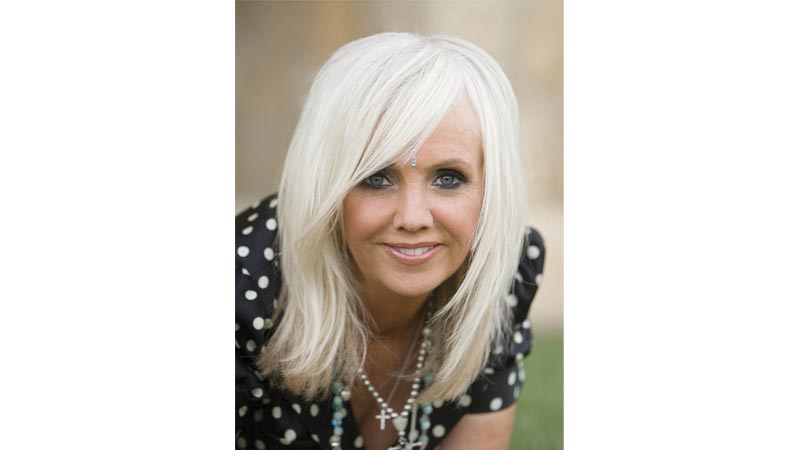 “If you are feeling good, it is because you are thinking good thoughts” – Rhonda Byrne. Depression, anxiety and fear of failures have been the most rapidly growing curses among the people in the modern era. Several writers have written many books over the years on those problems. And have actually gained success. One of them is Rhonda Byrne. She achieved popularity after writing her renowned book “The Secret.”

The book ‘The Secret’ revolves around one’s thoughts. It elaborates that a person can change their circumstances by changing their thoughts.

‘The Secret’ is written by renowned writer and producer Rhonda Byrne. She was born in 1945 in Melbourne, Australia. She is a producer and a TV writer. She has produced many T.V shows including UFOs in Australia (1997), easy street (2003), sensing murder and many more. Her life completely changed when she wrote ‘The Secret’. The book was translated into 50 languages and more than 30 million copies were sold worldwide. It was 2006 bestselling book. It was based on the movie with the same name and it was produced by Rhonda Byrne and both grossed 300 million by 2009. She also wrote the sequels of The Secret named ‘The Magic, Hero and The Power. She has written another latest book ‘How the secret changed my life.’

However, the book The Secret is based on the law of attraction and the power of imagination. Law of Attraction is not a scientifically proven law but rather a concept which Rhonda Byrne has tried to explain in her book. Law of Attraction works on the basis of like attracts the like. If a person thinks about good and positive things, then certainly that person will attract positive things. Like other theories, It has its own way of working. Law of Attraction works on the belief of magnetic attraction that when people start to think about something; frequencies emit from their brains and released in the universe and on one’s own thoughts they magnetically attract those things on the same frequencies. she has further described the law of attraction.

Furthermore, blind belief and visualization are necessary for the law of attraction to work more effectively. The Secret is abundant with the examples of how people applied the law of Attraction and their lives changed mysteriously. She writes about a woman who lost weight when she applied the law of attraction and imagination. Having given birth to her two daughters, She started to gaining weight, soon she was overweight. The reason for that was that she read in magazines and heard from people that women gain weight after giving birth to a child. According to the Rhonda Byrne, 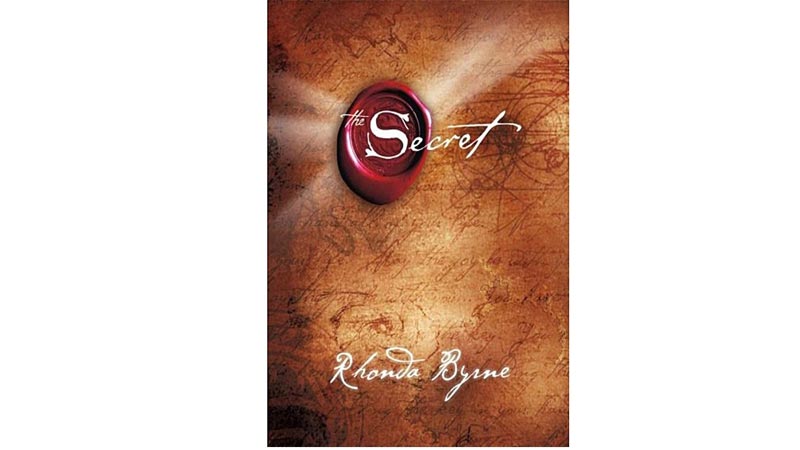 The leading origin of the weight gain was that she was only thinking about fat thoughts. After reading The Secret, she began to change her thoughts. She visualized herself as she has lost weight. Resultantly, she lost weight without doing any exercise. Thoughts are the primary cause of anything.

She has given many references for quotations. There is a number of motivational quotations in every chapter. Those quotations are quoted by some professional authors, Ph.D. doctors, physicists, and other renowned personalities. Their quotes explain how a person can master his thoughts or earn money or have a healthy relationship by applying the law of Attraction.

It is worth reading. I would suggest that If someone is looking for motivation and a different taste, then The secret would be a good choice.