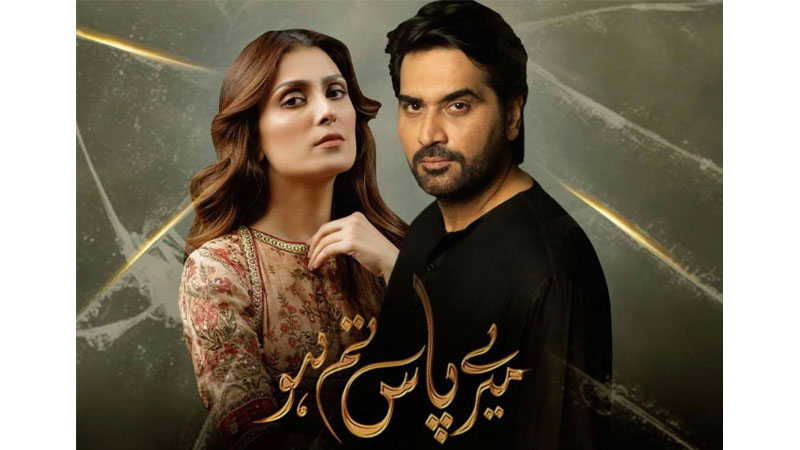 ‘Mere Paas Tum Ho’ is currently the top trending drama of 2019. People are loving the plot, story, and characters. Pakistani drama Meray Pass Tum Ho broke through TV screens and caught the attention of the public with a specific dialogue that became a bone of contention.

Actors Ayeza Khan, Humayun Saeed and Adnan Siddiqui are starring in lead roles. It is a story of love, greed, and sacrifice.

Sometimes, even love is not enough to keep some people happy. ‘Meray Paas Tum Ho’ revolves around the lives of an ordinary couple, Danish and Mehwish who have different needs and mind-sets which slowly drifts them apart.

Ayeza Khan as Mehwish belongs from a middle-class family and she is married to Humayun Saeed(Danish) who loves her truly. She has certain expectations from life which Danish is unable to fill.

As soon as the new episode is released, it takes the internet by storm. The most recent celebrity fan was Mawra Hocane. She took to Twitter and praised the famous drama serial Mere Paas Tum Ho.