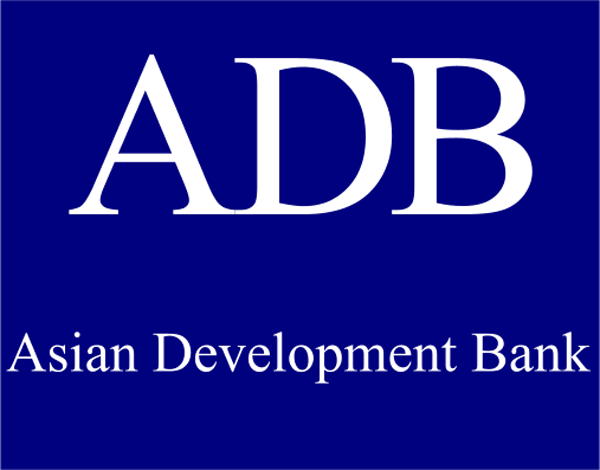 The Asian Development Bank (ADB) and Pakistan on Monday struck a loan agreement of $1.3 billion for budgetary support and reforms of the country. This will help stabilise the foreign exchange reserves of the country, and strengthen Pakistan’s slowing economy.

Out of the total $1.3 billion loan, $300 million have been earmarked for reforms in the energy sector and the Financial Stability Programme. This aims to address energy shortfalls as well as policy related shortcomings in the country’s energy sector. The Govt of Pak & ADB have scaled up their partnership today with the signing of USD 1 Bn special policy based loan for macroeconomic stability and USD 300 ml for energy sector and financial sector reforms.

In a report issued in Sept, the ADB reaffirmed that the country’s economy is expected to grow slower than last year, with GDP growth projected at 2.8 per cent in the fiscal year 2020.

The report noted that to restore macroeconomic stability, the government plans to catalyse significant international financial support and promote sustainable and balanced growth under a 3-year economic stabilization and reform program with the International Monetary Fund (IMF).

The IMF economic reform program envisages a multiyear strategy for revenue mobilization to pare public debt to a sustainable level. The budget assumes tax revenue increased to equal 14.3% of GDP. With non-tax revenue projected at 2.3% of GDP in FY2020, total revenue is expected to increase to 16.6% of GDP.

Given the need for the authorities to address sizable fiscal and external imbalances, the economy is expe cted to slow further, with GDP growth projected at 2.8% in FY2020. Fiscal adjustments are expected to suppress domestic demand, and demand contraction will keep growth in manufacturing subdued.

However, agriculture is expected to recover from weather-induced contraction this year, with major incentives in the government’s agriculture support package included in the budget for FY2020.

The ADB is committed to achieving a prosperous, inclusive, resilient, and sustainable Asia and the Pacific, while sustaining its efforts to eradicate extreme poverty. In 2018, it made commitments of new loans and grants amounting to $21.6 billion. Established in 1966, it is owned by 68 members – 49 from the region.