The Sealed Nectar is full of boundless and valuable lessons 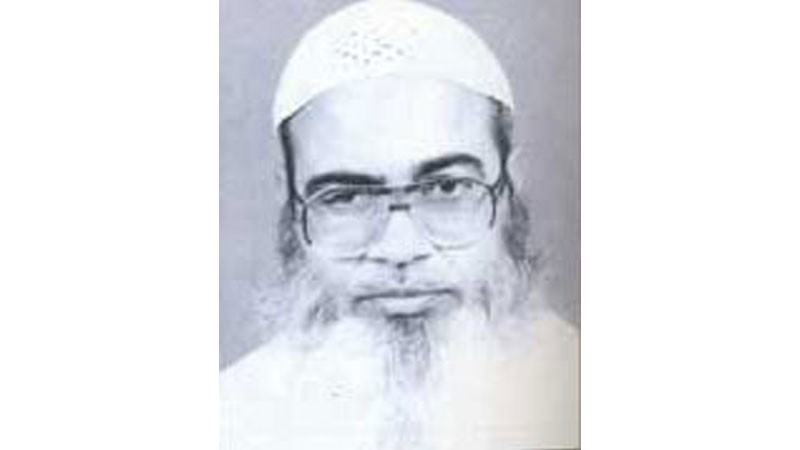 Many books have been written about the seerat of Prophet Muhammad (Peace Be Upon Him). Among all, one of them, is The Sealed Nectar. It is written by Safiur Rehman Al-Mubarakpuri. He wrote and compiled at least seventeen books in the Urdu and Arabic languages. He was born in 1942, in Husainabad, a village one mile deep into the north side of Mubarakpur. This is a town and prominent for its industries.

Initially, The Sealed Nectar was written in Arabic. After that, it was translated into other languages such as Urdu, Farsi and English.

In 1979, a worldwide competition was held in Mecca to write a book about the seerat of Prophet Muhammad (PBUH). There was no any sort of boundaries, the writers came from every corner of world and appeared in the competition. Four hundred books were presented before the judging committee. The Book of Safiur Rehman Mubarakpuri secured first position.

The Sealed Nectar, due to writer’s hardworking, authentic information and sounding collection of narration he received a grand prize of 50,000 Saudi Riyals. Doubtlessly, he deserves to be appreciated.

In fact, the Nealed Sectar touched millions ‘heart of people. I learned many things from this book. Why It seems necessary to be studied biographies of well-known personalities?

One of the reasons is that we learn boundless and valuable lessons.

It is true everyone’s life has a beginning and an end. To know about life of Noble Prophet SAW comes in our first need. He was merciful for everyone human being. Prophet SAW life has inspired many people. Indeed, last Prophet SAW life is the name of beautiful characters and deeds. His characters are excellent examples for everyone. What I have perceived from this book is priceless. Writer Saifur Rahman Al-Mubarakpuri really did justice with this book. To get knowledge about the life of our beloved Prophet is a good gesture. Predominantly, from the first revelation to presents things. I have read some inspirational verses the Quran and Ahadith everywhere at every page of this book. They helped me in reading more pages after another. Moreover, it helped to learn the nature of Arab tribes during the birth of Prophet SAW along with their precise locations. I felt amazing that how these astute people used to travel all those distances on foot. Importantly, to travel through dust storms.

This book sheds light on the many issues such as social, political and religious.

Before Prophet (PBUH) Arabs were living in a dark ages. Governance was ill-conceived and bleak life. 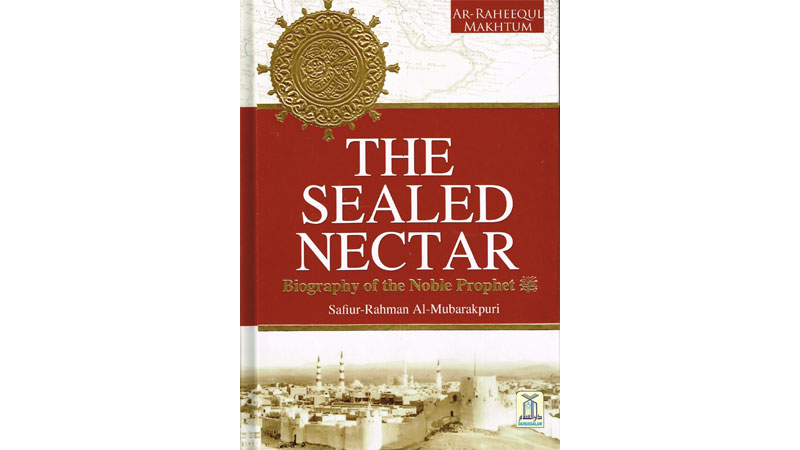 The writer elaborated beautifully the lineage tree of last Prophet (PBUH) and life of lovely Prophet SAW before he became the messenger of Allah. There were so many experiences in his life that actually emphasised him for the mission Allah has set for him.

This book gives rudimentary details about the events that were declared after Prophethood by Muhammad (PBUH) and also highlights the hardships that his companions had faced in Mecca. Learning the event of migration to Medina and all battles that were fought give great lessons. This book enriches our crippling knowledge. It is needed for everyone of us to read it at least for once. It leaves beautiful scars and gives more lessons. I would like to give-recommendation to those who are enthusiastic to know about Prophet Muhammad (PBUH)’s life and the things that he had faced before and after Prophethood. In fact, this is a good book to be read. Plausibly, it covers all aspects holistic to his life.