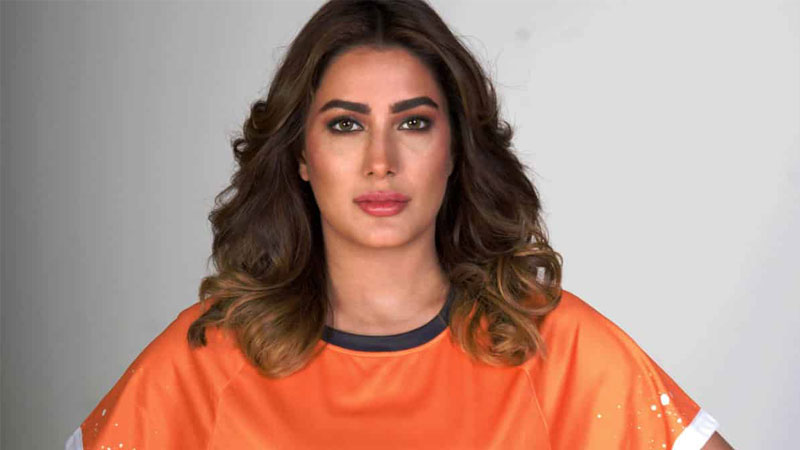 Actress Mehwish Hayat on Wednesday came to the defence of former president General (retired) Pervez Musharraf after the latter released a statement alleging his lawyer was not being heard in the high treason case relating to the imposition of emergency rule in Pakistan in 2007.

Musharraf, who has been residing in the United Arab Emirates (UAE) for a while now, felt under the weather last week and was admitted to the hospital. The former ruler was set to undergo various tests in this regard, sources had informed media.

Mehwish Hayat took to Twitter to vent her frustration over the treatment being meted out to the former president on social media and asked her followers to leave politics aside when dealing with a sick man who wanted to be heard in court.

“Let us put politics aside for one moment. This man was our president and guided us through some very difficult times. Like him or loathe him, he deserves the opportunity to be heard,” the actress wrote on Twitter in an apparently apolitical message that quickly went viral. “At least we can grant him that dignity. After all does the law not say innocent till proven guilty?” she added, as users from across Pakistan filled her mentions on Twitter and complimented or condemned her for the statement, based on their respective political leanings. Musharraf’s close aide and the ex-chairperson of the All Pakistan Muslim League (APML), Dr Muhammad Amjad, said the former president was rapidly becoming weaker due to an unknown disease, which is why he was unable to return to Pakistan to face the treason case.

Hayat also replied to a user who had posted a photo of former president Asif Ali Zardari, asking the actress as to why she was selectively tweeting out empathy for only one president who was ill and wanted to be heard by the media and courts in Pakistan.