Jilla Watan — a compilation of poems and ghazals 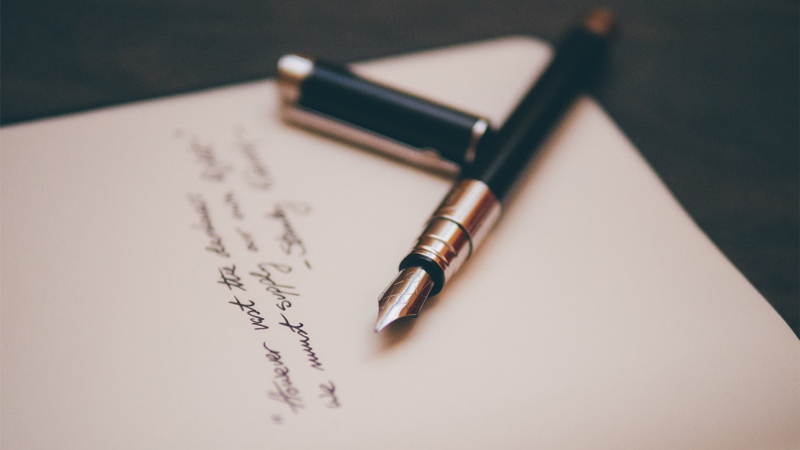 The nation was expecting the former Prime Minister would be transported to stretcher or wheel chair as he was declared close to death by the medical board and courts but were bewildered to see him clad in three piece suit and fresh face and walking to the plane. He stayed for few hours in Doha also. This situation puts a question mark on the inviolability of both our law and medical specialists. People raise their eyebrows of the quality of justice which raise suspicions that law can be purchased. Even some foreign newspapers report this situation with headlines ‘Are Pakistani Courts bitches of the riches?’ Poets therefore have the talent of expressing such situations through their poetry like Dr. Tariq Aziz has done, although he said this couplet many years ago. It is wondered what situation enticed him say such a couplet then!

One analogy of the essence of this couplet could be that our country is already facing lots of challenges; economic, social, political etc. so there is no room for further turmoil. We need to counter the internal and external challenges for making improvements. So Dr Tariq Aziz insists to enter a dreamland of his making. In a poem on Page 17 he describes a dream he saw once but its interpretation in reality was dreadful, so he does not want to have another similar dream. The poet desires now to converse about the city of desire despite that time passes quickly, spring come and go without leaving any mark in his poem on Page 21 titled ‘ZameenZaad’. In a poem titled ‘Sach Batao Gey Tum’ (you shall be truthful), the poet, he asks a human being who stole a dream and needed a place to hide. He did not desire it to be taken away from him as all the inhabitants of that place had neither any love nor any need for dreams. The poet however wanted to see just half of that dream. Dr. Tariq Aziz has used the metaphor of dream extensively in his poetry. Despite disappointments faced in his everyday life, he desires to create laughter for him and his surroundings. Refer to his poem titled ‘Tum Ko Mere Hansne Par HairaniKyunHei? (Why are you surprised on my laughter?), on Page 46.

Site family friend poems defines dreams as of two kinds. There are dreams that we have while asleep and dreams that we have while we are awake. What is the connection between the two types? Both kinds of dreams are about the yearnings that are held deep inside us. Some of these desires are so secret that we dare not share them even with our closest friends. Those of us that dare to put our dreams down on paper are showing the courage and faith that they will come true. Dr. Tariq Aziz is a dreamer and perhaps he experiences both kinds of dreams but dares to share them through his poetry.

The other metaphor Dr. Aziz uses is that of ‘Safar’ (journey). He relates both his metaphors of dream and journey through the couplet ‘Raat Gaye Ehbaab Musafir Bun Jate Hain / Saath Hamare Khwaab Musafir Bun Jate Hain’ (Friends embark upon journey at nightfall taking along them the dreams as well) – Page 87. On return he asks the friends who had embarked upon a journey ‘Aap Kehiye Kis Tarha Guzra Judai Ka Safar / Khair Mujh Ko Choriye, Jo Kutch Hua, Acha Hua’ (Tell me how was the journey of separation? Do not bother about me, whatever happened, it happened for the best) – Page 94.

Site Versopolispoetry states that reading poetry is also important for the development of our sensitivity to rhythm. Rhythm is the heartbeat of every poem. A poem whose heart is not beating is out of kilter. Our sensitivity to beauty in general is also aroused by it.

The importance of that cannot be emphasized enough, because without beauty life would be unbearable. Beauty does not end all the misery and want in the world, but it does make it more bearable. About the poetry with a cause Muhammad Mehboob Hussain Aazad says in his submission says that Dr. Iqbal was great spiritual catalyst for the Ummah in the continent of Asia.

He shared aspirations, which had deepest roots in the soul of Ummah, made articulate what every sensitive Muslim of the world felt universally through inarticulately. He spoke on behalf of the soul of the Ummah and all its poignant and earnest aspirations, and provided the Ummah with a place of its own the map of the world to germinate, to grow and to prosper.

Dr Tariq Aziz as a poet, though he is known more as a drama writer, has subtle way of passing his message through his poetry in the book under review. The formats chosen by him is both Nazm (poem) and ghazal.