Sapiens educates us about the origin of human being

* Sapiens written by historian and professor Yuval Noah Harari, first published in Hebrew in 2011, is the best book I have so far come across on evolution 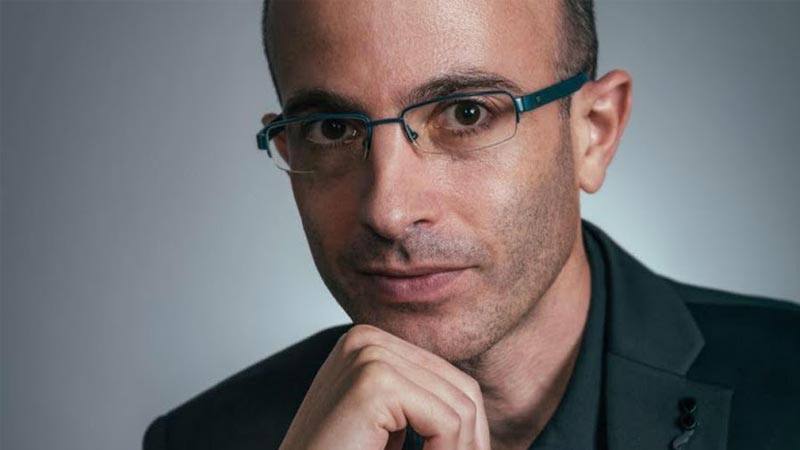 How did humans survive and thrive, leaving behind five species of their kind and made it to the most powerful species: the homo sapiens?

We humans do miracles on earth; we have reached the pinnacles of progress. But do we know anything about how we came here and where we are heading to? One would get all the questions he/she has on his mind, answered by reading the book ‘Sapiens’ A brief history of humankind.

Sapiens written by historian and professor Yuval Noah Harari, first published in Hebrew in 2011 is the best book I have so far come across on evolution. Though Charles Darwin had penned a number of books on the topic, I found this book a lot better because of its simplicity of the expression and abreast of the information .This book being written in modern times is a brief chronological order of the events that Homo sapiens went through to reach this level of intelligence and potency. The book has been translated into 45 languages including English in 2014, making it to the ‘The New York Times best-seller’ books. Besides, it has also been listed second among The Guardian’s ten ‘best brainy books of the decade’.

In addition, the book sheds light on the social conditions of pre-historic humans and the development of cultures, religions, humankind’s love of power and technology in post-modern mankind. It broadly covers every topic in the light of evidences and experiments. 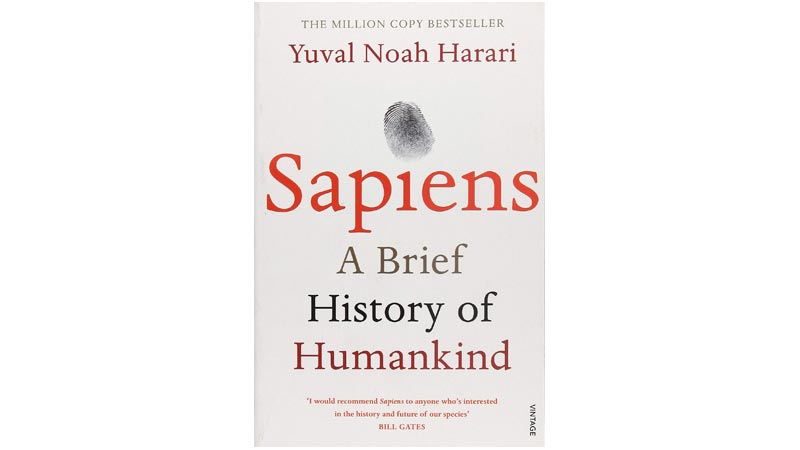 The author has considered this, very little progress, for humans thus far have been unable to reduce misery. Harari has questioned our existence and has asked whether we will be able to survive in few coming centuries, with this knowledge and technology, even though we have existed for millions of years — with ignorance. The author is of the opinion that Scientific Revolution can cause the extinction of homo sapiens, for it has brought these wise men on the verge of annihilation.

The book earned the author worldwide acclaim .Many high-profile public figures including Barack Obama and Bill gates read and praised it.

In June 2015 Mark Zuckerberg – Facebook co-founder-posted on his page terming the book, “A big history narrative of human civilisation”.

The book contains all the scientific evidence and information, so far present on human origin – with plausible explanations. Given its content, it is a must read book for anyone interested in learning about the existence of homo sapiens as well as other species on earth.