Recently, the news of Iran stepping further away from the nuclear pact has surfaced and ignited a debate of nuclear proliferation once again. Iran, the P5 (the US, Russia, China, France and UK) and EU made a “Nuclear Deal Framework” back in 2015, which the US had withdrawn from in 2018, and imposed economic sanctions on Iran. In response to the withdrawal and sanctions from the nuclear pact, Iran has also taken a detour from the pact. Earlier during Obama’s administration, Iran had agreed to put a stop to making any fissile material to be used to make bombs. The uranium enrichment at Iran’s Fordow plant is being considered as a fourth step away from the agreement and has alarmed the Western states that were a party to the agreement back in 2015.

Iran, which has always denied the non-peaceful use of nuclear energy, is enriching the Uranium at Fordow to the level of 4.5 per cent. The 2015 pact set a limit of enrichment of uranium at 3.7 per cent at the time when Iran was doing it at 20 per cent level. However, a concentration of more than 90 per cent is required for both the Uranium’s isotope 235 and Plutonium’s isotope 239 for making nuclear weapons. These figures comply with Iran’s claim of using nuclear energy for peaceful purposes as it cannot build a nuclear weapon program at this stage. Though the seven stages of Nuclear Fuel Cycle (NFC) are all peaceful elements yet Uranium enrichment and Plutonium’s separation through reprocessing are the most crucial aspects of NFC. However, enrichment and reprocessing capabilities do not inherently signal the intent to develop nuclear weapons. Highly-enriched Uranium and Plutonium can also be used in the nuclear fuel reactor to generate electricity. Thus, it becomes difficult to judge the intent of a state at a stage as early as this. 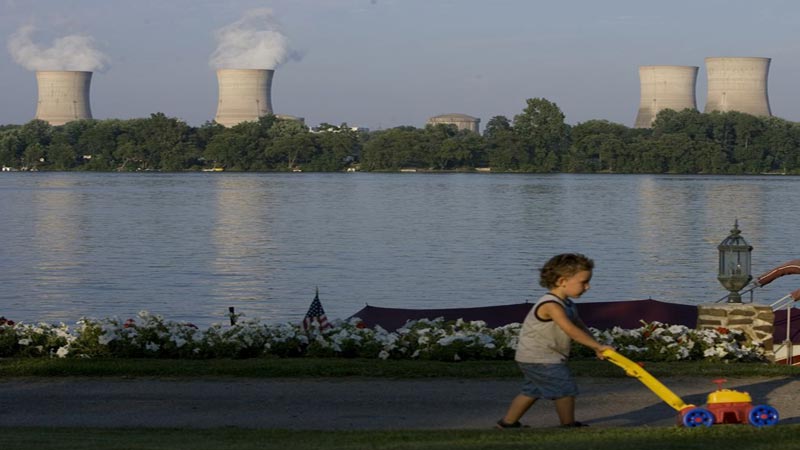 Nuclear proliferation is not an issue of concern limited to the Western countries but one that concerns world peace. However, the problem does not lie with Iran or another non-nuclear state in search of attaining peaceful nuclear technologies. The real problem lies in the “structural prejudice” that dominates the international regime. The hypocrisy of the international nuclear non-proliferation regimes has been quite evident as it favours the nuclear “haves” (the P5) and is biased against the nuclear “have-nots.”

According to the Nuclear Non-Proliferation Treaty (NPT), all member states (not including Pakistan, India, Israel, South Sudan and North Korea) have an agreement to facilitate the use of nuclear energy for peaceful purposes in all member countries. This includes the exchange of relevant equipment, materials and scientific and technological information. However, significantly, NPT is weak on execution, as International Atomic Energy Agency (IAEA) is only expected to inspect or verify whatever the NPT members have willfully declared. There is no mechanism to verify the disarmament aspect of the treaty; lack of designated oversight body and penalty in the case of failure to comply with this clause. By facilitating the exchange of nuclear equipment, technology and expertise, NPT members will simultaneously increase the risks of horizontal proliferation of Nuclear Weapons (NWs), particularly amongst the P5. This relates to the dual use of nuclear science and technology. Moreover, the irony is that the “additional protocol” that allows the agency to search for undeclared nuclear materials and facilities is a “voluntary” mechanism.

While the Non-Nuclear Weapon States (NNWS), who are outside of the nuclear umbrella, believes the acquisition of nuclear weapons is a sure path to security, power and prestige. History reveals that the policies of isolation and sanctions have stimulated a country’s sense of national pride and, in some cases, have accelerated the nuclear programs, taken as a matter of national priority. The lack of dialogue, policies of isolation and sanctions and western inability to uphold their part of the bargain has always deteriorated the situation. Proliferation begets proliferation, so the only solution is “multi-nationalisation of the fuel cycle and complete universal disarmament.”

Instead of keeping the NNWS and ‘rogue’ states out of the system, the issue of proliferation can only be curbed by strengthening the institution of IAEA. The agency shall be provided with the legal authority, which it lacks, to be able to detect and pursue clandestine nuclear weapon operations.

Based on the principles of inclusiveness and fairness, “nuclear diplomacy” and “nuclear non-proliferation regimes” are means to achieve enduring peace.

The writer is a PhD Scholar at the School of Politics and International Relations (SPIR) at Quaid-i-Azam University (QAU) and the author of “Balochistan Conundrum.”