Dilemma of tobacco cessation in Pakistan

Pakistan along with the world is facing a huge dilemma. Nicotine is addictive not cancerous. When a cigarette is burnt, it causes cancer. Should new nicotine delivery products like e-cigarette be promoted as a ‘quit cigarette’ health initiative? 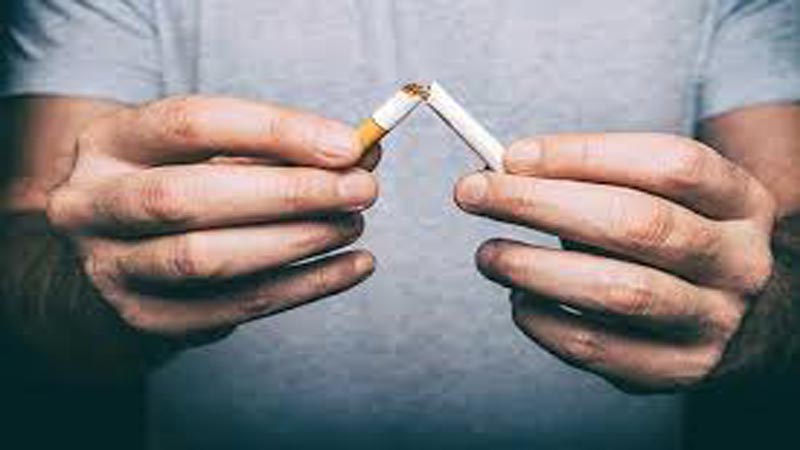 The investigation on the recent spate of deaths in the US relating to vaping remains inclusive. The initial inconclusive research shows that it is the drugs not nicotine in vaping that caused deaths. The news of vaping related deaths in the US has put the world on high alert though CDC reports also state that most deaths were due to unregulated products containing Tetrahydrocannabinol, which isa psychoactive mind-altering compound of marijuana that produces the ‘high’.

Since the introduction of electronic nicotine delivery systems (ENDS) around four years ago, the National Health Service (NHS) in the UK has proactively adopted ENDS by using e-cigarettes as a means to reduce disease burden caused by combustible nicotine delivery products like cigarettes. NHS defines an e-cigarette as a plastic electric cigarette with a heating element that holds a nicotine cartridge containing liquid nicotine. When heated, it changes the nicotine into a vapour. The nicotine and other ingredients are then inhaled into the body.

Pakistan’s anti-tobacco laws practically focus on cigarette smoking with the focus to prevent people from picking up cigarette smoking rather than extending any health service to quit cigarette use. Even the cost of nicotine replacement therapy remains higher than that of cigarettes in Pakistan because it is not part of the essential drug list. Health authorities in Pakistan should learn the UK model as part of its quit smoking campaign.

Every October, September, a UK based campaign calls upon people to dump smoking for twenty-eight days. The programme that is run every year since 2012 can provide smokers with a five times higher chance of being able to quit smoking for good. A top-rated programme running has led to more than 1.5 million quit attempts in the UK.

Pakistan is committed to initiate a tobacco cessation programme under the Framework Convention on Tobacco Control (FCTC).Article 14 of the FCTC demands reduction measures concerning tobacco dependence and cessation, asking the countries to design and implement effective programmes aimed at promoting cessation of tobacco use, in such locations as educational institutions, health care facilities, workplaces and sporting environments.

Such measures should include diagnosis and treatment of tobacco dependence, counselling services on cessation of tobacco use in national health and education programmes, plans and strategies, with the participation of health workers, community workers and social workers as appropriate; and establish in health care facilities and rehabilitation centres programmes for diagnosing, counselling, preventing and treating tobacco dependence. But a review of Pakistan government’s reports submitted to WHO on implementation of FCTC shows there is minimum or zero initiation on smoking cessation.

An almost a quarter of Pakistan’s population is tobacco user, incurring a huge hospital bill to government for treating them for tobacco related diseases. Many of the diseases like cancer and cardiovascular ailments have very huge and expensive hospital bills.

Understanding that the current Pakistani scenario is not cessation friendly, learning from countries such as the UK where e-cigarettes are successfully being used for cessation can advantage Pakistan with a starting point in helping smokers become smoking quitters. “If all the smokers in Britain stopped smoking cigarettes and started [using] e-cigarettes, we would save five million deaths in people who are alive today. It’s a massive potential public health prize,” states Professor J Britton of the Royal College of Physicians.

When a cigarette is burnt, it causes cancer. Should new nicotine delivery products like e-cigarette be promoted as a ‘quit cigarette’ health initiative?

Researchers at the University College London found that in the UK, twenty percent of attempts were successful in the first six months of 2017 by using e-cigarettes, compared with an average of sixteen percent over the previous ten years. 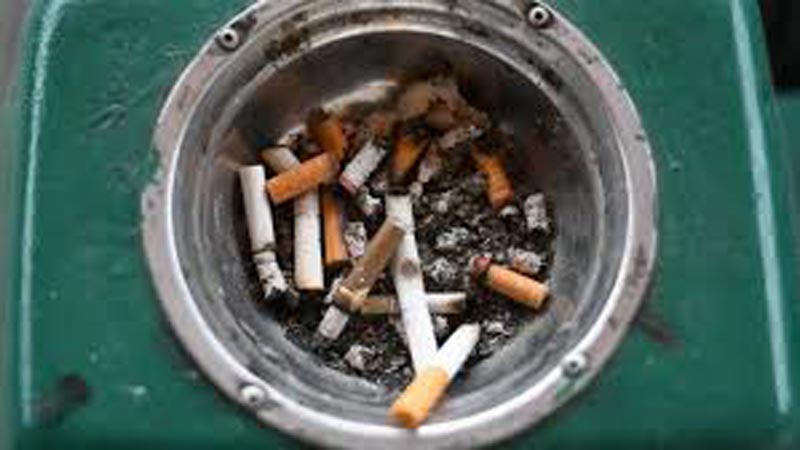 Every smoker deserves a fair chance and a safer alternative to quit, and that is where e-cigarettes play a vital role by slowly weaning smokers off harmful smoke-producing cigarettes. Policymaking and regulations concerning e-cigarettes is a trade-off between saving lives and protecting mainstream revenues generated by government from transnational cigarette producing companies leading to a smoking economy.

Maciej Goniewicz, PhD, PharmD, a tobacco and e-cigarette expert at the Roswell Park Cancer Institute in Buffalo, New York, states that people smoke because of nicotine, and while nicotine is addictive, it doesn’t cause cancer.

Here the debate may be generated why other forms of smokeless tobacco such as Betel quid, paan or gutka, a mixture of ingredients, including betel nut (also called areca nut), herbs, spices and often tobacco, wrapped in a betel leaf cannot be used as quitting tool. But according to the Mouth Cancer Foundation UK, chewing smokeless tobacco causes ninety percent of all mouth and oesophageal cancers due to the presence of high levels of (S)-NNN belonging to a family of chemicals called nitrosamines. This makes smokeless chewing tobacco as the least desirable option to quit smoking.

As no agency oversees the e-cigarette industry, no standards exist, meaning variations from brand to brand and labelling may differ vastly from product to product. A review conducted by the FDA in the US of eighteen different e-cigarettes cartridges showed considerable variations in the ingredients suggesting that quality control processes used to manufacture these products were severely inconsistent or non-existent, leading for the California State Department of Public health to call for regulations.

Given the opportunity, more than half of smokers will switch to low risk safer products as seen in other countries such as Sweden, as nothing can stop a new technology from replacing an older system even though it is attached with vivacious propaganda only to obscure the facts. Even with the negativity surrounding vaping and its discouragement, Public Health England maintain that vaping is ninety-five percent safer due to the absence of two major harmful substances most hazardous to health: carbon monoxide and tar.

E-cigarettes are considered more burdensome on the wallet due to their higher prices, but according to National Health Services England, vaping similar quantity of nicotine is shown to be not only cheaper with immediate health benefits but also long-term benefits for the health system and country’s economy. Rather than allowing the e-cigarette market to flourish as an unregulated sector, the best strategy for Pakistan would be to regulate it. It is imperative that Pakistan keeps a watch on the proceedings in the UK and the US, and introduction of formal e-cigarettes in Pakistan should be followed after a strategy is outlined, standards are set, and only quality products enter our markets.

The writer is a medical doctor, specialised in public health from Health Services Academy, Islamabad, and Health Services Management from Griffith University, Australia. She is also an alumnus of John Hopkins Bloomberg School of Public Health