Pablo Picasso is one of the main revolutionaries of modern art, and is cited as one of the most influential artists of the 20th century.  He not only introduced the world to a new style of artistic expression, he also did away with the modern notion that artwork needed to represent reality in order to have any artistic value. 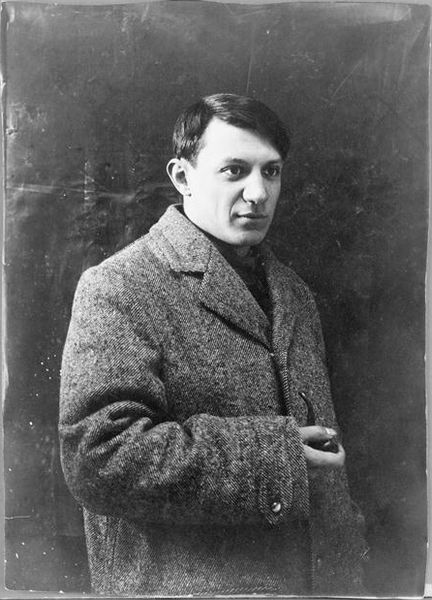 Born in Malaga, Spain on 25 October 1881, Picasso’s early life was one brimming with the necessary influence of art and when Picasso’s father, an art instructor himself saw that his son had all the makings of a great artist, he started formally training him. Most well known for being one of the co-founders of the Cubist movement and for bringing some of history’s most famous paintings to the canvas, Picasso begun his long journey of artistic inspiration and success when he secured his first major art exhibit at the mere age of 19! (He previously had his first exhibit at the age of 13, although it was not as notable)

The 75 paintings that were showcased in a gallery in one of Paris’s most famous art street, rue Lafitte received a remarkably favourable review by French critics and featured paintings on subjects as diverse as the young artist’s talent. From moody street scenes to breathtaking landscapes, from dignified society ladies to lewd and suggestive prostitutes, the Spanish artist did justice to every painting his canvas touched. 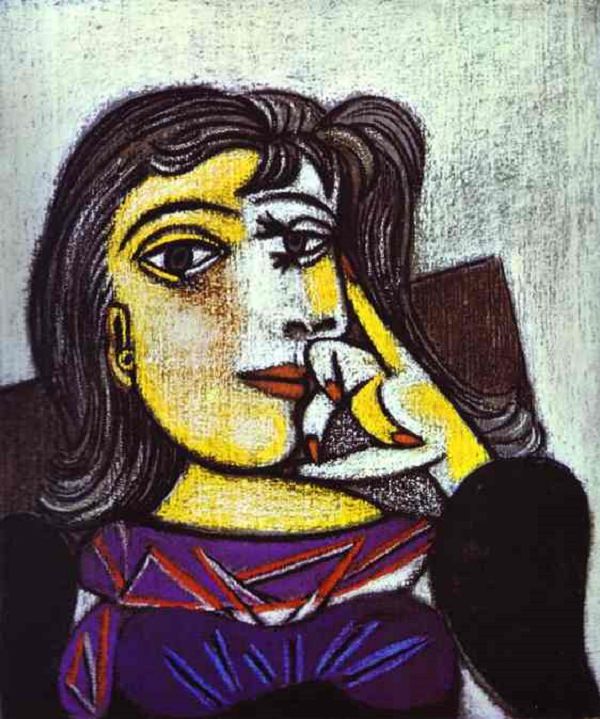 Picasso’s work is one that spans over 80 years of more than 50,000 drawings, paintings, sculptures, poetry, engravings and more and consists of a series of overlapping periods that represent Picasso’s growth as an artist and continued to transform as he was exposed to newer techniques. This included his “Blue” period, which he began when a close friend of his committed suicide because of an affair, his “Rose” period that featured subjects filled with more colour and life as opposed to the bleaker and grimmer works in the Blue era such as The Old Guitarist (1904). He moved on to newer forms of artistic expression till at last he found the solution to a dilemma most 20th century artists had at a time in history when photography had begun to dominate the capturing of reality. 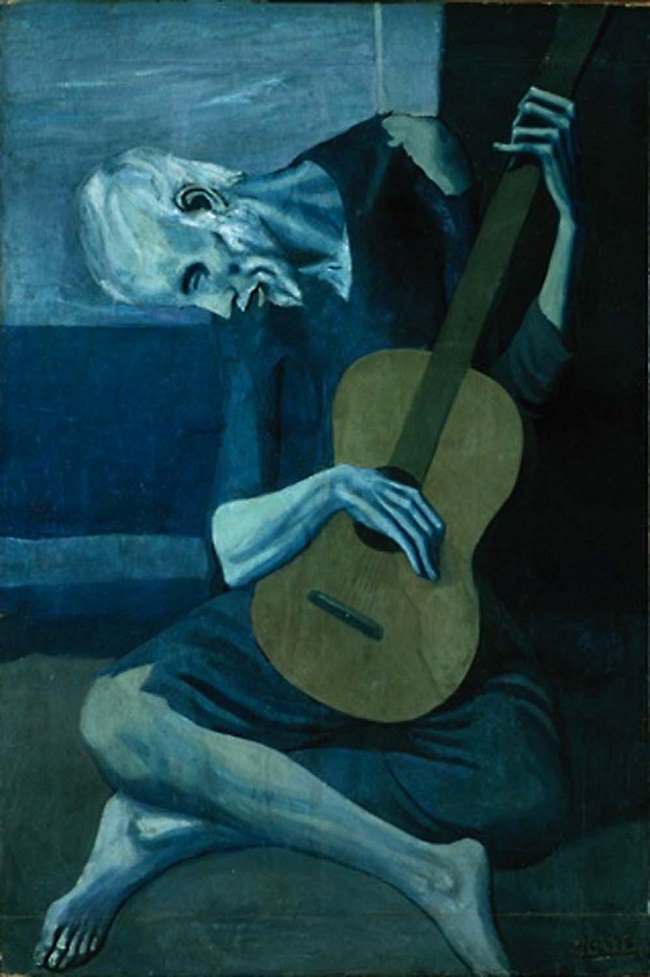 How were art and paintings to stay relevant?

Picasso had a seemingly simple answer; to go back to the basics of art while rejecting life-like imitations and moving on to more subjective interpretations. While Matisse sought to “liberate” colour, Cubism founders Picasso and Braque were more drawn to shapes. This era brought about some of Picasso’s greatest works such as The Three Musicians (1921) and The Weeping Woman (1937) 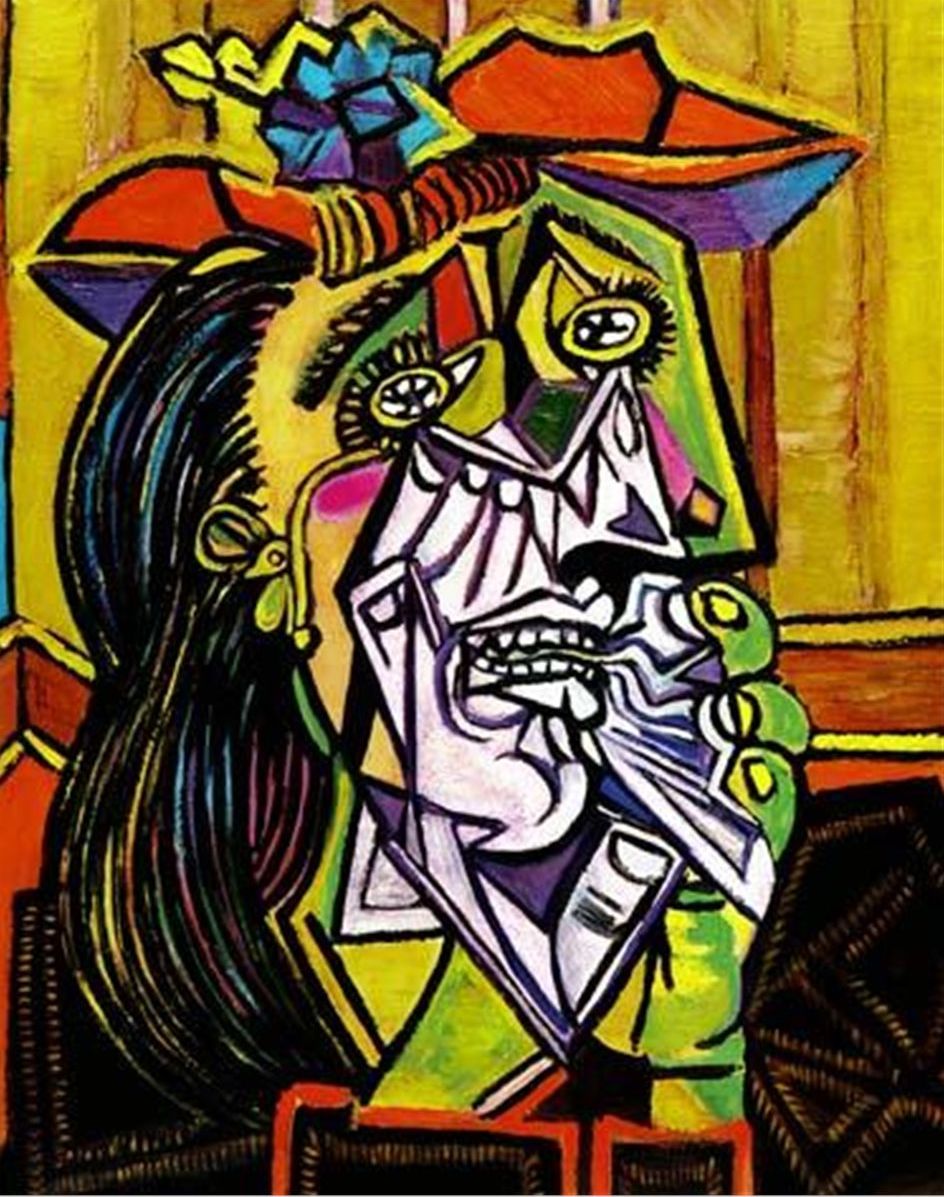 Picasso was not only a great artist, but also a great lover. He was known to exude great charm and his intense gaze coupled with his intimidating personality led him to engage in an array of affairs, although he was also married twice. These affairs not only sparked controversy in the artist’s life but also contributed a great deal to his artistic inspiration. Some of his greatest works stemmed from these romantic muses and are a testament to how intricately and deeply the artist mixed his art with his life.