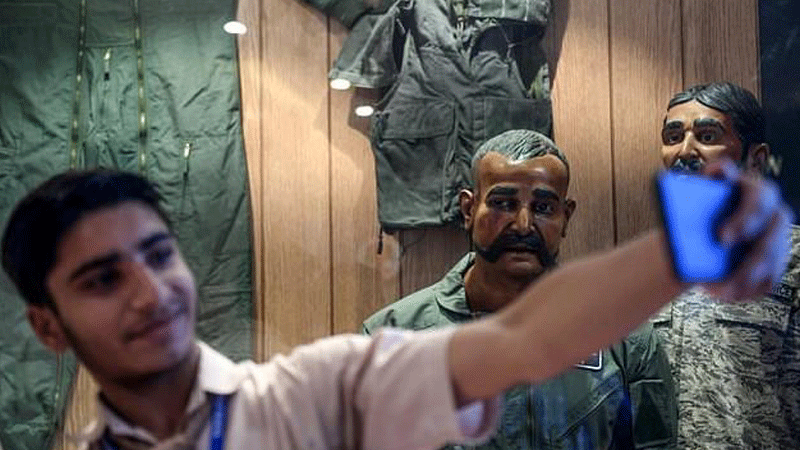 According to a press release issued by the NAB, the bureau’s chairman along with a six-member delegation met the Chinese envoy and Director-General Central Commission for Discipline Inspection (CCDI) Chen Guomeng at the NAB headquarters.

During the meeting, the matters of bilateral interest including mutual legal assistance, extradition, United Nations Convection against Corruption (UNCAC) and training need assistance for the capacity building came under discussion.

The NAB Chairman also elaborated the Chinese delegation on the role played by the accountability watchdog for the eradication of corruption from Pakistan by adopting “accountability for all” policy, which were lauded by reputable national and global organizations.

The Chinese delegation appreciated the effort and firm resolve of NAB under the leadership of Javed Iqbal in order to eradicate corruption from the country.

Moreover, both sides reiterated cooperation in all areas to eradicate corruption in the future.