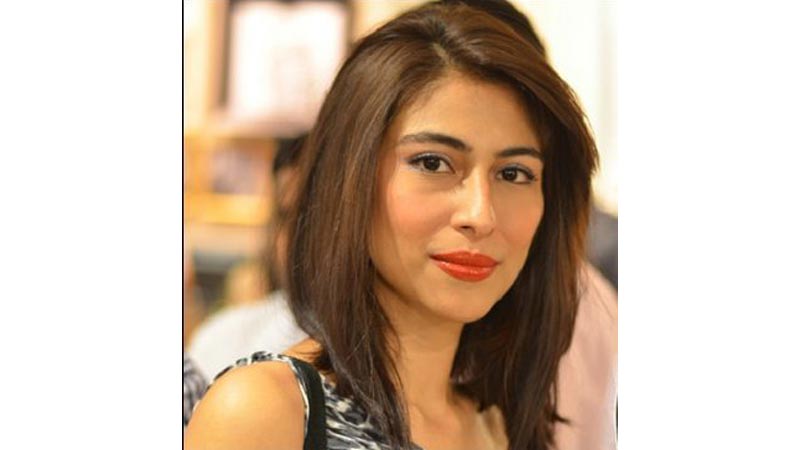 The lawyers of singer Meesha Shafi on Saturday sought another adjournment in the damages suit filed by Ali Zafar against her.

Also, none of the witnesses from Ms. Shafi appeared in the court for evidence.

Additional District & Sessions Judge Amjad Ali Shah was hearing the case. The court wanted to fix the case for hearing on 12:30pm on Saturday but Meesha Shafi’s lawyer Saqib Jillani sought the adjournment.

The court accepted Meesha Shafi’s lawyer’s plea and adjourned the suit for November 20, 2019.

The court was also set to hear arguments by both the parties on the application filed by Ali Zafar in defamation suit of Shafi. But, this case was also adjourned on the request of her lawyer.