A Storm is Brewing 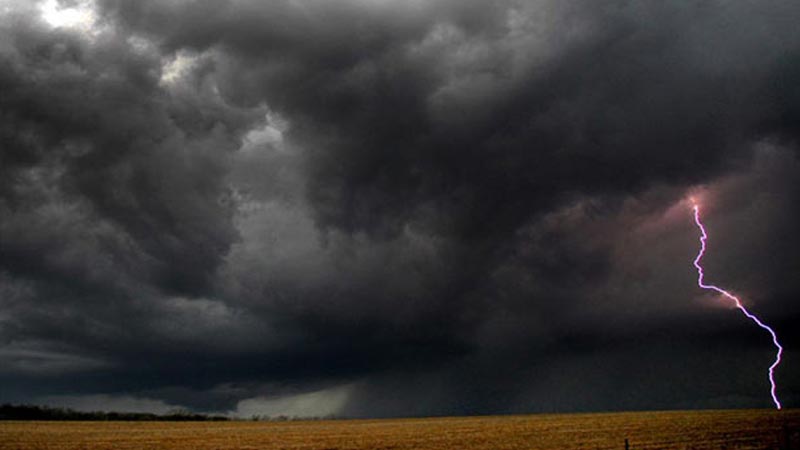 A storm is brewing in the startup ecosystem of Pakistan. It started with NUST Technology Incubator Center (TIC) launch about 15 years back followed by Government led initiatives such as National ICT R&D Fund (now Ignite NTF) which recently launched five of its own Incubators at Islamabad, Lahore, Karachi, Peshawar and Quetta. Along the way came Plan9 (also Government backed), Nest I/O, LUMS LCE, i2i, Dot Zero, 10XC, NSPIRE, Basecamp, Durshal etc. If 2000s were about producing PhDs, conducting R&D within the country and publishing papers and patents then 2010s were certainly about developing a startup culture. It is believed that 2020 onward we will see startups scaling up, Venture Capital coming into the mix and more Series-A and Series-B funding. Time is not far when we will see the first Unicorn (a privately held startup company valued at over $1 billion) from within the country.

Let us briefly discuss what are the indicators that give us hope for the future. When incubators first started a decade back there were very few applicants as leaving a job to launch your own startup was not considered “fashionable”. But this has changed. Now incubators regularly induct new startups and the number of applicants is 4-5 times the number that can be accepted. The quality of mentors has greatly improved and it’s not unusual for expats to fly in all the way from Silicon Valley to mentor and coach local startups and build relationships. Finally, when the startups graduate, the chances for SEED funding or even Series-A have greatly improved. Investor Connect is no more a formality rather chances for raising funds is real. Hackathons, startup challenges and TV reality shows with substantial awards are the norm.

Let us throw in a few numbers to substantiate our claims. PakVitae a startup from NIC Lahore raised $18 million whereas Bykea a startup incubated at NIC Karachi raised $5.7 million from local and foreign investors. Electrocure and Knowledge Platform, two Ignite funded projects, were funded post SEED round for a total of $3 million. Most recently AirLift a Pakistan based startup has raised $12 million from international investors which include First Round Capital, an investor in Uber. Previously Zameen.com, Rozee.pk and PakWheels.com have raised $31.1 million, $6.5 million and $3.5 million respectively. Careem and Daraz acquisitions valued at more than $3 billion also created a positive vibe in the entrepreneur community. Local VCs such as Sarmayacar, 47 Ventures, Fatima Ventures, i2i Ventures, Lakson Investments, CresVentures and Indus Valley Capital have also made substantial investments. Local startups are making Pakistan proud at international competitions such as APICTA where the Pakistani contingent is a regular feature.

According to the Pakistan Software Export Board (PSEB), the total size of the software sector is approximately $6.5 billion and Pakistan is ranked as the fourth most popular country for freelancing. Programs such as DigiSkills.pk and other Government backed youth training and employment programs are helping us further in this cause. The government is also starting to value the importance of the IT sector and as a result of positive steps taken, Pakistan has moved up 28 places in ease of doing business ranking of World Bank. Recently SECP launched a startup portal to encourage tech innovation in Pakistan. Launch of 3G/4G was also a big plus and Pakistan Telecommunication Authority (PTA) is working towards testing 5G in the country. According to latest figures released by PTA, Pakistan has 162 million cellular subscribers and 72 million 3G/4G subscribers. Smartphone penetration rate as share of population is five times higher than in 2014. Pakistan has faced a crippling energy crisis but situation is under control now as new power plants, including those based on wind and solar, are being commissioned. Pakistan is expected to have excess energy of 15,000 MW by 2025 which can be exported to as far as Central Asia.

A storm is brewing, rain is in the air and first drops are already falling. 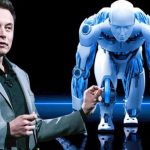 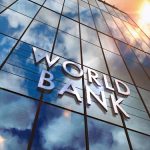