In the modern nation-state system, foreign policy and diplomacy with effective and cognisant of modern trends play an important role in steering the country’s foreign dealings with the comity of nations. In today’s globalised world, an ever-changing international strategic environment with a sea of information, identifying multiple and complex challenges, calls for robust, futuristic and sustainable foreign policy and diplomacy. Because hardly any state could survive by keeping itself aloof from global politics and events these days. States have to cooperate and engage themselves in addressing both internal and external threats, which have far-reaching implications for regional and global peace. 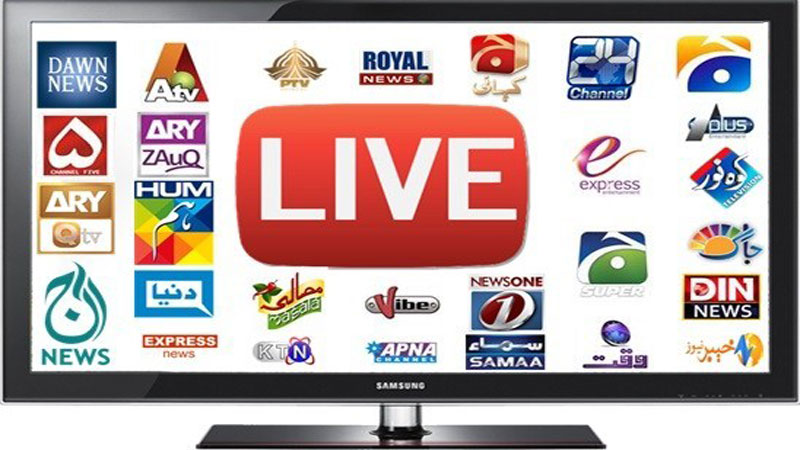 Although the terms foreign policy and diplomacy are used interchangeably, there is a clear distinction between the two. Foreign policy refers to the stance of a country and the strategies it uses to promote the national interest, while diplomacy refers to dealing with other countries through negotiations and discussions to arrive at a beneficial standing for two or multiple parties. Furthermore, the foreign policy is the content of foreign relations; comprising the aspirations and objectives that a country wishes to achieve in its relations with other states and international governmental and non-governmental organisations.

In this regard, diplomacy generally refers to government’s process of communicating with the foreign public in an attempt to bring about understanding for its nation’s ideas and ideals, its institutions and culture, as well as its national goals and current policies.

If one looks at the pages of the history of Pakistan’s foreign policy and diplomatic skills, one will find a mix of success stories as well as low points. To mention a few, Pakistan has been successful in building an all-weather friendship with China, the next global power as per analysts. It became a full member of the Shanghai Cooperation Organisation (SCO). Pakistan acquired the GSP Plus status in 2013, which provides duty-free access to Pakistan’s exports in the European market. Pakistan made pragmatic decisions on the Gulf/Middle Eastern countries’ issues by not taking sides and rather maintaining its position as a facilitator. Recently, Pakistan has been able to present its case on the Jammu and Kashmir dispute internationally. Pakistan-Russia relations are warming up, unlike the past.

Unfortunately, Pakistan’s successes are outnumbered by its often-criticized disappointments. Presently, Pakistan is besieged by many challenges in projecting its true image outside. The abysmal state of lobbying, the leadership void and too much dependence on the West contributed towards hindrances in either achieving broader foreign policy goals or engaging with other multiple actors of influence in the world. However, the shift in foreign policy is being witnessed in the recent era where Pakistan seeks to develop decent and robust foreign relations through effective diplomacy. Too much reliability on Western assistance has somewhat marginalised. Furthermore, through effective diplomatic measures, Pakistan has created enough room to delicately balance its ties with two regional competitors, i.e. KSA and Iran.

Nature and complexity of today’s threats bring in media’s role in building consensus. The media’s role becomes even more important in realising the sensitivity of some of the core issues Pakistan faces at both regional and international level. A state requires the assistance of media to project its image in the international political arena. Moreover, in an attempt to diversify its foreign policy and improve the skills in diplomacy, media (print, electronic, radio and social online web-based) has an important role to play. Public opinion is considered one of the main determinants of foreign policy and Media is considered mouth and reflection of the public aspirations.

The media in Pakistan has shown tremendous capacity in covering and highlighting the internal politics and domestic issues of the country. It not only needs to focus on the country’s foreign matters and build consensus, but it should also try to perfect and educate itself about foreign policy and diplomacy. Since the media houses in Pakistan are independent, their vision should strive for the positive messaging aimed at the image-building of the country.

The writer can be reached at khalidhussainchandio@gmail.com