Our chefs, our pride

* Below are five of the most famous celebrity chefs in Pakistan today, all of whom have made their mark with their sheer talent and determination

Who does not flick through television to stumble upon a delectable looking dish on an addictive cooking show? Our stomach draws us in, but the famous celebrity chefs have us coming back for more. Their hypnotizing cooking skills in the kitchen and culinary abilities make them more prestigious. The most successful celebrity chefs in Pakistan aren’t just chefs. They’re brands, and extremely valuable ones at that. In the last five years, TV has spawned a slew of celebrity chefs who went on to become some of the most instantly recognizable faces in Pakistan, albeit not quite in the same league as ‘real’ TV stars. Below are five of the most famous celebrity chefs in Pakistan today, all of whom have made their mark on their sheer talent and determination. 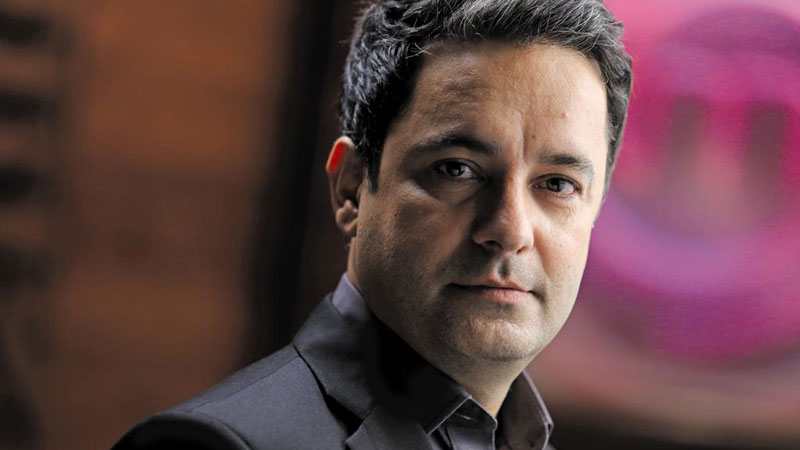 CHEF MEHBOOB KHAN — Mehboob Khan is a celebrity chef, television personality and a cooking expert. He is known for his cooking shows ‘Zauq Zindagi’ and ‘Good Healthy Life’. He is also the author of cookbook Food for Life. He also served as a Judge in cooking competition ‘Master Chef of Pakistan’. Mehboob Khan’s journey began when he secretly enrolled himself in a hotel management diploma course. His family at first wasn’t encouraging him to join this field. He continued to work on his craft, after two years of training at five star hotels, Khan moved to Lahore and opened a restaurant called Oriental Palace. Next he went to Germany and opened a Pakistani restaurant there. Four more years later he moved to ARY Digital and then to ARY Zauq to host the popular Zauq Zindagi and Good Healthy Life shows. The rest as they say is history. 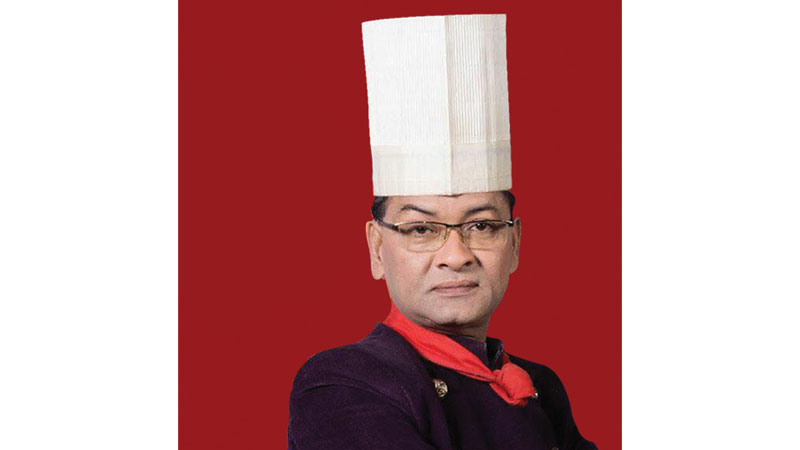 CHEF ZAKIR QURESHI — Muhammad Zakir Qureshi better known as Chef Zakir is a celebrity chef, host, hotelier and food personality who appeared on cooking shows on Indus TV, Hum TV and Masala TV. He is an expert on Pakistani cuisine as well as international cuisine. He started his professional career in 1980 at the Sheraton Hotel in Karachi. He travelled to work and study in Dubai, Singapore, South Africa and Botswana. He first appeared on Indus TV. He worked for Hum TV and hosted a show Dawat on Masala TV. He also worked at Avari Hotel and Pearl Continental Hotel in Karachi. He also participated in Master Chef Pakistan. His son Ahsan is also a television chef.

CHEF MAIDA RAHAT — Cooking is in her blood and that makes her unique and incredible. Chef Maida Rahat is the daughter of famous Chef Rahat. She has adopted lot of her culinary skills from her mother. She has crafted her unique niche within a short period of time. Chef Maida Rahat is truly an inspiration for all young girls and upcoming chefs who have the ability to shape themselves into something incredible. She is energetic, enthusiastic and possesses a dignified position in the culinary industry as a prosperous chef of Pakistan. She is highly appreciated for her good command on cooking and her reputed recipes from diverse cuisines both in Pakistan and overseas. 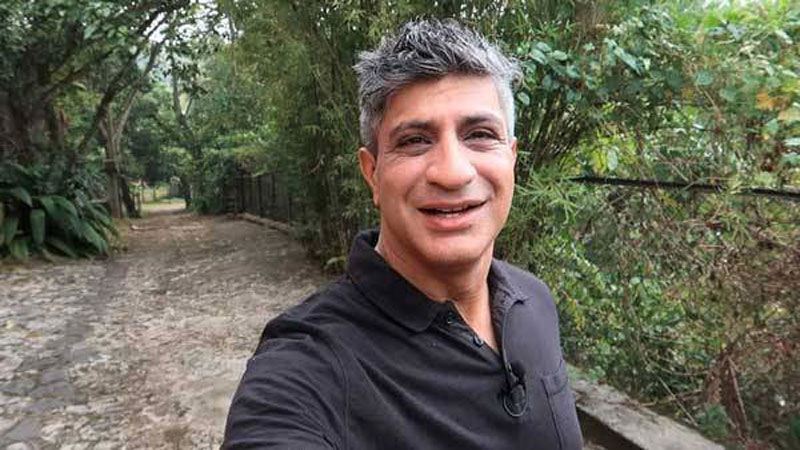 CHEF SAADAT SIDDIQUI — Chef Saadat is among the popular iconic Chefs in Pakistan and is famous for his humorous and gracious style of hosting and personality. He hosts a cooking show in which he teaches different cuisines. He studied and trained in Australia in a local restaurant there. He received his culinary degree from different institutes. He is an engineer in computer software but did not pursue his career in the relevant field due to the passion of cooking. He owns a vast fan following both in Pakistan and overseas. 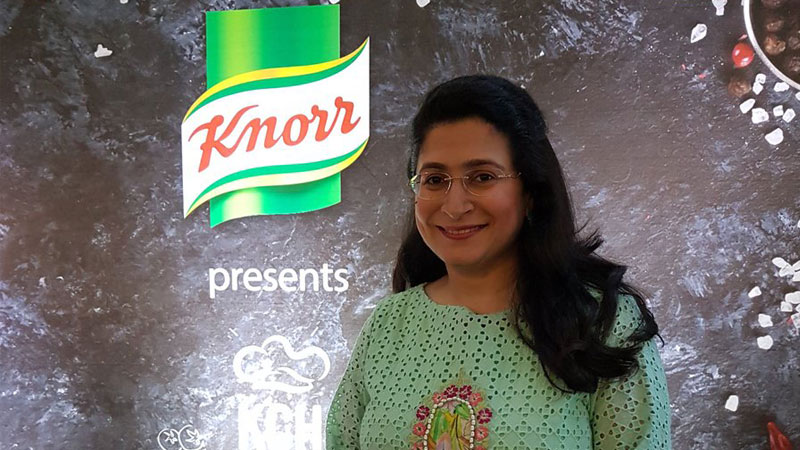 CHEF ZARNAK SIDHWA — Zarnak Sidhwa is a chef and a chocolatier. She rose to fame with Masala TV show Food Diaries. She earlier hosted a show namely Chocoholics. She belongs to the Parsi community of Karachi. Sidhwa was fond of cooking and baking; her family and friends motivated her do it professionally. She started her catering business that offered divine desserts along with special Parsi dishes on the menu. She was then invited on Shireen Anwar show as a guest where she made the very famous Parsi dish “Dhunsaak”. The show was a success and she was invited to join Masala TV.