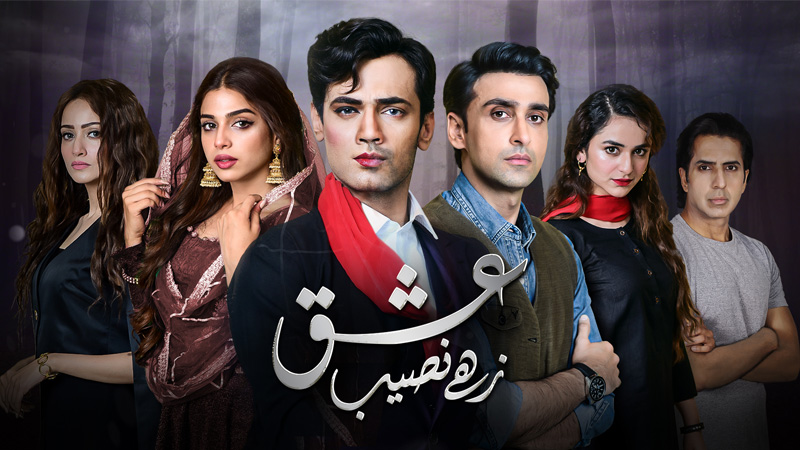 Just when the Me Too Movement could not hold any bigger backlash, it nonetheless faced another major drowning. The airing of the much hyped drama ‘Ishq Zah-e-Naseeb’ on Hum TV wants to normalise everything there is to child molestation, abuse and child rape.

This rather appalling ‘trend’ was first cemented with Saba Qamar and Zahid Ahmed’s ‘Sangat.’

Then it took the lead by normalising marital rape in the Iqra Aziz’s ‘Ranjha Ranjha Kardi.’ Bilal Abbas Khan’s character baptised in the end of ‘Cheekh.’ And now with the airing of the latest episode of Ishq Zah e Naseeb. The air build around Zahid Ahmed’s character was just his stepmother’s vengeful nature to get every woman out of his life. I’m not even listing other television serials which portray the rapist to be the saviour and the repentant.

Me Too meant not giving space to their side of the story. The perpetrator, the rapist, abuser’s and molester’s side of the story. It meant to say to the victims that we trust you. No proofs. Because sexual harassment, sexual misconduct and abuse all have the same prey-predator cycle. The victim may be a man or a woman. We quickly keep forgetting the Kasur scandal and countless children and men and women who live an apparent but a traumatised life due to these incidents. Why is it that our television writers want us to believe this side of the story? Why is it too difficult to talk about children, women and men who have gone through these experiences? Why don’t we discuss our law to help us better understand what it actually says, and how it should be utilized in times such as these. 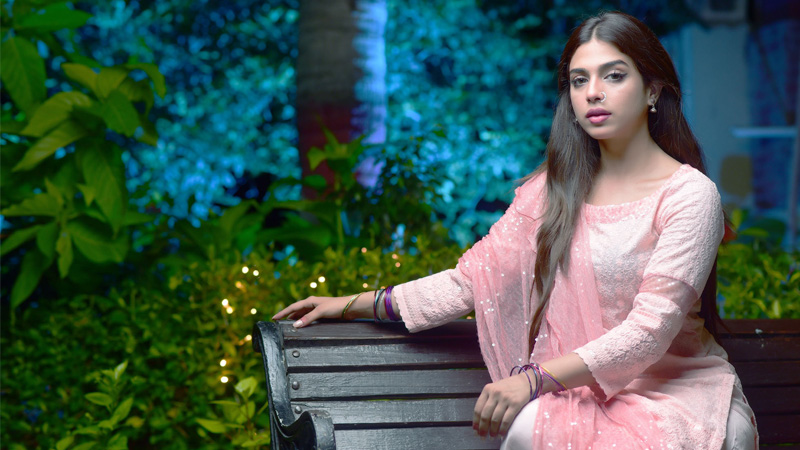 It is a moral and a legal responsibility of almost anyone sane to deliver content that helps in addressing these heinous acts. And not to give aid. Another shameless approach that Hum Tv adopted by airing this recent episode of the said serial (Ishq Zah e Naseeb) in discussion is that initially it somehow meant that it was about power too. Power in such acts be it emotional, political, financial, social or psychological that leads to such crimes. And that for the first time it felt that a woman is not just capable of nurturing a child or the victim. But can be a perpetrator as well. But now it is another sad tale of lush soundtrack, with the desi Beauty and the Beast.

We live in a false capitalist world that wants to profit off everything it can get its hands on. Almost 1,300 cases of child abuse were reported in a span of six months and that too ‘reported.’ What about the cases which go unreported and unnoticed? There have been numerous, countless examples of people trying to educate our drama producers to not deliver serials which unabashedly put the perpetrator in a grand spotlight. That is not required. Not necessary. What is important and crucially important is how we handle the sensitivity of the topic and the topic itself.

The writer is a freelance columnist. She can be reached at faizafarid37@gmail.com