Chai wala and our ground realities

Undoubtedly, chai wala luck has whirled overnight. A teenage boy whose life was circling around making tea has recently become a social media sensation due to his God gifted beautiful looks. 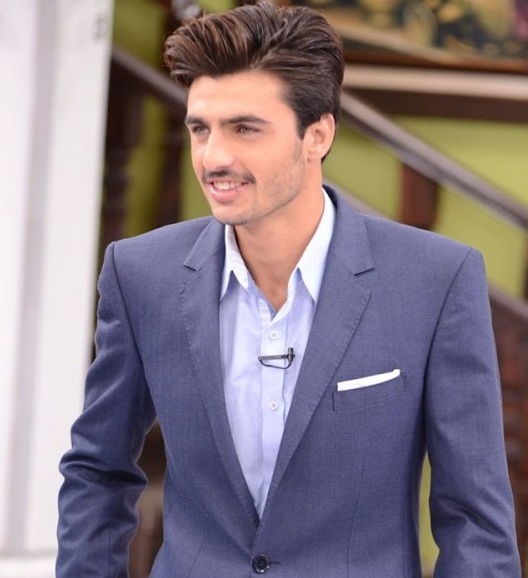 God has been really kind to him. And when He wants to bless someone with respect, success and provision there isn’t anything in the whole world that can stop Him. But the chai wala story is not just about him, it is about us, our society and our media too. It depicts how we humans have knowingly and unknowingly transformed into superficial beings that are driven by charming and attractive look.

Secondly, it truly represents how our people and media objectify men and women for entertainment. In our society mostly women are the victim of objectification but Arshad Khan’s Story is the reverse of objectification and stereotyping. We can’t simply blame our media channels for sexual objectification. As Arshad Khan gained heat from social media when people mostly ladies went fawning over his blue eyes and good looks. 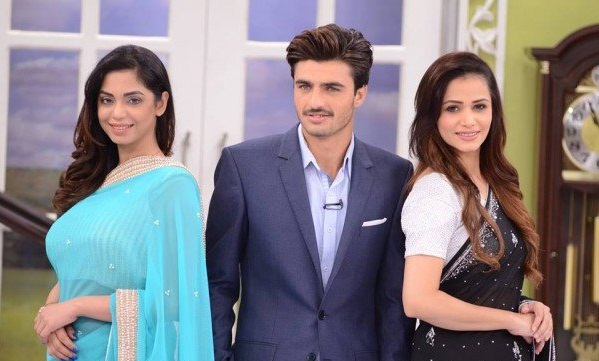 And then our electronic media abruptly started appearing with chai wala at his dhaba. They gave more heat to this story and turned it into a fireball. Today’s media shows the audience what they want to see irrespective of the importance and value.

Few days back Arshad Khan appeared on a morning show Good Morning Pakistan. The host of the show with men designer and stylist gave him grooming tips and also gave him different looks one of a suited booted men and other of a groom. He was made to ramp a bit with two models. Our morning shows and media channels are well known for reducing a person to some product or object to obtain rating and making business. 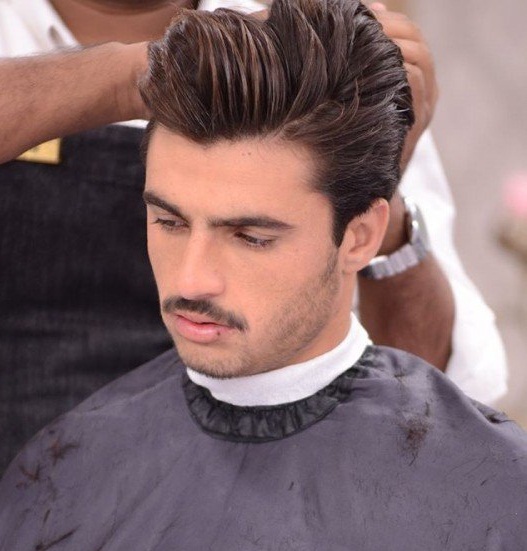 But, let me remind you Arshad Khan is only eighteen years old, he has never been to school, he has seventeen siblings and he is the eldest, he has been victim of child labour for many years of his life and the village he lives in has no electricity. And the only thing that’s important to us and draws our attention are his beautiful looks. 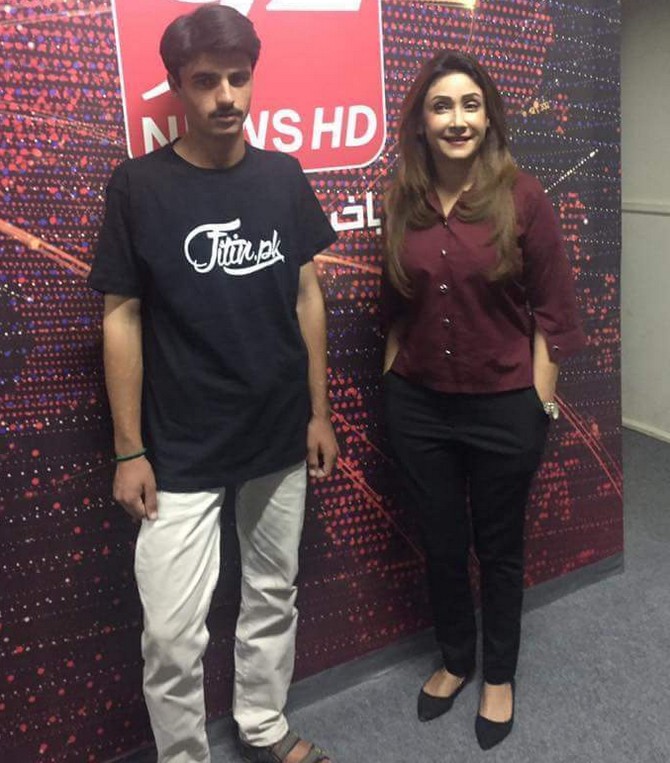 Arshad Khan might make his way to showbiz and would be able to support his family. But there are 3.3 billion children in Pakistan under age of 14 who are victim of child labour and 5.6 million children of our country have never been to school. What role are we paying for them as a society? We need to realise that there are thousands of people who are deprived of their basic rights but everyone is not as lucky as Arshad Khan.

Author is a student of Mass Communication Department in Punjab University and an aspiring young writer.