India-administered Jammu and Kashmir has been under a near-complete lock down since New Delhi’s move on Aug. 5, to scrap the special status of the region previously codified in the Indian Constitution’s Article 370. 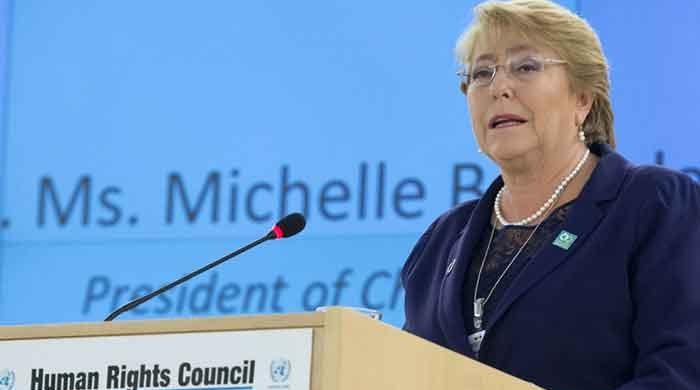 Attempts to stifle access to the contested region have also resulted in the State Department being unable to send in a delegation to view first-hand the conditions on the ground there.

Alice Wells, the acting assistant secretary for South and Central Asia, told lawmakers that Washington has been denied permission by New Delhi to visit Jammu and Kashmir.

The Indian government told Washington “this is not the right time” to visit, Wells said.

India has maintained that 93% of the restrictions have been eased in the conflict-ridden region, a claim Anadolu Agency could not independently verify.

The provisions also protected the region’s citizenship law, which barred outsiders from settling in and owning land in the territory.

Wells said Washington is not concerned with the revocation of Article 370 in and of itself, but rather the conditions under which Kashmiris live.