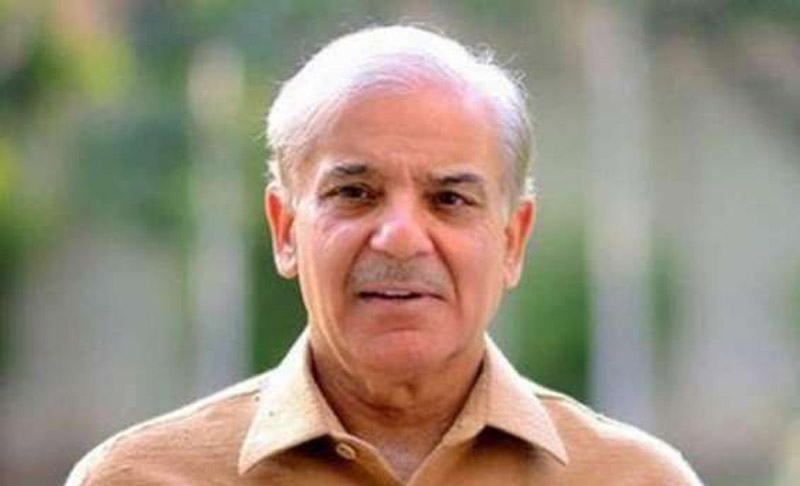 The former Punjab chief minister visited his elder brother at Lahore’s Services Hospital, where he is being treated by a board of qualified doctors. He also held a meeting with the doctors at the Services Hospital along with Nawaz Sharif’s personal physician Dr Adnan and discussed the health condition of his brother. “We are extremely concerned over the rapid decrease in platelets of Nawaz Sharif,” he said. “It is a criminal negligence that the family wasn’t informed timely regarding his poor health and, therefore, it must be probed thoroughly,” he demanded.

The former prime minister was brought at the Services Hospital late Monday night when a large number of PML-N workers staged a sit-in outside the NAB office in Lahore demanding proper treatment for Sharif. Tweets by Dr Adnan raised alarm bells within the PML-N who said that Nawaz Sharif is not well as he found after visiting him at the NAB office where he is on physical remand in Chaudhry Sugar Mill Case.

A large number of PML-N workers started gathering outside the Services Hospital soon after listening the news of Nawaz’s health condition late Monday night. They chanted slogans against the government and the NAB, terming it political vendetta against the Sharif family and not accountability. The protesters also blocked the road for traffic which was later cleared by police.

Party spokesperson Maryam Aurangzeb Tuesday lashed out at the government for not providing health facilities to Nawaz Sharif at NAB’s detention cell that caused rapid decrease in his platelets. “Dr Adnan wrote a letter to DG NAB Lahore a week ago regarding the deteriorating health condition of Nawaz Sharif but the government showed a criminal negligence in his timely treatment,” she said, and also criticized the government for doing politics over Sharif’s health.

Spokesperson for PML-N Punjab MPA Azma Bukhari demanded release of Maryam Nawaz on parole as her father is admitted to the hospital.

JUI-F chief Maulana Fazlur Rehman also showed his concerns over the health condition of Nawaz Sharif. The JUI-F chief called Shehbaz Sharif to inquire about the health of the former prime minister. The PML-N has called an important meeting of MPAs, MNAs and office-bearers of the party to discuss the scenario. “We’ll craft a strategy over the worst political victimization being done against the PML-N and the Sharif family in the meeting,” said Bukhari.

Meanwhile, a NAB Lahore spokesperson has said the condition of Nawaz Sharif is under control and that his dengue test is negative. “The platelets decreased reportedly due to administration of medicine by Dr Adnan which makes blood thinner,” he said. “The impression being given in media that NAB has not given his personal physician permission to see Nawaz Sharif is not correct and totally baseless,” he added.