The blessing of solitude 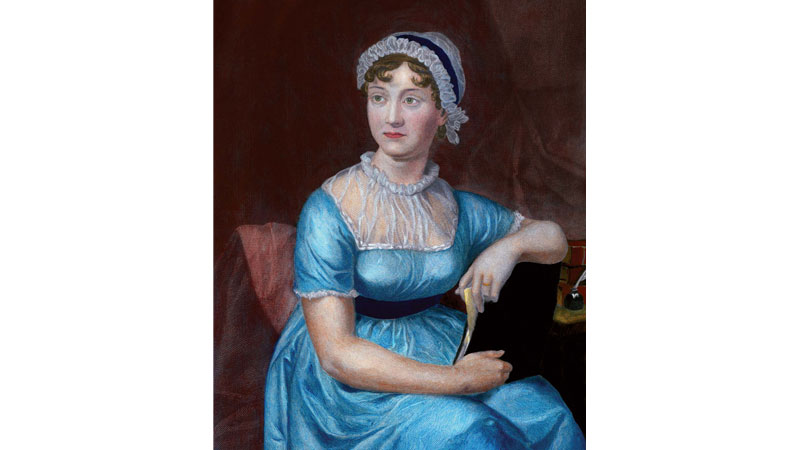 “One can be instructed in society; one is inspired only in solitude,” Johann Wolfgang von Goethe said.

Man has come to this world alone and will leave this temporary abode in the same way. This sense of being alone is ingrained in him since his birth. Maybe that is the reason why everyone on earth, no matter how social he/she might be, needs some time and space away from the noise of the world to look into his/her own self. Solitude gives humans this chance and therefore it is called a blessing. In fact, it is so great a blessing that it sparks creativity, lets one use one’s full potential for some task at hand and thus facilitates transformation in one’s self.

To begin with, the blessing of solitude ignites creativity and brings out the best in humans. Jane Austen, a renowned English novelist would live in a countryside with people all around. But she used to remain aloof. She observed the lives of the people of her class and wrote about them when she was in solitude. She would write her novels in a small room. That solitary place sparked her imagination and she produced masterpieces like Pride and Prejudice, Jane Eyre and others which are still read with great interest and performed with great skill.

Besides, John Forbes Nash Jr was a great American Mathematician who made fundamental contributions to game theory, differential geometry and the study of partial differential equations. He avoided being social and was all alone most of the times. So, he kept himself busy in his work all the time contributing greatly to the field of Mathematics and Economics with his theories and other work, and ultimately receiving the Nobel Prize. Although some might argue that his excessive solitude made him a victim of hallucinations which cost him an enviable position yet a positive message of unleashing your full potential in solitude can be taken from his life.

Solitude not only ignites your creativity but also gives one enough room to work on one’s weaknesses and come up with a better version of one’s self before the world. Franz Kafka says that solitude is the way to know ourselves. Take an example of Prince Albert, Duke of York, and the second son of King George VI. He had that problem of stammering. When he became king himself, once, he stammered during his speech in the closing ceremony of the British Empire Exhibition at Wembley Stadium. He took the problem so seriously that because of it, he avoided going into public ceremonies and considered himself unfit for the kingship of the British Empire. But he overcame that problem by practicing and rehearsing extensively in solitude and made a famous speech when Britain entered World War I.

To recapitulate, it is said that there are countless beings on earth who like solitude. Perhaps they have different ideas, different approach to life and different actions to perform. It’s natural because God has made everybody different. So even if you like solitude or not, remember that it can help you do something great that will startle the world.

The writer is a lecturer at Sukkur IBA University. He is currently pursuing his MPhil in Education and can be reached at kasiddiqui06@gmail.com