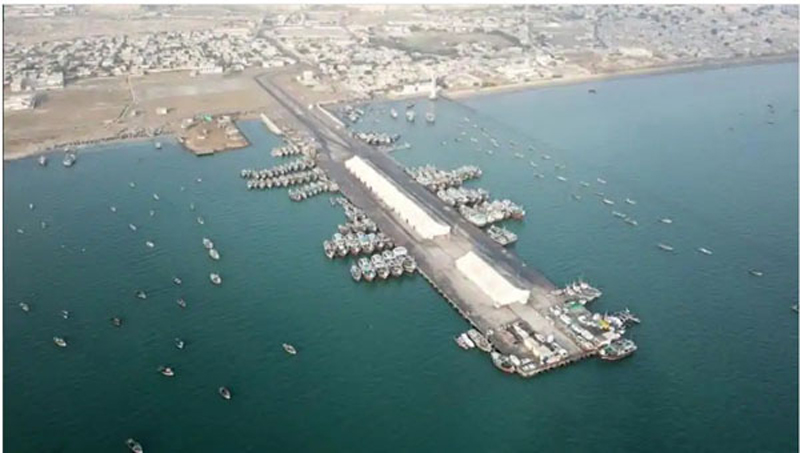 ISLAMABAD: Gawadar city is all set to reclaim its lost glory as the Balochistan government has launched several development schemes in the city in a bid to upgrade its historical and tourist spots.

“The city administration has also been given special task of taking inclusive steps to ensure provision of basic amenities to the city dwellers,” an official of Gwadar Development Authority (GDA) told APP on Monday.

He said a six kilometer long sewerage line with the cost of Rs 570 million was being developed under the first phase which was expected to complete shortly.

Under the second phase, the development work on 16 kilometer long sewerage line at a cost of Rs 750 million would also be initiated in near future, he added.

It was the first provincial government which had taken the lead in renovating and revamping the old structure of the Gwadar city, the official said.

The provincial government had dedicated a big chunk of allocated budget for the development of sustainable road infrastructure in the city.

With the construction of roads, the fishermen would get easy access to the port and would get swift route to transfer their hunted fish to the market, he added.
The official said the GDA would construct a modern Monuments at Mala Fazal Chowk of the city under the city’s Master Plan to attract the tourists.

He said the government would construct East-bay Expressway to ensure smooth traffic flow on the main artery of Gwadar Port.

The objective of East-bay Expressway was to connect the port with the National Highways, he added.

The Balochistan government would restructure and establish latest hospital in Gwadar to ensure health facilities to the people.

He said the previous governments had developed the city on papers and nothing was done on ground.