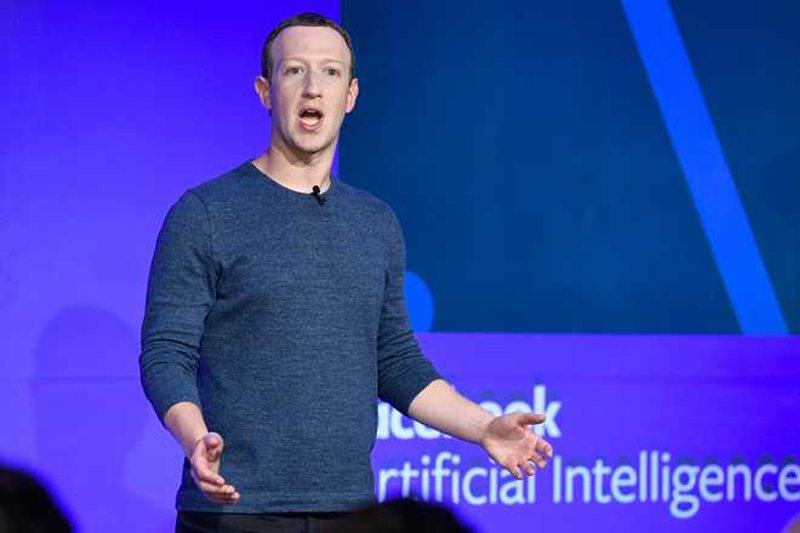 Facebook CEO Mark Zuckerberg spoke about a news section on its platform in April.

That will apparently take the form of a new section featuring human-curated Top News headlines (along with algorithmically-sorted subsections from “trusted publishers” that include those from WSJ parent News Corp, Buzzfeed News, the Washington Post and others. Its sources indicate that licensing fees could range from hundreds of thousands per year to millions for larger outlets.

Facebook wants you to head to its site and apps for news coverage as well as memes that your friends and family are sharing: the social media giant has apparently struck a deal with news providers that will let it display headlines in a dedicated news tab.

That’s as per a report from the Wall Street Journal, which says licensing fees and other details have been worked out with the WSJ, the New York Post, the Washington Post, BuzzFeed News and Business Insider.