For the last couple of weeks, violence and abuse against children propelled into Public limelight and caused moral panic. The simmered issue emerged by following community demonstration against the Kasur incident where three minor children were raped and murdered. Earlier this, the story of 17 years old schoolboy who was beaten to death by his school teacher also has instigated public angst and extreme trepidation. Such incidents are not rear, every now and then news continue to appear on mainstream and social media despite numerous legislations and Pakistan being a signatory to UNCRC. 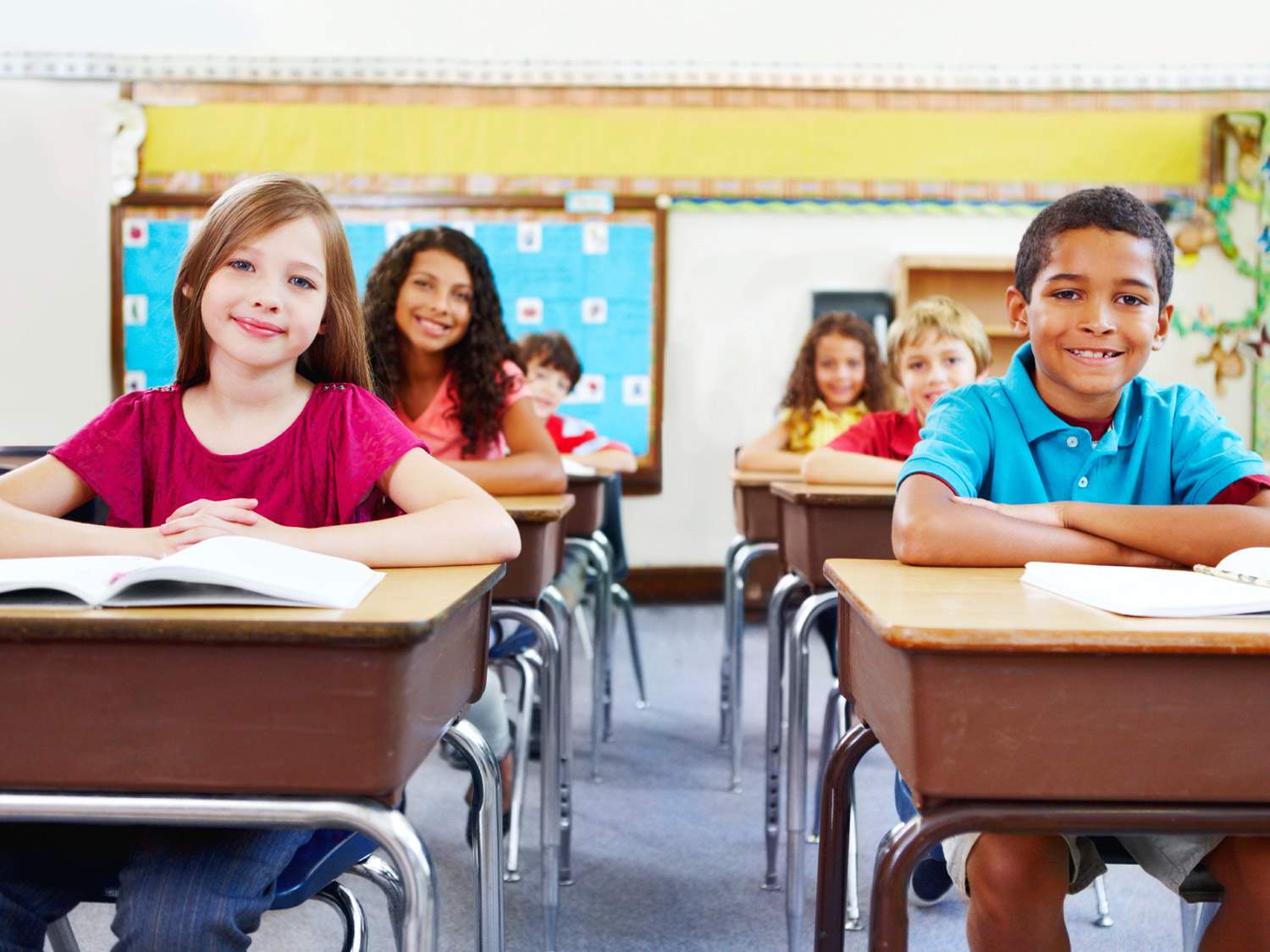 Children occupy fundamental rights to safety, security and well-being. They need to be safe from all forms of violence, abuse and discrimination and require personal safe spaces where they can act and participate in social activities. They also require emotional security in which they perceive safety around trusted people. It is the responsibility of the immediate family and the government to ensure children’s safety and security for their pleasant development towards positive adulthood.

Children’s insecurity typically arises from disciplinary punishment, urban violence and terrorism, child labor, discrimination and sexual abuses. All of them comprise physical, psychological, sexual and moral forms of violence. Unfortunately, all of them are pervasive in our society and seem inescapable.

Stories and statistics of violence and abuse against the children are appalling.  UNICEF 2018 report shows that 76% of children in Pakistan experience aggression and 66% of them suffer from punishment including 36% of severe punishment at home, school and community. Children’s mental health problems are the proximate consequences of children’s exposure to violence such as being beaten up and bullied, seeing someone else being beaten up and threatened, are apt to the risk of developing psychological trauma and violent behavior.  Feeling insecurity and the concern for personal safety has negative influences on children’s psychological well-being.

Sexual abuse is common against children. They are affected in different places in the street, playgrounds, school and neighborhoods. According to a police report published in DAWN that 77 cases of minor girls were the victims of rape in Panjab from January 2018 to August 2019. Similarly, 79 boys were victims of sexual assaults during the same period. Another report by Sahilan NGO working on child protection demonstrated that 10 children were the victims of violence every day in Pakistan during 2018. The report further exposes there were total of 3, 832 cases reported on child abuse which include abduction, rape, gang rape, sodomy, an attempt of rape, and child marriages. According to BBC Urdu February (2018) report, there were total of 17862 cases of child sexual abuse across the country during the past 5 years. There are also thousands of cases that go unreported each year due to lack of media access and hiding family honor.  However, most of the offenders are not convicted and they either receive bails or police do not get substantive pieces of evidence against them. Sexual abuse as like other abuses effect children’s mental health at present and throughout their lives, including children develop social loneliness and avoid social interaction.

Besides, at present, around 12.5 million children are engaged in labor in hazardous work environments. Although Pakistan is a signatory member of ILO’s conventions of the Minimum Age Convention and Worst form of Child Labor Convention. The minimum age for labor is 14 years old as per the constitution of Pakistan. Yet the figure of child labor is staggering. In the work environment, children are beaten, sexually abused and mentally traumatized by their owners.

Children’s perception of insecurity reduce their agency. Agency involves taking responsibilities at home, school and community, participating in important life aspects and freedom. All of them are necessary for children’s cognitive and personality development. Through participation in social activities, leisure and play, children not only perform their present roles but also anticipate their future roles. However, insecurity outside of the homes unable them to participate in their peer culture, leisure and communal activities.

Agency also includes children’s freedom of expression, their voices are heard and their opinions are included in life decisions related to them. However, in Pakistani society, children are believed to be irrational and illogical. Their voices are most of the time ignored, silenced and ostracized at home and school. Controlling children’s freedom of expression is a subtle form of corporal punishment which disallows children to speak. Through corporal punishment at school – manifest or subtle, teachers inculcate fear into children’s minds. It reflects the traditional perception that deterrence is a better correction method than love, but punishment often reflects teachers’frustrations. Both forms of corporal punishment are not only against the children’s right to safety and debase their dignity, but has significant consequences on children’s academic performance, cognitive health and personality development. It lowers their self-esteem, motivation to learn and they are at risk to develop deviant and criminal behaviors. In 2014, the national assembly passed a bill to prohibit corporal punishment at schools. However, teachers till consider it their right to beat the children and interestingly, a majority of parents support this culture in most the traditional settings.

Although numerous laws exist to protect children from violence and abuse.For example, Article 25 of the constitution allows the state to make special provision for the protection of children and women, child marriage restraints act 1929 protects young children to be married at early age and article 11 of the constitution prohibiting slavery and forced labor of children. Section 364 of the penal code also prohibits the abduction of someone with the intention of murder. However, laws only become toothless tigers without enforcement.

Only lamenting on children’s insecurity does not ease their beleaguered conditions, what is significant is the need for strict enforcement of laws with no compromise to the offenders, which requires police and judicial reforms. There should also be awareness campaigns about children’s rights through media and in communities and child protection must be a critical part of the school curriculum.

The writer is a lecturer of Sociology at BUITEMS, Quetta.