Economy on path to recovery 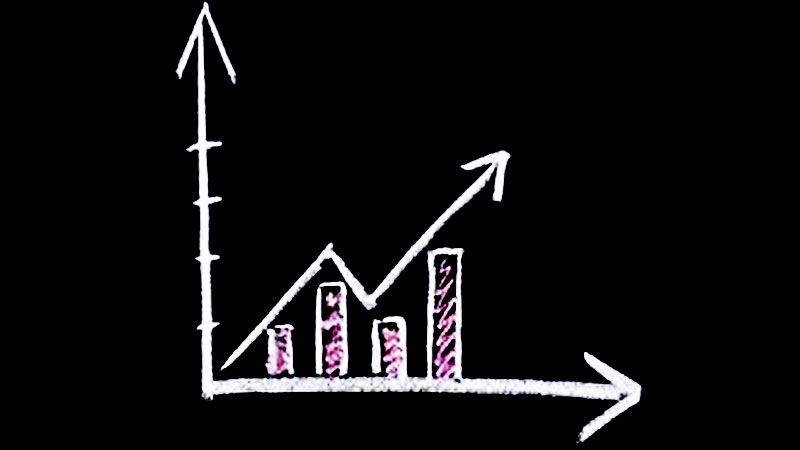 During the last one week, there were at least 39 news items that were worthy of big headlines; however, none of these were neither highlighted in print media nor discussed in talk shows. Perhaps, influenced by the opposition parties’ propaganda accusing the PTI government of the economic mess, they conveniently forgot that it was created during the last 10 years. It has to be mentioned that the dismal economic situation was due to poor performance of PPP and PML-N governments in their tenures. During the fifth year of PML-N’s last tenure (2017-2018), exports amounted to $19 billion and exports $53 bn; hence trade deficit of $ 32 bn. After taking into consideration remittances of $19 bn from Pakistani expatriates, current account deficit was $ 13 bn – the highest ever in Pakistan’s history.

Pakistan’s external debt had mounted to around $90 billion; economic reserves (including SBP and commercial banks) had declined to $12 bn, not enough for even three months imports. Prime Minister Imran Khan had to approach Pakistan’s friends Saudi Arabia and the UAE who were generous to deposit $2 bn each in State Bank of Pakistan in addition to supply of oil on deferred payment basis. Thus Pakistan averted the default due to Imran Khan’s efforts. The PTI government has indeed taken measures to reverse the economic downslide started with previous governments during the last ten years. The PTI government measures include documentation of economy to increase tax revenue, reduce imports and increase exports to control trade deficit. The interbank market rupee has stabilized around Rs. 157 per US dollar; and during the last week, the KSE-100 index has crossed 34000 points, which shows confidence of investors.

The Federal Board of Revenue (FBR) has collected Rs. 960 billion in the first quarter of current fiscal year 2019/2020, which is about 90 percent of the target for the quarter, Syed Shabbar Zaidi, Chairman, FBR said on the completion of first quarter. In a message on social media, he said that tax collection up to 90 percent of highly aggressive target for quarter ended September 30, 2019 has been achieved. The chairman added that the imports had been contracted by $3 billion during the period, which is no mean achievement. It is important to recount the achievements and measures by the PTI government to put economy on even keel and to increase employment opportunities, which includes Pakistan Post launching of National Internship Program with 35000 vacancies. Textile industry showed 26% growth in quantitative terms according to APTMA. Remittances in Sept 2019 increased by 17.5% compared to September 2018.

SBP Profit is likely to be at Rs. 200 bn whereas selling of LNG Plants to earn Rs. 300 Billion.

Last week, China said it believed that Prime Minister Imran Khan’s recent visit to Beijing would inject a new impetus into bilateral partnership between the two all-weather friends, adding there were a lot of fruitful outcomes from his visit. Indeed, Imran Khan’s visit to China was a resounding success, as Pakistan and China agreed that the implementation of the second phase of China-Pakistan Free Trade Agreement (FTA) would lead to more trade, economic and investment opportunities between the two countries. Chinese investment in specialized Economic Zones and collaboration in Small and Medium Enterprises sector would further expand Pakistan’s industrial base and diversify its export base. International company MoneyGram has launched a new bank deposit service allowing customers to send money to any bank account in Pakistan.

Despite financial constraints, the government is alive to the problems faced by the people; hence it is focusing on education sector and other projects for the welfare of the people. As many as 7000 children were enrolled in Islamabad under a campaign led by Federal Education Ministry. And first balloting of Naya Pakistan Housing Scheme in Lodhran took place, and to start with 700 people awarded and 100 kept on waiting list.