The elephant in the room is the fast shrinking role of a teacher as a role model and an inspirational character, and a school as a place for cultivating three Cs on which the edifice of modern education stands on: confidence, character and competence building. A classroom is a diaspora of smart, slow and unwilling learners. All have to be carried along ensuring that every student gains what is being taught. A teacher’s failure to focus on every student as well as assess students’ level of competence gives birth to a plethora of problems such as low academic engagement and other disciplinary issues. Teaching children is no picnic. 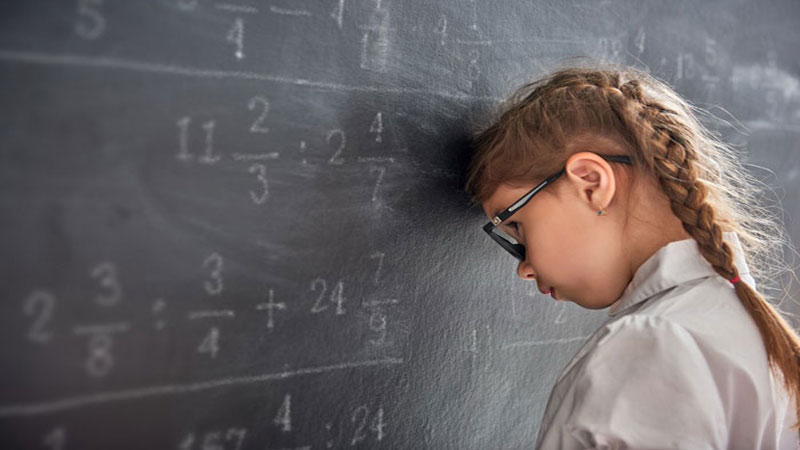 There is no easy road to teaching. A teacher has to be careful giving an assignment because all students do not have the same learning capacity. A student is like mining; it is the teacher who has to help him /her dig deep to discover and uncover pearls-the hidden talent-that God has blessed every child with. Until the discovery of that, a teacher has to be watchful and be the person guiding a student’s efforts in that direction.

Schools used to be seats of achieving confidence, character and competence building, now they have ceased to be so. Private schools pick up less gifted people from a pool of candidates for monetary considerations. Majority of schools haveno teacher training mechanism. Teachers are thrown into overcrowded classrooms. Untrained and unmotivated teachers are expected to do wonders in classrooms that are fully packed with pupils. There is no monitoring mechanism for the opening of a school; even an ignorant person with deep pockets can be a school owner, and can make his home an educational institution. Commercialism accompanied by no monitoring policy put in place has dragged down the standard of our education and morale of those engaged in this noble profession.

The picture of public sector schools is darker than imagined due to unprofessionalism, outdated teaching techniques, murder of merit while recruiting teachers, and political interference in postings and transfers of officials of education system.

It is this network of disadvantages at play, and as a result, our schools have been transformed into coaching centres, insisting upon students to keep cramming the course. Failure to do so invites teacher’s fury, at times resulting in physical violence.

The National Assembly of Pakistan passed a bill in 2013, which prohibited corporal punishment of children in educational institutions

According to a survey conducted by the Society of Advancement of Education, in partnership with Alif Alaan, 73 and 78 percent private and public sector teachers respectively agree or strongly agree that corporal punishment is useful in academic activity. A 2018 report of the Pakistan Pediatric Association pointed out that over 88percent school going children surveyed in Karachi reported suffering physical abuse. This is flagrant violation of a child’s right to physical and human dignity.

The UN Convention on the Rights of the Child (CRC) states that the parties shall take all appropriate administrative, social and educational measures to protect the child from all forms of physical or mental abuse, injury or abuse, neglect or negligent treatment, maltreatment or exploitation including sexual abuse, while in case of parents, legal guardian(s), or any other person who has the care of the child.

Various articles in the UN and the CRC reinforce the child’s right to physical dignity, and protection of his /her human dignity. Corporal punishment in the family or in schools and other institutions is thus a direct violation of the CRC.

The National Assembly of Pakistan passed a bill in 2013, which prohibited corporal punishment of children in educational institutions. Despite that, schools and madrassas continue to dish out the said punishment to students due to cultural acceptance, thus violating national and international laws.

According to Wikipedia, “Classroom violence used to be prevalent in schools in many parts of the world, but in the recent decades it has been outlawed in 128 countries, including all of Europe, most of South America, as well as in Canada, Japan, South Africa, New Zealand. Nevertheless, corporal punishment is routinely administered in the Asia-Pacific region due to cultural consent.”

Children are regarded as the future of the nation. Unfortunately, they, the future, have not been the priority of the policymakers in the state of Pakistan. Had they been, twenty-five million children would not have been out of school. Under Article 25A, enrollment of children aged five to sixteen is compulsory. The enrolled are taught in an environment detrimental to productive learning. No challenge looms as large as an ailing education system. Pakistan’s progress does not depend on the number of its guns, but best schools producing best citizens by giving a quality education on par with international standards.

Nelson Mandela said, “Education is the most powerful weapon, which you can use to change your world.”

Revisiting the education system is imperative. Switching over to student-centred approach to learning needs to be prioritised. While teachers are the authority figure in this model, teachers and students play an equally active role in the learning process. A teacher’s primary role is to teach and facilitate student learning and overall comprehension of the given material. Student learning is measured through both formal and informal forms of assessment, including group projects, student portfolios and class participation.

Let children be brought up and taught in a violence-free environment.