Tuesdays with Morrie teaches you to dance to your own tunes

* In the book, Albom amounts on 14 visits to his professor who is suffering from amyotrophic lateral sclerosis and hence, does not live long 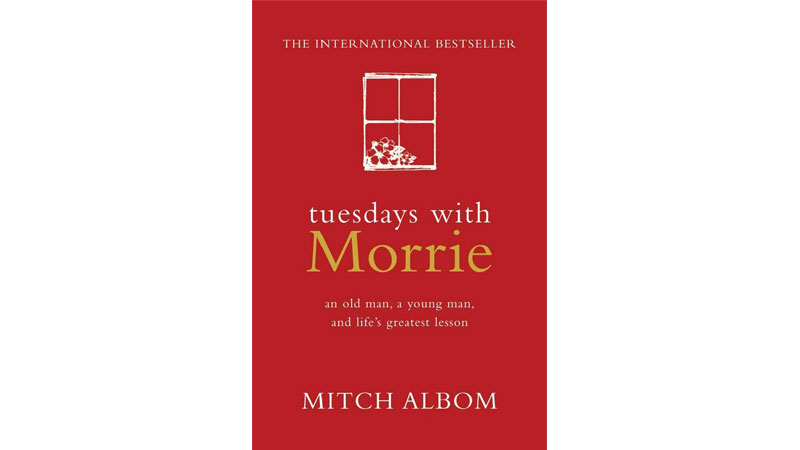 Writer and journalist Mitch Albom is the person behind Five People You Meet in Heaven. His recent book, The Magic Strings of Frankie Presto made me dive deep into his works. His writing seems thought-provoking that uses attention seizing mastery. All writers may have the element of arresting the reader’s attention but not all of them will protect it. Mitch Albom is a kind of writer who not only captures the attention but clasps it until you are at the end. His nonfictional book Tuesdays with Morrie which is a memoir and a philosophical book, lays extraordinary life lessons for our modern lives.

The book is based on the real-life of Morrie Schwartz who was the professor of Mitch Albom. In the book, it’s a row of meetings between Mitch and his professor which habitually takes place on Tuesdays.

In the book, Albom amounts on 14 visits to his professor who is suffering from amyotrophic lateral sclerosis and hence, does not live long. Morrie Schwartz shares thought-provoking experiences of his life with a conversation with his ex-student Mitch Albom. The whole book is a conversation between a student and a professor who is about to die. Morrie Schwartz draws varied lessons throughout the interchange until he dies.

Unlike self-help books, Morries’s life lessons are the utmost leeway to living a spirited life. Morrie shares a sequel of topics to his student Mitch which reflects stunning lessons.

Morrie says we all humans should live each day as if it were our last day on Earth. Guess for now that today is your last day. What will you do? For my part, when I asked my students this question. Most of them said that they will pay their time in the mosque praying to God for mercy. While only a few said that they will meet loved ones and tell them that they really love them and are sorry for everything. As the great Roman Emperor Marcus Aurelius’ said the same thing as living every day as your last. The main intent of this testimony is that we often omit our important works for tomorrow. Or we often say we have much time to do things. We don’t know that we are not stocks having expiry dates. We are humans. Anytime we as a bulb can die but the energy behind the bulb which is soul begins again.

I have learned phenomenal lessons from this book which I had been underrating, very about family and loved ones. Morrie says while sharing his experience with the student that we need to really spend time with our families and loved ones rather than things that waste our time. Now look at our daily lives, we don’t let someone come and kick us, right? We don’t let someone slap us, right? Because we know that we own the body and we safeguard it. But why don’t we protect our time, love, and kindness? Social-media slaps our time and we seem to be enjoying the slaps. Just because one person hurt you, doesn’t mean you aren’t able to love. And that is what misreads love. Time, kindness and love are as important as anything you comment on. We are young and we don’t realize that our loved ones especially our parents are getting old. Our mission is, at least spent time with them. Love them and as first said live and act as if it was the last moment of our lives.

Unlike self-help books, Morries’s life lessons are the utmost leeway to living a spirited life. Morrie shares a sequel of topics to his student Mitch which reflects stunning lessons

Morrie also talks about another big thing which is a relationship. He says, marry the person who shares the same opinions as you do. We the youth is largely persuaded by charm; I mean physical beauty. Some people believe that physical beauty is natural and is a force. But I don’t quite agree. It all depends upon the mindset. Just because the whole world shares the same mindset as finding physical beauty forcing doesn’t mean, it’s to be right. Change your mindset and it’s no longer effective. Correspondingly, we should marry the one who lets us who we are not making us a hand puppet so whatever she/he wants we would be.

Most importantly, one of the decent lessons I loved from the book was. To make your own rules and not let society govern your direction. Society ravages the youth poorly. Society is sort of crazy as they tie one another with high probabilities. There seems no inspiration except pessimism. Don’t follow the regulations of society, follow yours. And if you don’t have rules then create. It’s better to ride a bike and go alone than to sit on a bus where you have no role. I hope you get that.

Finally, I highly recommend this book to teenagers and parents mostly. This book will transform the way you see your life as well as of others around you.

Tuesdays with Morrie is a memoir by American author Mitch Albom about a series of visits Albom made to his former sociology professor Morrie Schwartz, as Schwartz gradually dies of ALS.

The book topped the New York Times Non-Fiction Bestsellers of 2000. An unabridged audiobook was also published, narrated by Albom. The appendix of the audiobook contains several minutes of excerpts from audio recordings that Albom made in his conversations with Schwartz before writing the book.

A new edition with an afterword by Albom was released on the book’s ten-year anniversary in 2007. 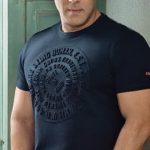 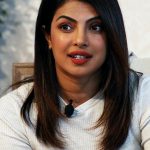 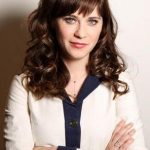