Bingos and me — Last Part 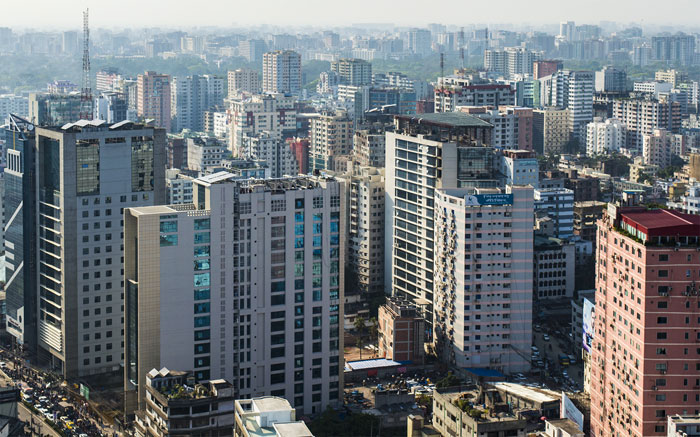 Humans never realise that the bloodshed and cruelty they imagine and practice for others can be brought to their heads and hearts too. Nature does have a system of check and balance and history probably is just a reminder of that. Ironically, many who could avoid the massacre and did not become themselves the victims of it in the coming years. It seems that our plans don’t go unchecked after all.

I have never denied the ephemeral nature of life and every living thing, yet my days in Chittagong seem to have outlived the rest of my years. It is strange how just the memory of one week seems to stretch as if I have suffered a century of trauma. People talk of love and how powerful love is but I believe hate is a far stronger emotion with a stronger force to ruin and destruct life than love’s force to construct. Whenever the face of that ugly bingo comes to my mind dragging my mother away from me, a hatred surges in my body and soul so strong that I wish to wipe out the whole planet with even the last spec of what we call human in it. But after the immediate surge of hatred for Bengalis, the face of Mortaza shines in some dark corners of my mind and I realize the war was not just between East and West. More than the barbarity of the armed warriors massacring each other blindly, it is the sheer evil of brutal minds who sit behind their monitors in their cosy armchairs, sanctioning the mass murders.

In the name of power and liberation they sit and enjoy the bloodshed on their TV screens and celebrate victory of their heinous plots to butcher humanity like animals only to redraw the world map and gain power that can never actually be had. I don’t know how many more Mortazas and Subhans have to be orphaned because of the never ending political motives behind war and terror.

Dadi always used to say that there are always one or two rotten apples in a basket of pure fruit and it is this one or two rotten apple that destroy all the others in the basket too. In 1971, average common peace loving people like my parents and uncle Nafeesud Din became victims of a third party agenda turned propaganda, and if you ask me, more than my love for Mortaza, it is my hatred for all involved in the brutal murders of my parents and many other parents and children, that often takes control of my senses. Though when I think of my anger and hatred I feel that my hatred perhaps is not for the bingos but the mob instigated by political motives, my hatred is for the political power play that envisions human beings as worms of foul play, my hatred is for every destructive force that ruins the beauty and peace of human life and replaces it with violence and filth; which in my case turned out to be the bingos. At the end of the day, I only see the burnt image of that naked woman mixing with the figure of my mother in my memory, I see every mother on the globe being raped and burnt and I feel every son’s misery to have witnessed it. I sleep amid my own sighs sounding of only one word; Ami! *

The authors are academicians based in Islamabad