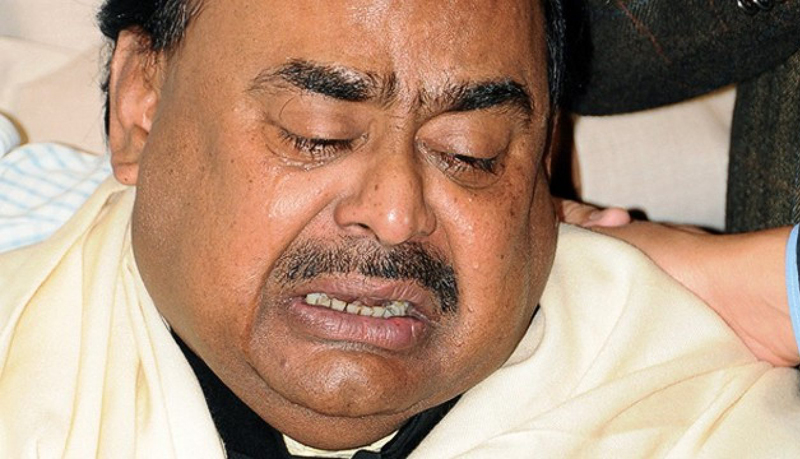 Altaf Hussain, who had earlier today arrived at a London police station after his bail expired, was charged by detectives from the Met Police’s Counter Terrorism Command.

The police announced that the MQM founder has been charged in relation to August 16, 2016, speech which was made from London to Karachi and violence followed as a result of that speech. Geo News understands that several other speeches of the MQM founder were also being made part of the inquiry — increasing difficulties of the MQM leader.

“Detectives from the Met’s Counter Terrorism Command have today, 10 October, charged a 66-year-old man with a terrorism offence in connection with the speech made in August 2016,” the police said in a statement.

Speaking to the private source, a spokesman for Scotland Yard said that a letter under “Mutual Legal Assistance” has been sent to Pakistan’s “competent authorities” in relation to two speeches made by the MQM leader on March 11, 2015, and August 22, 2016.