The Notebook — the story of Noah and Allie 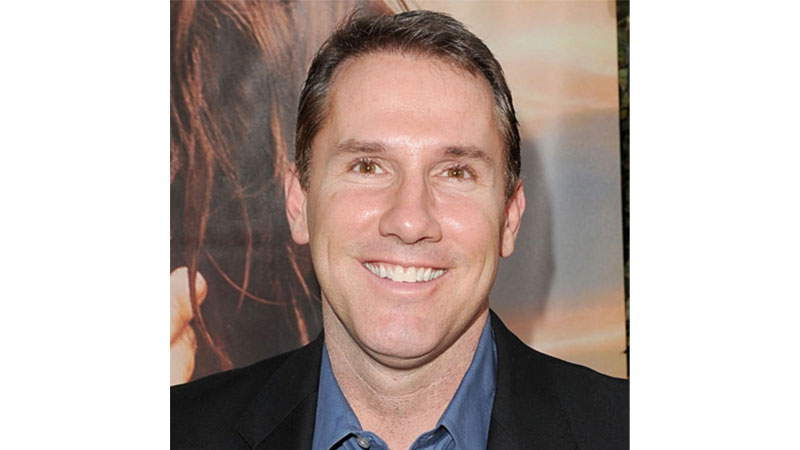 The Notebook inhabits the lovable memories of Allie when she is suffering from a disease in which she could not remember anything related to her past, not even Noah, her husband.

Noah accompanies her in those harsh times, not letting her know who he actually was by making her worried to ponder and stress her mind. It has been forty years of their marriage when Allie gets affected to the disease. Luckily, her husband, Noah, always stands by her in each of those tough times.

The novel touched my heart owing to the pure love Noah and Allie had. They started to love when they were together in summer vocations. Because Noah was not that rich, Allie’s mother would never wishes her to love him. It is their love that breaks every obstacle coming on their way to lead a merry life together as a couple for about more than forty years afterwards, albeit, they got together quite late.

Initially, when Allie’s mother noted a growing relationship between her daughter and Noah, she thinks of separating them and gets Allie engaged to an advocate in the other city. Howbeit, Noah wrote a great number of letters to Allie, however, they never reached her. Allie’s mother received all those letters and never gave them to Allie, whereas Allie figured that Noah had forgotten her and moved on.

On the other side of the picture, Noah thought Allie had moved on in her life and would never come back to him, but he never loved another girl for he could never.

Afterwards, Noah participated in the world war and survived. He came back home. After some times of his arrival, his father died and he became alone in his home.

It was about fourteen years of the separation of Noah and Allie when Allie, after her engagement, visited the city Noah lived. It was a reunion and a culmination of the confusions and misunderstandings they both came up with in past.

Allie was left to decide whom to select as her life partner, afterwards, when her mom gave her the choice: Noah, her real love, or the advocate, whom she also liked. It was tough for her to decide when she finally listened to her heart, and came back to Noah. She was very happy and satisfied with the life she spent with Noah and their three children.

The most heart-warming point in the novel was, when Allie was suffering from the disease, it was Noah who always accompanied her in the times when she could not even recognize him. He never complained and stayed with her. 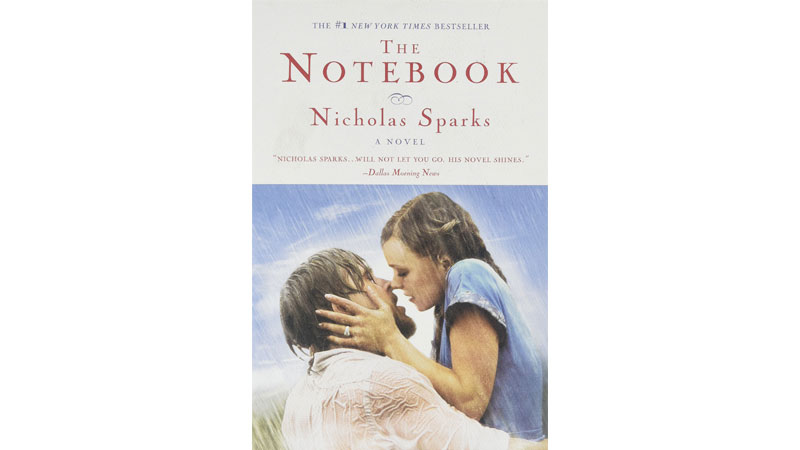 This novel is truly written affectionately by Nicholas Sparks, an inspiring and best-selling author. We can find true feelings in the sentences he manages in the book. It is always wonderful reading to his master pieces.

We get the feeling of being loved once come up with the write ups of Sparks. He brings the variety in his writing which makes him different from the other authors. This, The Notebook, is a real example of how love is powerful which brings possibility in things that seem impossible ordinarily.

Secondly, it teaches us to be real supporters of the life partners we choose and accompany them till alive. We often deceive them when we find our comfort in shamble, but a real hero is someone who, despite compromising with all his comforts, stands by his life partner like a shadowy tree in a hot summer day.

Therefore, I recommend this novel to every reader for the way it has been written. It beautifully engages the readers and takes them along with each passing phase of the book. Have it and get to know the importance of relationships in life.

The writer is a former teacher based in Turbat and a student at University Law College, Quetta. He can be reached at [email protected] and Tweets at @Alijanmaqsood12