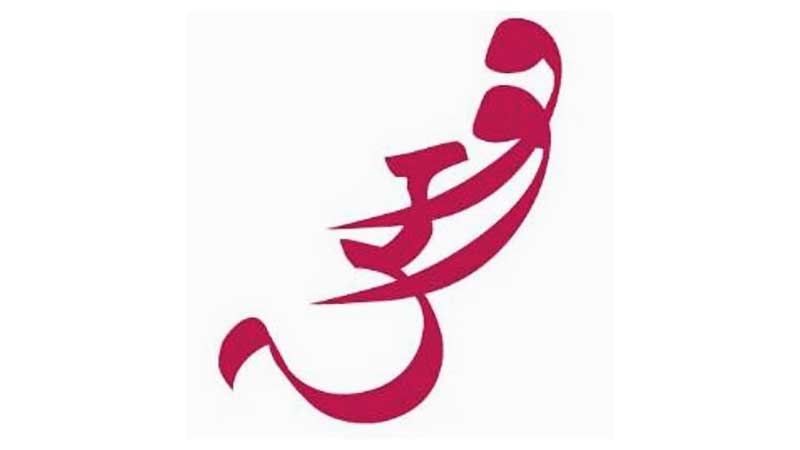 Acting Assistant Secretary of State for South Central Asian Affairs Alice Wells participated in the US launch of the second phase of the US-Pakistan Women’s Council (USPWC) on September 23 on the Sidelines of the United Nations (UN) General Assembly. The second phase was launched by kicking off the Pakistan Million Women Mentor Initiative with a speed mentoring session. The event was co hosted by the USPWC, Citi, US-Pakistan Business Council and convened approximately 75 leaders from the private sector, civil society, Government of Pakistan, and the US government, including the Secretary’s Office of Global Women’s Issues. Other speakers included Citi’s managing director and Global Treasury Trade Solutions Chief Operating Officer Kristen Holden, US-Pakistan Business Council President Esperanza Jelalian, and Special Assistant to Prime Minister Imran Khan for Poverty Alleviation and Social Protection Dr Sania Nishtar. The event follows a Pakistan launch of the second phase of the USPWC, which took place in March 2019 at the US Consulate in Karachi led by Charge d’affaires Paul Jones.

The session facilitated mentoring between professional leaders and Pakistani exchange students in the US. It launches the new Pakistan Million Women Mentors Initiative, an effort that aims to connect one million women and girls in Pakistan to mentors over the next three years. Citi highlighted its pledge to mentor 3,000 women and girls during the event. Other companies that have pledged include Standard and Poor (S&P) Global, The Resource Group, Zafa Pharmaceuticals, KFC, and PepsiCo.